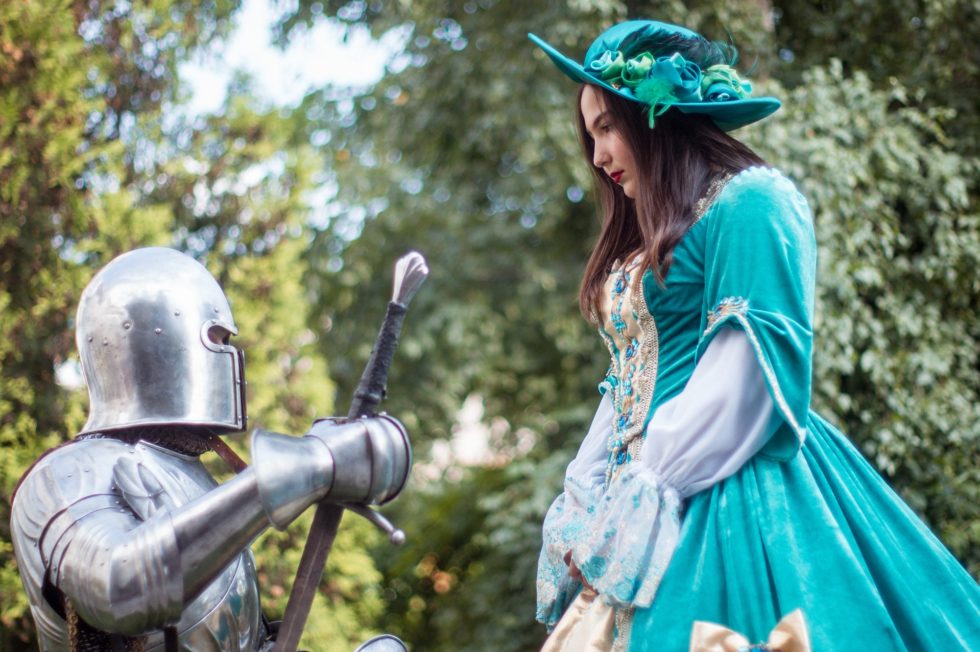 You wanted to find a man—your knight in shining armor with his white horse—and you sought him out like a St. Bernard seeks out a trapped skier in a snowstorm. Whether it was a search and rescue mission or a search and be rescued mission doesn’t matter. You have your ideal man. Now you want your ideal relationship. Here’s how to achieve it.  It’s simple. There is no limit to what a man will do for you if you understand his four basic needs:

Men need to feel appreciated. They will do many things for you from opening your car door to buying you a new car if you show them that they are appreciated. Make a conscious effort to say thank you and to tell him you appreciate him. Even simple domestic tasks like taking out the trash or stopping to pick up the dry-cleaning for you should be acknowledged. Do little things to show him you care, like buy him a 6-pack of his favorite beer, or bake him a pie.

In business, in sports and in personal matters, the hierarchy among men is based on respect. Women like to criticize and make judgments, which come across as disrespect. Dial down the criticism and never chastise him or berate him publicly. If you create a safe, non-judgmental environment, he will not shut down emotionally or sexually.

As much as women need to be told they’re sexy, so do men. Your man wants to feel like he’s the only man for you. He doesn’t want to think you just like him for his money. He wants to be the object of your desires as well. Tell him he’s sexy. Tell him you want him. Tell him when he looks handsome. And, act on those compliments by pouncing on him sexually when he least expects it. You’ll be surprised by the effect that has on they way he treats you.

Men are competitive in nature. They are out there fighting the fight and they want to win. So, complimenting a man on his intelligence is reassuring in that he knows he can compete and win, and also reassures him that he can protect and provide for his loved ones. Complimenting him on his intelligence will boost his morale and keep him feeling at the top of his game.

Something simple you can do to make him feel special is to ask him about his day and isten to the answer. Keep track of what he’s doing in business, and be supportive and encouraging when he is stressed. He works hard, and you need to let him know that you are aware of that, and that you respect that and appreciate him. Men want to be warriors, but they appreciate having a cheerleader at their side.