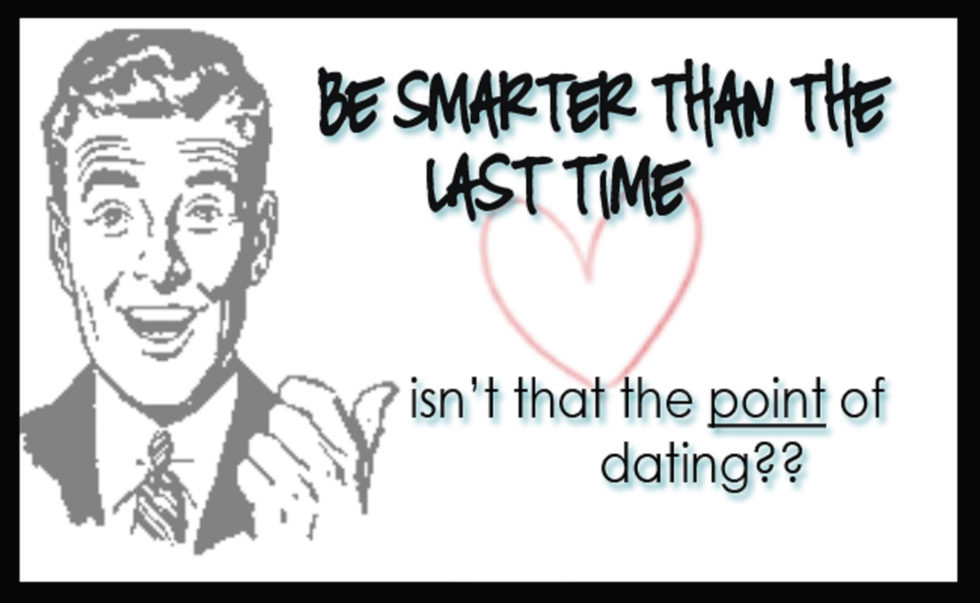 Being a man, there are tons of dating options for me out there.  Let’s be honest: there are more “good” women than there are “good” men.  With all of that said, can someone tell me why it is so hard for a “good” woman to recognize a “good” man?

I read people.  I’ve done it since I was a child.  I watch people and their actions to learn more about them.  We’ve always heard that experience is a good teacher, but who says that it has to be your experience that’s the teacher?  Can’t you benefit from the people around you and pay attention to their situations/mistakes?

In my life, I’ve watched so many women with potential to be “wife material” make some of the worst choices in men that one could imagine.  I’m not talking about the woman who dates a “bad boy” simply because she wants someone who will “blow her back out” in bed.  I’m talking about the woman, who has so much to offer, that gives some known-loser 100% of her efforts.

Since I’ve regained single status, my phone has been ringing.  It surprised me at how much it has and I’m actually flattered by it.  Some of the women who have called, I’ve not spoken to in quite some time.  Each of them has a different dating background in which I’ve seen unfold over the years.  The disadvantage a lot of these ladies have is that while I was unavailable to date (dating/married), I was deemed “safe” and “a friend.”  So, they confided in me a lot of things about their current or past relationships.  Most of them left me shaking my head.

So, why is it so difficult or people to use their brains when making dating decisions? I mean, the only reason these bad guys exist is because ladies keep feeding them!  Why should men change when what they’re doing works for them? They can get a nice lady without having to reciprocate!

I’ve seen quite a few ladies come out of bad relationships stronger than ever.  At some point, they made up their mind to never be in that position again.  I respect that 100%.  A light does need to come on in your mind at some point that lets you know that you can do better than this!  You can set your standards high and maintain them as you go throughout your days of being single.  What’s more important: not being alone or being happy?

Yeah, you may have to wait until Mr. Right comes along before you can claim your prize.  In the meantime, your friend-girls, who couldn’t wait, will be married and divorced by the time you set eyes on The Man.  It’s fine to be the bridesmaid before actually being a bride.

Are You a Fun “Assassin?

Save Your Relationship… Tried and True Advice

How He Really Feels Close to You…