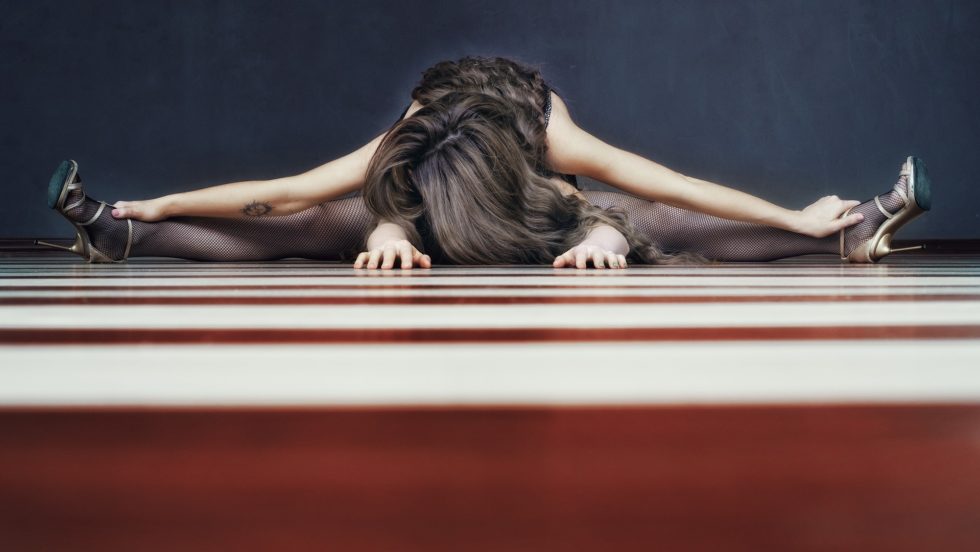 So I know you read double standards and you’re mind automatically goes to the general boy/girl battles. But in this battle I want to shed some light on the differences between societies’ take on male and female exotic dancers. Most of the female world was absolutely rocked by Magic Mike, but while I also fell victim to Channing Tatum’s sexy moves. The explosive response to the movie begs the question; if this were about female strippers would we all rush to see it? And would we view it as a funny, empowering, coming of age story? More likely it would be the sad story of a down on her luck woman forced to sell her body as some desperate attempt at a better life. Anyone remember a little movie called “The Player’s Club”? So let’s take a look at some of the major differences in the way we view exotic dancers.

So when I hear the word male exotic dancer, I laugh. The thought of a man thrusting and sweating, dressed up, as a cowboy isn’t my idea of sexy. Personally, I haven’t been to a male strip club and aside from seeing Magic Mike I don’t plan on it. Now if Channing Tatum will be there then exceptions can be made. I do on the other hand have friends that have been with large groups and for bachelorette parties and they go and have a blast, throwing money and getting wasted.  That’s perfectly acceptable, but overall the atmosphere is totally different! Firstly it’s not a strip club it’s a male revue, it’s a fun relaxed environment, dancer’s put on classic fantasy costumes and have full stage performances. It’s an act and they happen to take off their clothes.

Now flip side… I have been to female strip clubs, I’m pretty sure that the general population would agree with me that the female form is much more alluring and sexy. But unless you enter one of the swankier options generally female strip clubs are seedy venues, with tons of poles, woman strolling the walkways looking for a lap dance and men staring like dogs in heat. Your other options are for the slightly classier venues that have center stages and a more selective group of women, but unless you can afford that option one is probably where you’ll end up.

If you were to introduce your new girlfriend or friend for that matter to your mom and she asked, “what’s you job sweetie?” your friend having no qualms with her job would say, “Well, I’m a stripper.”… OK so we’ve got our general set up, what do you think mom’s face looks like? While there are some mother’s in the world that aren’t affected by going to strip clubs how many of those same woman would say they want their son to date or their daughter to become a stripper? I’m betting popular opinion is still no.

Now let’s say we’re in the same scenario but with a man this time… mom asks what you do? He answers oh I’m an exotic dancer. Mom most likely bursts out into laughter and then launches into conversation about how Jimmy got into the business.

OK to be honest I this topic swings both ways. By all accounts women, once inside a male strip club loose all inhibitions and after a few drinks are all hands. This isn’t exactly allowed but isn’t so strictly enforced the same way it would be while inside a female club. In there its “no hands!” break that rule and you’re out. So while in a female strip club men have a strict no touching rule but for men this same rule is slightly bent because well they’re men right, they can protect themselves from a bunch of women.

Now if we talk about compensation, most would think women make more money than men, but most male clubs have one main dancer at a time, thus making the profits for their performance greater, not to mention that women will be more generous initially.

Remember female clubs generally have about 10-15 girls working a night, there’s only so many men willing to tip big and cat fights are part of the job. There’s no high fives going on the floor, those women are there to work and no one is going to get in their way!

There is no shame in this profession but we stigmatize female exotic dancers as frail and desperate woman who’ve been left with no other choice but to take off their clothes for money. Leaving them to suffer the cross of being a stripper for the rest of their days, because of course there’s no getting out of the game once you’re in. Men on the other hand are thought of as a fun loving guy with a strange job, but it’s always just a starting out part. They won’t do it forever and I mean what man wouldn’t want to have a room full of women dying to get their hands on him. Personally, I’ve got no problem with either profession, both deserve some recognition because its damn hard work dancing for 3 minutes straight. So instead of bashing and judging we should show some respect for the amount of work and patience it takes.