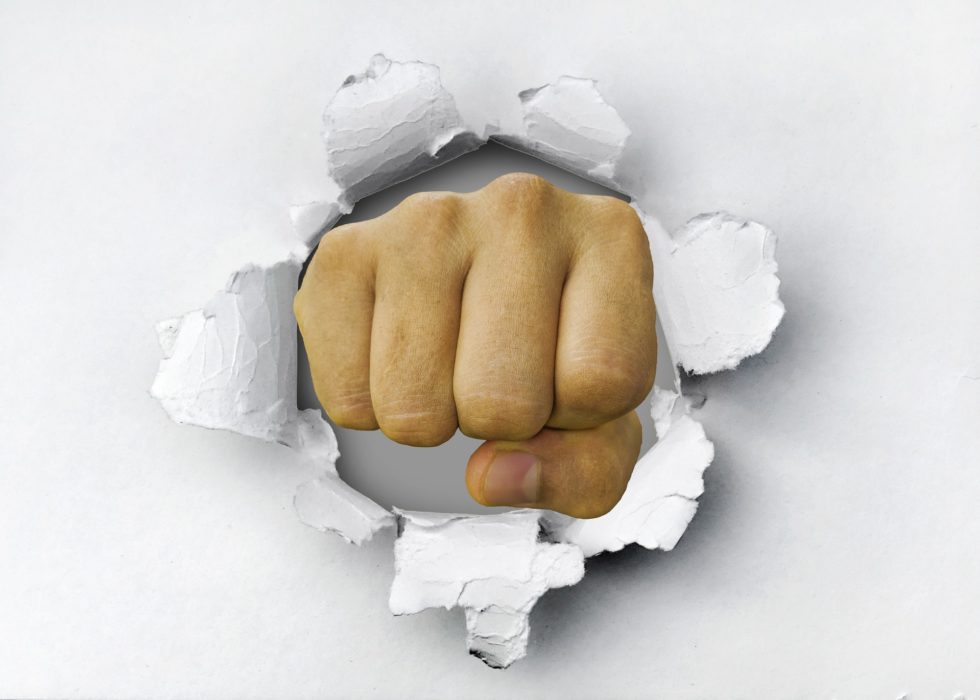 My life changed when I face planted into a plate of ketchup and waffles. At the time I was taking a sociology class and the assignment was to break a social norm. I brought my own waffle iron to the school and sizzled my freshly mixed batter during lunch hour. If the cracked egg and the mountain of ketchup didn’t catch students’ attention, my face plant did. I ate my waffle without using my hands. At the end I rubbed my smeared face on my shirt and walked away.

I had a great time, hit a few strangers’ Instagram, and got an A in my assignment.

Since then I have been sensitive to people who incorporate that free spirit into their lives, because I feel a sense of camaraderie. Sadly, most of the time I can’t help but squirm at what they choose to do. In any situation where you’re breaking a social norm, you’re basically trolling. You’re doing things just to mess with people and be free from society’s oppression without breaking the law.

What worries me is the almost sociopathic apathy that is exhibited. I think some free spirits misunderstand the purpose of the original sociology assignment when they embarrass people and train themselves not to care. It’s one thing if you’re laughing with a stranger, but I think it’s another thing to traumatize someone.

I had a friend that went to China because of his parents’ work. He didn’t want to be there so much that he would randomly mess with people. He frequently went to fast food restaurants and asked for a hamburger with out the meat or the buns. He insisted he wanted a hamburger and made a big fuss that brought out both the owner and the manager most of the time. Seriously? Just buy a salad.

A different friend, Janice, who was getting ready to go to France. She was a hugger. If you know anything about France, it’s that they do not hug. They kiss and shake hands. They only rarely hug. Even then it’s only family. Janice wasn’t that much of a hugger in the States anyway, but she insisted she was going to hug the French. I still remember her departing words, “… and if I can change [the French], all the better.” Needless to say, her experience was terrible. She came home claiming the French were stuck up and mean. What I didn’t say was that a hug was not going to revolutionize a whole foreign nation that already had certain social norms in place. There is a difference between possibility and probability.

Malcolm Gladwell, author of “The Tipping Point”, talks about how we are generally attracted to people who have a disregard for rules. We look up to those kids who started smoking in high school because they could do what no one else could. Remember James Dean, everyone? If rebels could have that much influence, why can’t they use that for good? Why not lift others and give yourself a confidence boost along the way? Who the heck decided that breaking social norms had to be a negative ordeal?

Here are some things you can do to stand out, create laughs, and be fearless in a good way.

1. Hug someone everyone is afraid of and tell them about your day.

The target here is to invade someone’s personal space, but instead of a punch in the face this might make someone like you. When used right, coming into someone’s personal space can make you seem more familiar and likable. Con artists use this method all the time, but remember to use this invasion of space for good. For those who are on level 2 of being fearless, go ahead and sit on their laps. I’ve done it. It’s fantastic because it breaks emotional barriers.

Go the extra mile to do a good deed. Remember the people that put a power strip outside for everyone to use when Hurricane Sandy hit? Or the little kid that showed the LGBT community some love when the adults were picketing against them? It was news because most people are scared to do things like that.

You’ll be amazed at how many people smile back. In a week you’ll be even more amazed at the number of people that will remember you.

I feel like Americans should be used to this, but they’re not. Any sociopath will tell you that intense eye contact is one way you can control and dominate the situation. It’s a great way to boost your confidence too!

5. Sit in other people’s chairs everyday.

Whether you’re at work or at school, sit in someone else’s chair. It gives them an excuse to talk to you. Tell them about your day or ask how they’re doing. You might find you have tons in common. Okay, this is just for my amusement more than being useful, but you have to admit it’s just funny.

6. Don’t fill in the gap in other people’s side of the conversation.

Yes, this means you will have awkward silences. Just embrace it. I learned to do this years ago and I know from experience that you’ll be surprised at how much people have to say. I didn’t notice I was interrupting someone’s train of thought when I filled those silences, but it gave people time to think and time to say ALL that they’ve wanted to say. Introverts especially surprised me.

7. Break out into song or rap in a random public place!

Video it and post it on your social media. This is for all the wannabe singers! If you need more convincing just YouTube Todrick Hall.

Next time you pass a homeless person, have a meaningful conversation with them. Even though there are so many videos out there of people interacting with the homeless population, you’d be surprised how many don’t even treat them like humans. You can also take a person with disabilities to prom and actually be patient with them – treat them like you would your friends. Most people know to but don’t.

There are so many things you can do! As long as your actions bring laughter and good times rather than tears, you are on the track to become a good influence for the world!

Now go spread the love! Doing this made me feel in control, especially after I’d been verbally abused. Be fearless, ladies! W

How Do You Value Yourself?

You Get More Of What You Focus On