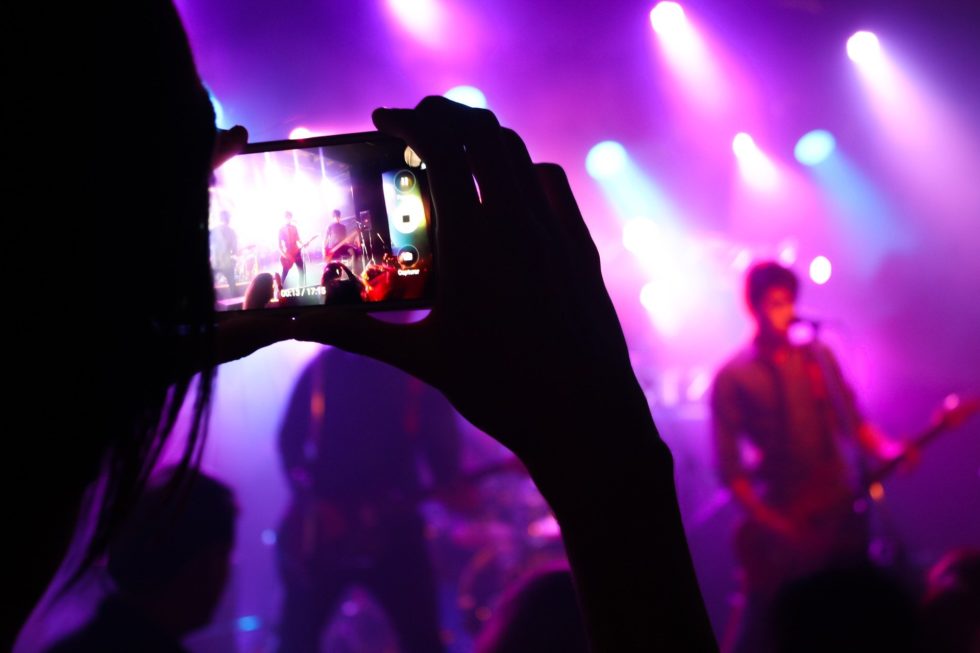 If you Google hard enough, you’ll probably find at least one song “about” you.

The only women I have ever wanted to physically fight have been named Sara or Sarah. There are plenty of women named Sara/Sarah that I don’t want to punch — almost all of them, really — but for some reason, the three most offensive women I’ve ever met share that name. (OK, I’ve only met two of them. One is Sarah Palin.)

Even though these Sara/Sarahs have earned my disdain, I will readily admit, there may be some underlying and irrational jealousy towards women with this name, and I can trace it back to my childhood. (A feeling? Tracing back to childhood? How odd!)

I remember thinking, There are so many songs about girls named Sara/Sarah! (I took both spellings into account in my thoughts.) There was…

We can conclude two things for sure: Sarah spelled with an H has become more popular in recent years, and Sara/Sarahs are into smiling.

I realized that it’s a more common name than Marci, but I really wanted there be a song called “Marci” or at least mention a Marci. I would even accept the alternate (and more popular) spellings, Marcy and Marcie. 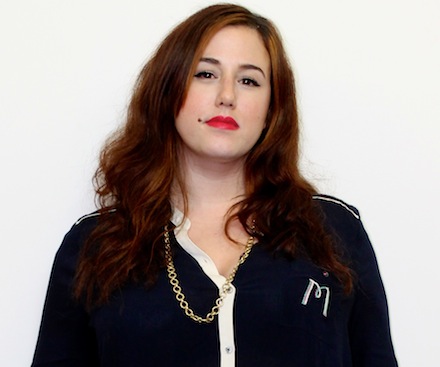 How about just something starting with M?

Well, one day, the internet came along. Remember that?

It became much easier to egocentrically search for songs with my name, and I’ve been surprised to find quite a few.

“The Wrath of Marcie” by The Go! Team

Based on these songs, people named Marcie/Marcy/Marci seem kind of cold and unapproachable. I’ll take it!

Ironically, if my parents had named me after their favorite song like they were originally going to, I probably wouldn’t have been so driven to look for songs with my name. But then the xoJane staff would have two people named Mandy.

And for good measure, here are some songs mentioning the names of my fellow XO office mates…

Do you have a favorite song that mentions your name? Were you named after a song? Has anyone ever written a song about you because you’re awesome and I’m now jealous of you? Are you named SARA/SARAH?!

Dreams Do Come True — So Be Specific

Ladies, Stay Gorgeous Forever Or Else Your Husband Might Stop Loving You

How To Deal With Lack Of Sex Drive In Relationships