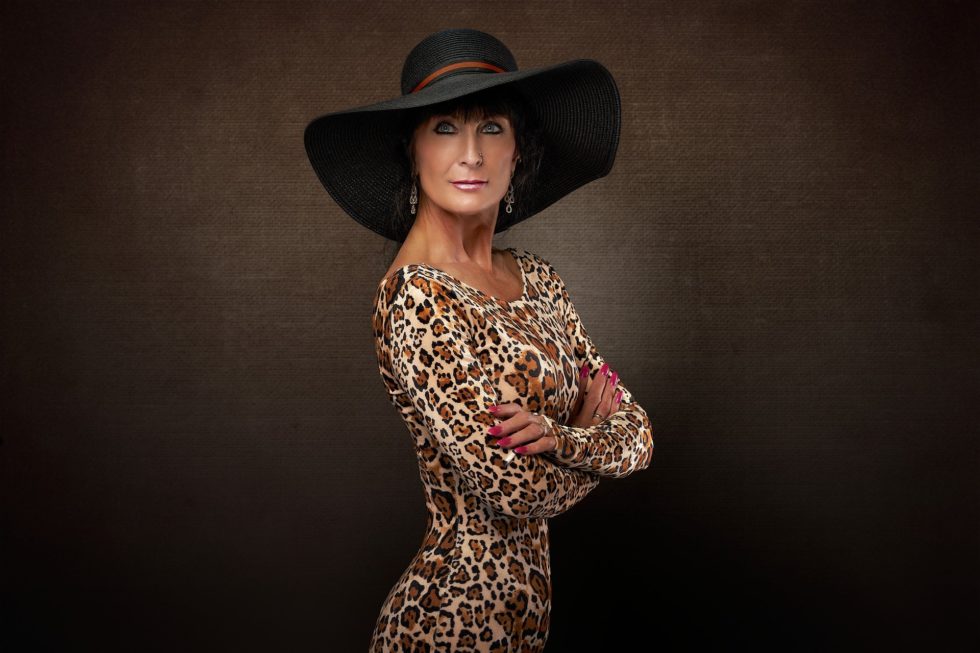 Fifty-five must be a really scary number to men because I — seemingly overnight — went from a dating feast to a dating famine.

Dating at almost 60 is nothing like I thought it would be.

I actually didn’t think I’d really be actively dating at almost-60. I assumed I’d have settled into to a nice long-term relationship with a delightful man who was not my husband but offered many of the perks and none of the headaches of a husband.

So that didn’t happen and I was OK with that. I’ve always liked dating and never quite grasped the idea of finding a man at a tender young age and staying there for a lifetime. Serial relationships were more my style. We’d stay together for however long we could and, then, when it stopped working, we’d move on. There always seemed to be another interesting guy not too far away. And I (apparently foolishly) assumed it would always be that way.

But that was before I reached 55. Fifty-five must be a really scary number to men because I — seemingly overnight — went from a dating feast to a dating famine.

Part of the problem is the way I look. I look a lot younger than my chronological age and this throws men off. Dating is the only space I can think of that looking younger than your actual age can work against you.
Once I entered my 50s, it would work like this: A guy would flirt with me, we’d connect, go out a few times and then, at some point age would come up, either directly or as a reference point. And then, trouble.
Like the time we were discussing politics and presidential security, and I mentioned that I still remembered my mom’s reactions to the Kennedy assassination. Uh-oh. At first he thought I was joking. When he realized I wasn’t, he became quiet for a bit. The conversation eventually picked back up but it had lost some of its steam.
We went out once more and, over dinner, he “playfully” (at first) accused me of pulling a bait-and-switch on him — meaning pretending to be a lot younger than I actually was. Except there was no pretense. He assumed I was something that I wasn’t (a younger woman). I was about 10 years older than he was and he just couldn’t see himself with a 55-year-old.

And the guy I’d been dating for about six months. We were having a great time and age, somehow, never came up, although I now know he’s 2-3 years older than I am. One night, when we were out with my best friend and her husband, she asked what my plans were for my upcoming birthday and laughingly commented that she never thought we’d still be so happily celebrating our birthdays at this advanced age.

My date’s face froze. The other couple thought he was kidding but I knew he wasn’t. I could see it in his eyes. Two days later, he broke up with me, claiming he still wanted the option of having more children. (Update: It’s years later and he has not had another child. Whatever.)

So after a few more fiascos like that, I no longer wait for guys to “discover” my age. I tell them pretty quickly. Saves us both a lot of time, and saves me some hurt feelings since. Here’s what often happens:
✓ He likes me (or thinks he does).
✓ I, casually, work my age into the conversation.
✓ He retreats.
✓ On to the next one, for both of us.
And this is true if the guy is my age, younger than I am, or even older than I am.
I get it, kind off. Aging is scary to lots of people and we live in a culture that prizes youth above almost anything else. To most, a 58-year-old woman is just old.
Except I’m not. I’m awesome. In so many ways, I’m the best I’ve ever been. I’m more secure (financially and emotionally), can’t surprise anyone with an accidental pregnancy, have built a pretty nice life for myself, and won’t be issuing any “marry me or else” ultimatums. We can talk about it, but marriage isn’t a must-do for me.
While these men are still chasing youth, they may be missing out on a pretty spectacular woman. Not just me, but so many other women-of-a-certain-age whom I know to be pretty dynamic.
I want a relationship that is good and solid and fun and supportive and monogamous with a guy around my own age. Is that really asking for too much?
Written by Eleanore Wells