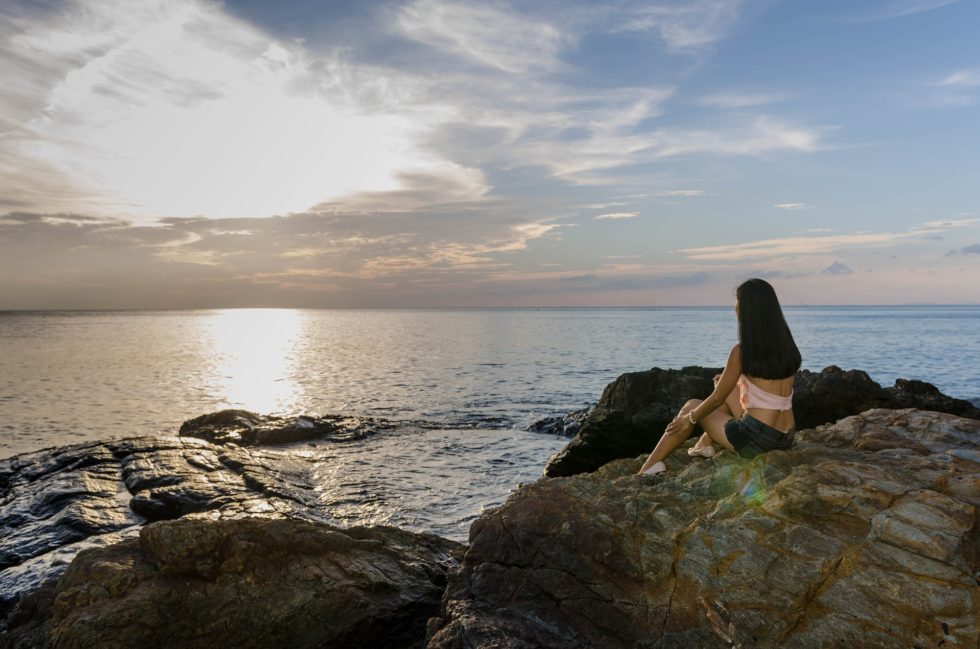 I heard about you and your man. I’m so sorry it’s over, but whatever. I’m sure he’s secretly in love with his sister Jalene, the one with the matted dreadlocks. Let them have each other.

And the breakup was all his fault. It had to be. Unless you did any of these rotten things:

1. You made him wear a fedora. You are a filthy war criminal. Frank Sinatra gets to wear them. That’s it. Not even Ronan Farrow, Sinatra’s off-putting bastard child, can pull off a fedora.

2. You’re a baker that refused to make cakes for gay weddings. It’s 2020, so let’s ditch the prejudice. Also, cake is already the gayest dessert there is. It’s sweet, it’s creamy and all dudes need more than one piece. Am I talking about cake or Bradley Cooper’s thighs? God, I’m confused.

3. You blogged about your garden. You “harvested” twelve carrots? Look out, ConAgra! I hope your bountiful haul doesn’t affect some of our nation’s tenuous international trade deals! Now let me whisper a secret in your ear: You’re not a f**king farmer.

4. You spoke ill of Rob Kardashian. Half of the world has seen one of his sisters pleasure Ray J. His other sister ruined the Lakers. If your family was a multigenerational, multimedia shit show, you’d also stuff your face with delicious carbs and make socks.

5. You never embraced his dumb catch phrases. What’s wrong with “Poppin’ collars, droppin’ dollars?” He loves “Get like Mandy Moore and learn how to deal.” The man was a pallbearer at your stepbrother’s funeral, and you can’t do him this one solid? What’s it like to have a heart of stone?

6. You didn’t invest in his reality show, “America’s Top Drunk Welder.” There’s fire. And alcoholic welders. It’s set in an abandoned Pittsburgh steel mill. Music by Toby Keith. Hosted by Toby Keith. Co-hosted by Keith Sweat and Erin Andrews. Contestants weld things to other things, like a dead bear to a boat. While doing shots. Accidentally burn off a finger? Weld the wound shut for bonus points. Brought to you by Rolling Rock.

8. You insisted on having a wacky photo booth at your wedding. His grandmother built airplanes during World War II. She sent two sons to Vietnam. She survived terrifying illnesses. Then you made her take pictures in a clown’s nose and cowboy hat.

9. You claimed to be “heavily involved” in the Occupy movement. At best, you learned some drum-circle management skills. But you really just cut class and smoked tobacco from a hookah while your friend saw a dude get pepper-sprayed. You’re not exactly Harriet Tubman.

10. You put a .GIF of a butterfly and a Bible verse in your email signature. Where the hell is the butterfly going? And what does it have to do with Leviticus? This is why you never get promoted.

11. You put a “Yield to the Princess” bumper sticker on your Toyota Camry. According to the Centers for Disease Control, every woman that calls herself a “princess” is a dreadful person. Also, once that sticker adheres to your bumper, your credit score drops 100 points. Because you have at least $12,000 in credit card debt from your trips to Hollister, Old Navy and your aunt’s tanning salon.

Wow. Maybe you should rethink the break-up. Jalene has done none of this.