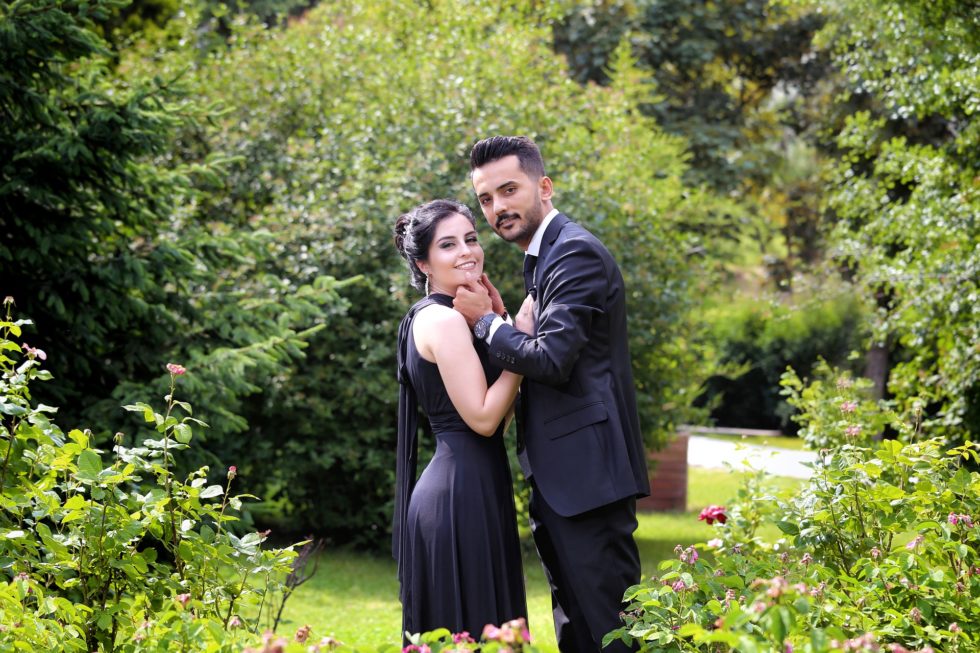 A couple of buddies and I were having this conversation about relationships with a few girlfriends of ours. The discussion eventually turned to how old we all were when we lost our virginity. Which led to more chatter from the ladies about how guys would prefer their wives or girlfriends to be virgins. Apparently there’s a belief that guys get turned on thinking they’re “the first.”

Who started that nonsense? I have yet to actually meet a grown man who wants Polly Purebread as his lover. I’m not saying he wants her “love number” to be as high as the national debt, just saying that he likes to know that she’s accrued some “skills.”

Here’s the thing. Virginity is not hot. If you’re an adult, bragging about your purity at age twenty-eight is a turn-off. If you’re thirty-plus and you’re still a virgin, it had better be because you’re checking into a convent.

That sonic boom you just heard is the simultaneous explosion of a million puritan heads. So perhaps I should acknowledge and address those folks first.

To you, the puritan/religious crowd. Just stop. Stop acting all outraged. If God didn’t want people to have sex, he(she?) would have made it a hell of a lot less enjoyable.

Yeah, that’s what I thought. And thank your luck stars you weren’t! Virginity would have gotten in the way. Guys do not want to go out with virgins. He doesn’t want the responsibility of being “the first.” He doesn’t want to be “the teacher.”

Ok, so now that I’ve managed to bug a million uptight men and women – why stop there?

One of the most accurate expressions I’ve ever heard about guys and what they’d love in the perfect mate; “She’s got to be a lady in public but a freak in the bed.” In essence, guys love the lady who knows how she likes it. He loves a lady who’s experienced – he just doesn’t want to know exactly how she learned to do all that stuff that she does so well.

Guys are very uneasy about the sexual legacy of their wives/girlfriends, but we sure are glad she’s got a history of some sort. I’m not saying that the lady needs to have had at some point, a bread line leading out of her bedroom but she should definitely have a few notches in her own bedpost.

The virgin fantasy you’ve heard about is just that – a fantasy. We don’t really want it. The waiting.  The awkwardness. The discomfort. Yeah, not a picnic. Oh sure there will be guys who respond to this, “I want my lady to be pure and untouched.” Blah, blah, blah. Sure those guys exist, but they’re the proverbial exception to the rule. If you think, “Marcus, you’re generalizing!”

You can always find exceptions, anecdotal instances that fly in the face of any and every generalization, but those instances don’t make the generalization any less true. Is virginity a bad thing, in general? No. Is it wrong? Absolutely not. Feel free to remain sexless for as many years as you want – as many years as you feel comfortable – just know that most guys are going to run for the hills when they find out.

As I read back over this column, I realize that it comes off as somewhat shallow, a bit selfish and even a little rude, which is far from the intent here. But at Loveawake, we are duty-bound be honest about these things.

I will add that I found it interesting that during that same conversation, the ladies seemed to be not at all bothered by a guy in his thirties and beyond being a virgin. I heard words like, “cute”, “sweet,” “admirable.” Is this for real? Is that the way most women feel or were these ladies just yanking my chain? Would you date a virgin? Why/why not? I’d LOVE to hear your thoughts!