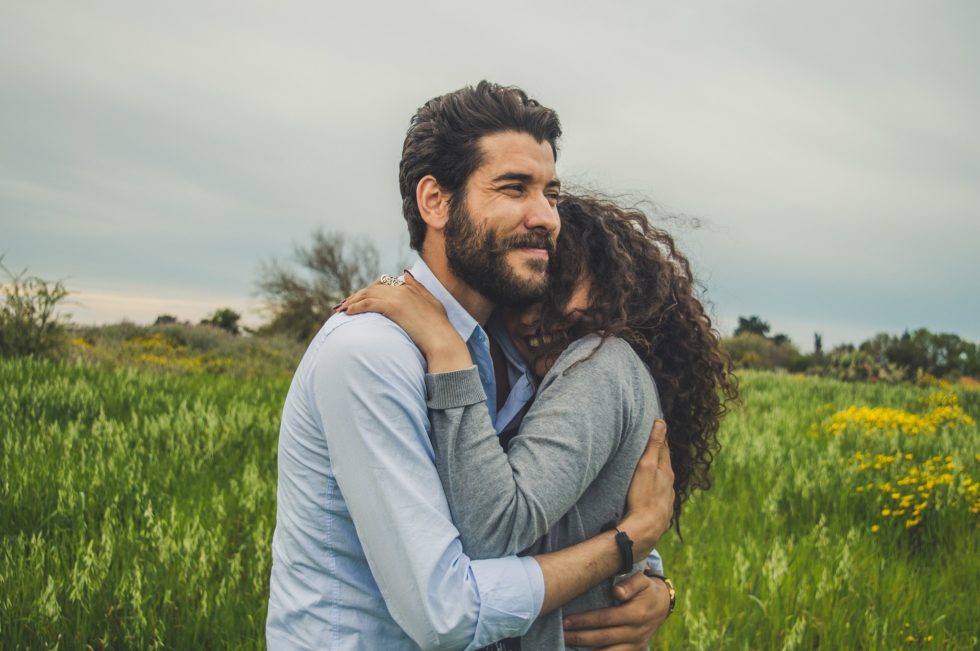 We have a Loveawake Facebook Group that gets pretty lively. So lively in fact, that I’m compelled to warn people when they join that they should expect their inboxes to get a serious workout from the fiery conversations that take place there.

This was a bit of a surprise. Some of the comments:

Kelly – “Cougar sounds predatory to me – and the younger men I’ve dated were NOT innocent victims.”

Wow. Further proof that men are from Mars and women are from Venus. The total difference in the perception of the women those two words supposedly represent. I’ve never viewed cougars that way. I suppose there are some anecdotal exceptions, but I hardly think that the predatory perception of the cougar is the rule.

But the Cougar I see is a woman to be admired for her strength and confidence and her willingness to flex her power by going after the kind of guy she wants. I see her as the woman that keeps guys on their toes because she’s playing by her own rules. Playing the dating game her way and making things happen on her own terms. There’s a confidence and quiet power in her that’s got to be respected.

Would that change their perspective?

For me, and I think most guys, there’s something sexy about a challenge. The cougar seems to be the one to offer more of a challenge. Note I said “challenge” not “chase.”

Hate the chase. Love the challenge. There’s a difference.

Heck, maybe both terms are offensive and I’m just too ignorant to know any better. I mean after all, I’m just a guy…