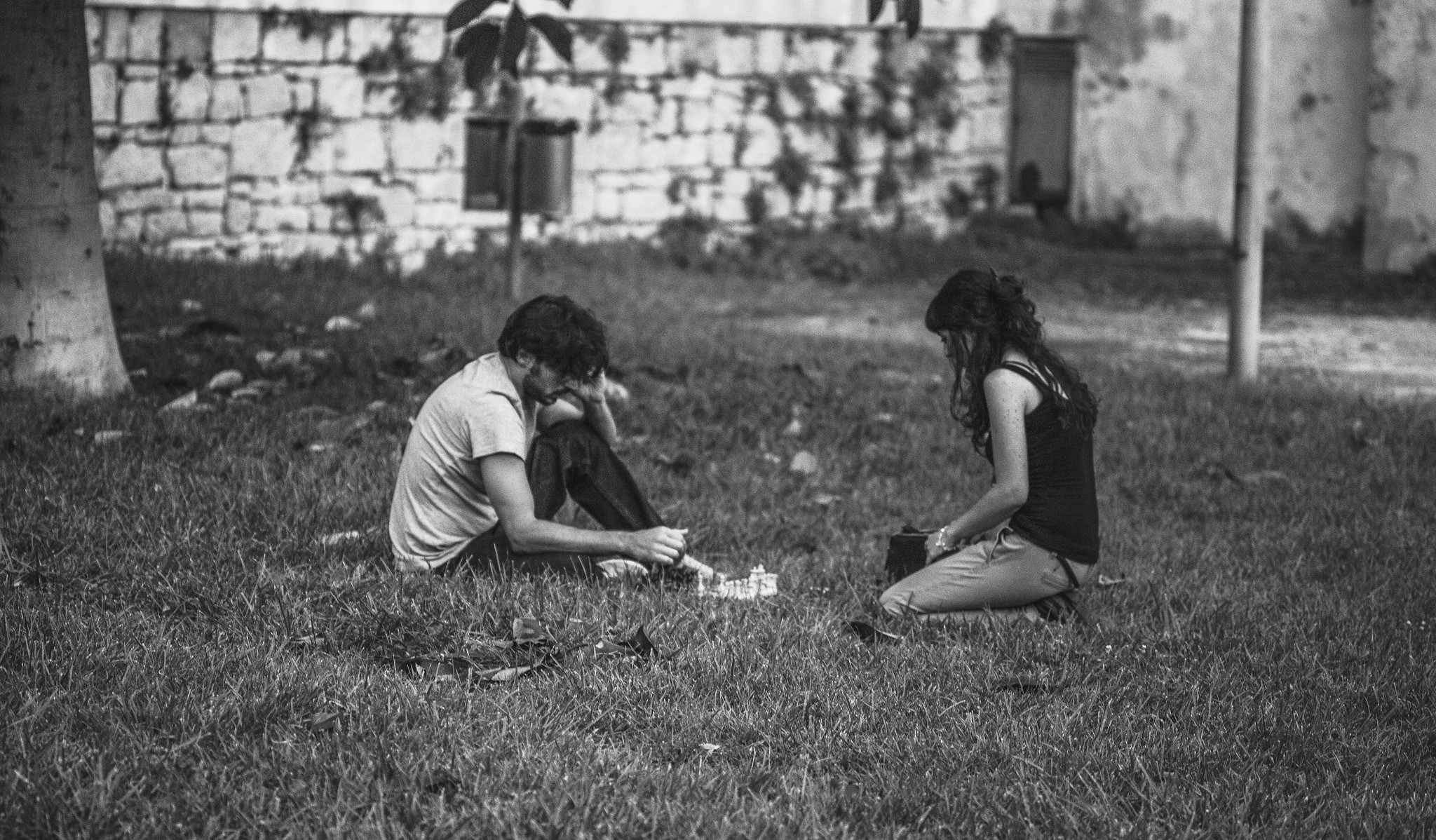 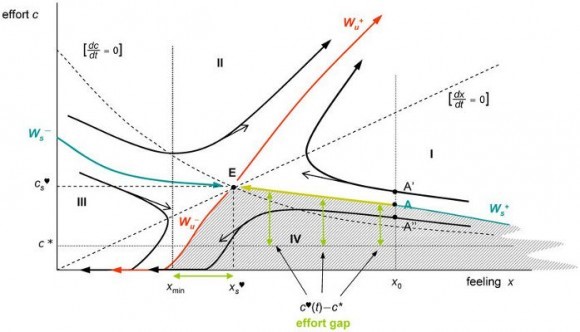 What does the second law of thermodynamics have to do with romance? Everything, according to one Madrid mathematician.

In physics, the second law essentially states that heat can’t be transferred from a cold region to a hot region without an outside agent performing work on the system. Entropy, or “disorder,” will always increase in a closed system. José Manuel Rey, Ph.D, must have seen a connection between disorder and relationships, because he applied the second law of thermodynamics to disintegrating marriages.

He devised a suitably dense graph (see above) to illustrate his key findings. (Just like Tolstoy would have put it, right?)

Let’s skip the graph and jump to what Rey’s Second Law of “Sentimental Dynamics” actually means for you:

Ultimately, it’s probably best if you start tackling the problems in your relationship sooner rather than later. If you don’t, you’re going to have to spend the rest of your life trying figure out how to read this graph.