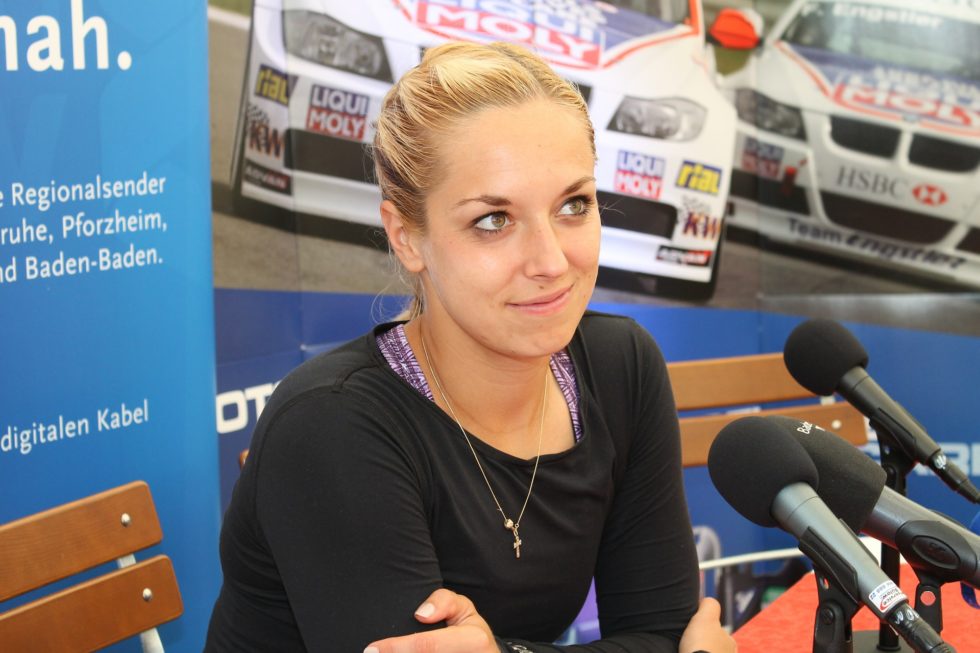 Let’s face it. Most of us grown-ups relegate dating to the category of necessary but generally quite uncomfortable. As a guy, it’s sort of like getting a prostate check from a doctor with freakishly oversized hands.

But we do it because we must. That’s the way it’s always been done, right? How else does one meet “The One.” Love is a numbers game, is it not? You’ve got to get through your share of “duds” to find your “stud”, right?

I’ve recently been having conversations with a number of women who, surprisingly (at least to me) abhor dating. I’m not sure if this is a new phenomenon or if I’ve just been out of the loop, but this has definitely taken me aback.

I chatted with a buddy of mine to get her take on the dating game and I was fascinated…and I wondered how many OTHER women feel this way? I sat down with a good friend, an actress who has appeared prominently in roles in motion pictures and primarily television, who decided to open up and share her thoughts on the condition of anonymity….

Lady Friend: I hate dating. I avoid it like the plague. I’ve only been out on two dates in my life. I just can’t “date”…it gives me anxiety attacks. There’s too much pressure and I’m picky as hell.

Loveawake: Wait a minute. If you don’t date, how do you meet Mr. Right?

LF: Ok, first, I’m 100% straight — in case you were wondering! But I’m not one of those people looking to get married. I’m 99% sure I’ll never get married. It’s not on my bucket list. My friends have all come to terms with it. They no longer say, “You’ll find someone.” I’ve been saying for years that I don’t want anybody. Every time I’ve ended up with a guy, we’ve been friends first. We’d become good friends and then things went from there. I wouldn’t want to be with someone I wasn’t friends with anyway. It’s never messed up the friendship when it ended, either.

Loveawake: Why does dating give you such anxiety?

LF: I don’t know. Maybe because of the dating “games”, like you said. I don’t like playing games with my heart. It’s too much pressure. Everyone is putting their best versions of themselves forward and it’s all kind of false advertising. I’d just rather not play and if I end up alone, I’m ok with that. Real talk…

LF: Another thing I hate about dating is the “rules.” How many days before you can call, how you can’t kiss on the first date or when you’re supposed to have sex. It’s all just b******t. In the last year, I broke my 9-year celibacy streak because I finally found someone I felt was worthy of it. But we didn’t “date.” I didn’t have sex with him on the first night I met him, but I’m gonna be honest — I wanted to! Does that make me a slut? Even though it had been 9 years of NO sex!? HA! The “rules” are lame. So I don’t play.

Loveawake: Do you really not want anybody? And why are you so picky?

LF: It’s easier not having anybody. I don’t like drama. I like it when it’s easy. I don’t care about what other people think I should or shouldn’t do. In fact, if everyone is telling me to do one thing, I’ll usually do the opposite. I’ve always been picky. Not sure why. Probably because I’m worth getting what I want and not having to settle. I’d rather go 9 years of no sex than to settle for a dude that I’m not very attracted to.

Loveawake: You’re one in a million. And yeah, the “rules” do suck. Do your mom and dad ask you about your love life? Looking for grandkids!

LF: My parents have been married 41 years — and they don’t pressure me at all. My mom tells me how smart I am! And my dad doesn’t say anything. Soooo many people marry a person out of boredom and then try to have kids to fix their messed up relationships! I hate seeing that.

Loveawake: You think more women feel the way you do but don’t admit it?

LF: I don’t know. Society has dictated that it (dating) be this way forever. I’m sure more girls would kiss on the first date – if they were feeling it – but don’t want to because being labeled a slut is the worst! And if the guy you kiss thinks, “Wow, she kissed on the first date or fooled around with me”, then she’s not a good girl. “She does this all the time!” That could be true. In my case it wasn’t. When I hooked up with that guy, I hadn’t kissed a guy in 5 years! Now, I’m fairly traditional. I’ve never really pursued a guy. But then again, it’s just a game when women play hard to get.. Oh, my god..just thinking about how complicated this all is makes me crazy! Love should be SIMPLE! We create so much s**t around it!

Loveawake: Ha! On that note, I’ll let you go “LF!” Thanks for sharing!

So does LF make valid points? What do you think?