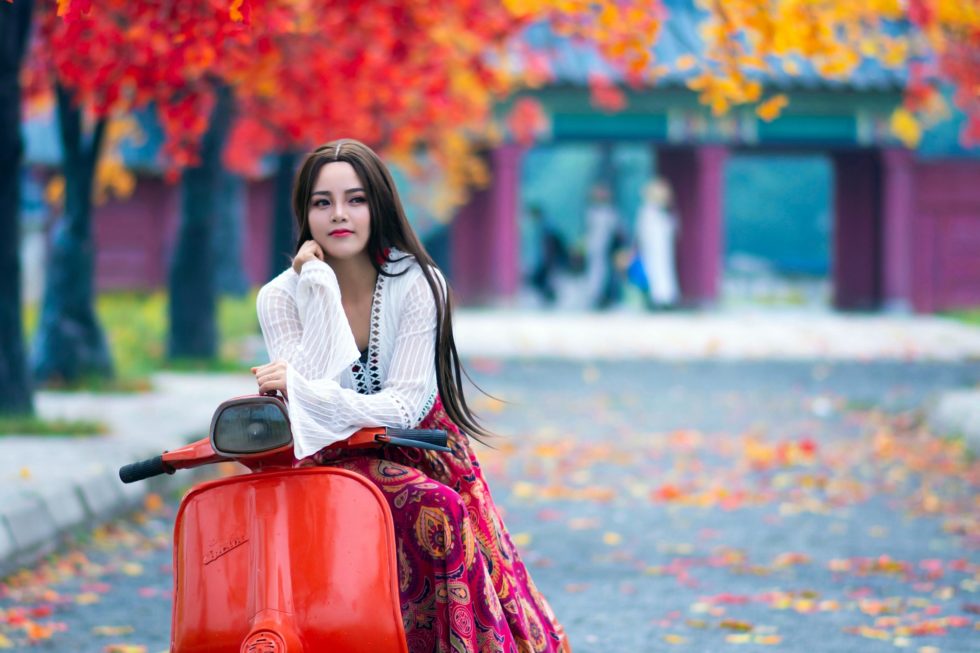 Raise your hand if you’ve ever experienced this. A relationship ends (usually badly) and in one quiet yet intense moment you query of yourself, “What the hell did I ever see in him?”

All those hands shooting up in the air all at once! Yeah, we’ve all been there. And it’s not uncommon for us to berate ourselves for getting it so wrong.

“How could I have been so stupid? I should have known better!” is the oft heard refrain to the post break up emotional blood-letting. I’ve witnessed so many of my lady friends prosecute their emotional instincts with the tenacity of the district attorney on a “Law & Order” episode. But unlike the typical ending of that television show, there’s no dramatic moment of revelation. Nope. Usually just one unanswered question followed by another.

I wonder why this is the case. Why do we beat ourselves up for not seeing someone for who they “really are?” What is there to be gained by that kind of self-persecution? I’ve been thinking about this a lot lately. About our perceptions of our significant others.

Consider this: from the time we first fell in love, to the very moment we’ve ended that doomed-from-the-start coupling, we thought we KNEW that person, right? But now since we’re trashing that relationship, we NOW believe we really know that person. The person we THOUGHT we loved was a mirage, right?

Maybe. But probably not.

A friend of mine is going through a break up right now, and she’s constantly declaring that she’s seeing the REAL so-and-so for the first time. So I asked her, “Do you think your perception of who this guy happens to be is legitimate?”

She compares the guy first met to the guy she believes him to be now. Is either perception fair or accurate? Aren’t these divergent perspectives fueled almost solely by raw emotion? Was her view of him during the relationship’s “honeymoon” phase any more accurate than her current view of him during the break up?

Obviously the truth lies somewhere in the middle.

Instead of finding fault, find the middle. Because there’s usually plenty of fault to go around (mostly HIS though, right?) and the emotionally healthy seem to be the ones who can claim that middle ground and grow from that recent experience. None of us are as amazing as we seem to be at the start or as potentially awful as we may seem to be when a relationship winds down. Saying, “I should have known better” doesn’t change the outcome of the relationship, and it probably doesn’t do much more than lay blame and build cynicism toward new potential partners. That’s no way to move forward is it?

Now here’s the other question, have you ever looked back on a past relationship and thought to yourself, “So-and-so wasn’t as bad as I thought.” I’m willing to bet most of us have done that too. But the beauty of THAT statement is that it’s generally a clear indicator of your OWN growth, maturity and emotional health.

You see the reality is that the person was probably always the same person…it’s YOU whose now changed—most likely for the better.