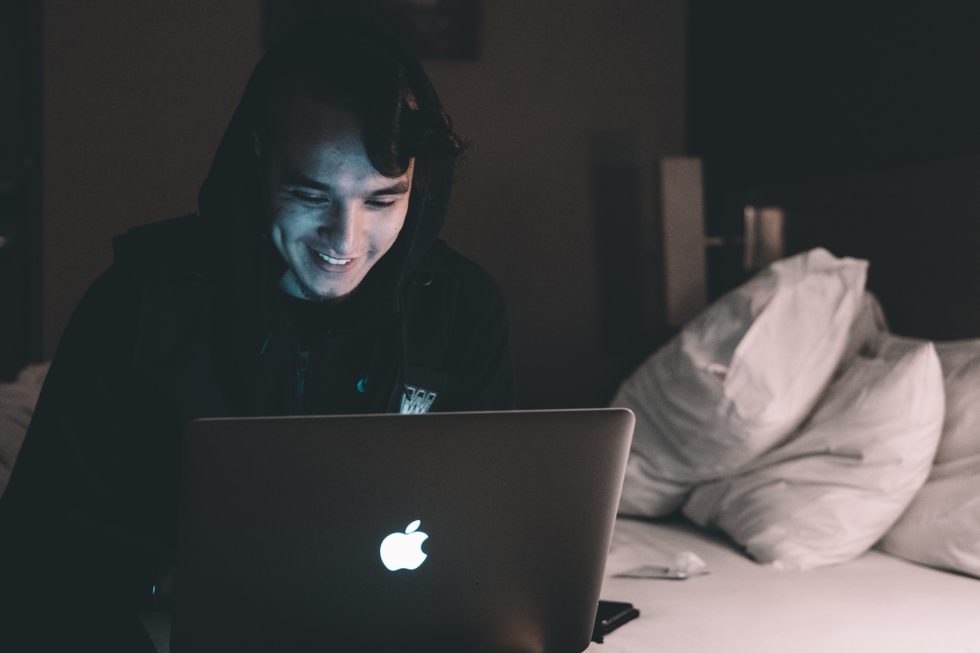 Instant messaging and chat rooms have been around for a long time. IRC being one of the originals, is still around today and many modern chat programs are based on its concept. In the late ’80′s and early ’90′s, chat rooms began to take off like a bat out of Hell. They became the hottest thing on the planet, almost overnight and to this day they are still going strong. But why? What is it that makes chat rooms so popular?

And it really is a secret. Your identity, that is. The secret to what makes chat rooms and IM so poplar is the added bonus of being able to stay anonymous if you want to. All you need to sign into a chat room is a working computer, internet and email address, that’s it. You sign up for an account on a site and start talking to people from all over the world.

The best part is you can be anyone you want to be. DO you sometimes wake up wishing you were someone else because you are not having any luck on the dating scene? You know that one fantasy where you are this rich tycoon who gets all the girls, own a yacht and has all the power he could ever want? Well, in a chat room you can be that person, whoever it is. Sign up, sign in and create your fantasy person and start chatting with anyone.

And that is what makes the dating site chat rooms so popular too. Many people feel like they just don’t belong and want to change something about themselves. Well instead of opting for surgery to change their looks, they can just pretend. The person or people on the other end of the chat most times can’t see you, so if you want to have blond hair and blue eyes for a day, go for it!

You might not want to climb aboard that yacht too often, though, for a few reasons. What if one of the people you talk to wants to meet you in person? Are you going to go rob a bank to by the yacht you told her you have? Or are you going to hit the salon and the eye doctor to dye your hair and buy some blue contacts? Although there is the benefit of being whoever you want to be online, you never want to go too far with it because one day you are going to have to take on the task of rewriting your little pretend life. Either that or you are going to have to deal with one very unhappy person in the end. Ask yourself, is it worth it?

They can be harsh if you tell too many white lies. Even the littlest lies can get you in a whole bunch of big trouble. You could end up getting a reputation of being all talk. Or worse, you will get the reputation of being dishonest. On a dating site of any size, that is not a good rep to have. Besides, if you look at any terms of service real close, you will see that any kind of misrepresentation is prohibited and your account can be terminated.

Now, if you are just getting into the online dating game that is the last thing you want. Usually if you are banned from a site, your name goes on a blacklist that gets passed around to similar, affiliate sites. You could wind up being banned from everywhere. Then what are you going to do?

The Dark Side of Chat Rooms

The problem with chat rooms is the very thing that makes them so popular is the one thing that makes them so very dangerous as well. The ability to hide who you are. For example, a woman goes on a site, signs into a chat room and starts talking to someone she finds charming and interesting. She one day then decides to meet this man. She goes on the agreed upon time and gets to the agreed upon place, only to find her “knight in shining armor” never shows up. As she is walking back to her car (or train, or bus) someone snatches her up , takes her in their van, ties her up and rapes and kills her.

Did he never show up, or was the chat room and the knight in shining armor routine just a way to get to the criminal’s next victim? It’s a hard thing to judge. And a hard thing to weed out if you don’t know what to look for. That’s one of the reasons that if the chat room you are in has video and/or voice abilities, it is a good idea to make use of them. It can save a lot of would be trouble in the end.

It is a wonderful program to take advantage form if the dating site you are using has a chat room. It is a great way to get to know someone in real time, not waiting for emails back and forth all the time. It is also dangerous as well. So stay on your toes, keep your information real and you shouldn’t have too many problems finding someone real enough to talk to.