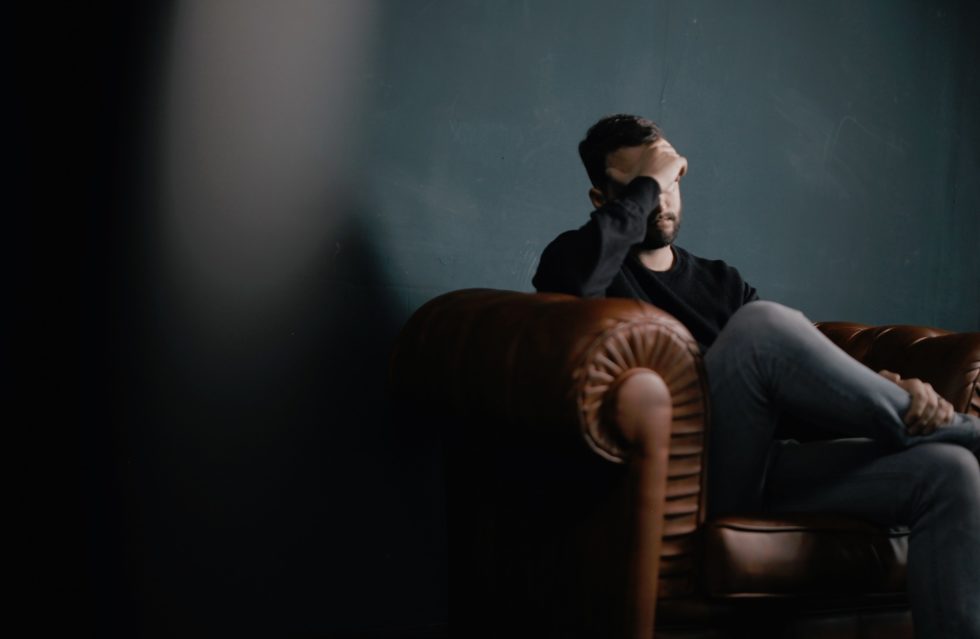 With that in mind, we’re presenting you a handful of topics that you definitely do NOT want to bring up if you want to impress your date. Yes, some of these may may fly right in the face of what commonly passes as dating advice for men these days. However, we don’t hold back when it comes to dispelling myths about generic, socially-acceptable yet ultimately useless and/or harmful men’s dating advice. Kiss your sacred cows good-bye. Our advice to you is based on statistical proof of what helps guys enjoy exciting, fulfilling dates with high quality women.

1. Good date conversation does NOT include talking about politics, religion or your dead pet chameleon

Don’t. Just don’t. Not only does talking about topics like these repel attractive women faster than body odor, nobody even cares about anyone else’s soapbox tirades. Everyone’s got an opinion, and they’d much rather you LISTEN to theirs rather than spout yours off. This one’s easy – just avoid these topics, and if they come up, joke them off while redirecting the conversation back to something light, playful and funny.

2. Listing accomplishments, skills or bragging is not good date conversation and here’s why…

Some guys go on and on endlessly about each and every accomplishment in their lives. And once again, nobody cares. Women want to talk about themselves, and they want YOU to LISTEN.

The PUA call it a ‘DHV story’ because they think it demonstrates or displays high value. We call it bragging. While it may not be subtle enough for you and your bro’s to realize it is bragging, high value women know it for what it is. At the end of the day, a brag is a brag is a brag, no matter what hip, cool label you attach to it.

If she likes you right from the beginning, brag stories will work because, well, she already likes you (until she realizes that the only people who brag are the ones who are over-compensating). And if she doesn’t like the guy right off the bat, then no ‘cool story’ he shares with her is ever going to change her mind about how to feel about him on a core level (although the ill-intentioned girl out there might become convinced that you will give them free dates, meals, or attention).

Keep the conversation about her, while making her laugh. This is especially important for when you’re meeting women on the street, in bookstores, in cafes and other daily life places out and about town.

3. Talk about past girlfriends is really (really, really) not good date conversation

Don’t ever talk about them. The past is the past is the past. When any guy (or woman, for that matter) brings up an ex, someone they hooked up with years ago or even a crush from their elementary school day, it’s no longer the past. By speaking about it, it has become the PRESENT… And that basically throws a monkey wrench into the whole smooth, happy, light, playful and fun interaction we’re hoping to have with this girl we just met. That’s a lot of heavy, especially for someone we barely even know.

Some guys might say, “Oh, but that’s not true! When I was talking to this chick about how she looks like my old girlfriend, she smiled, leaned in, nodded emphatically and laughed!” While that might be true, we’re always thinking big and thinking of the long game here at Loveawake. Women can (and likely will) remember and use any random guys’ happy trip down ex-girlfriend memory lane against them at the most inopportune time.

It’s a topic that, if it doesn’t turn things sour immediately right there and then when you’re meeting her for the first time, will inevitably come back later to take a nice, healthy chomp out of your posterior. So keep the past in the past where it belongs. If you really think you need to talk about it… Well, you’re probably not meeting enough new women.

4. Please don’t talk about past mistakes or embarrassing moments with girls (but only if you want good date conversation)

When we’re interacting with women, whether we’re stepping to her on the street to get her number or putting our best foot forward on the first date, we strive to cultivate a good Image. And with that Image, we’re not aiming for perfection or invincibility. We are, however, aiming for Amazingness – and that means NOT vomiting out the sordid details about our past blunders. If she likes you, she will imagine you as Amazing a guy as you let her. Don’t take yourself off the pedestal.

We sometimes hear guys argue that sharing their less-than-flattering moments with women they meet or date shows off their vulnerability in an attractive way, something akin to the allure of the hair-pulled-over-one-eye-guitar-playing-emo-boy. Some ‘seduction’ guys might even go so far as to package this story up as deliberate “vulnerability gambit” to offset their ‘player’ vibe. And if she’s really into the guy, then it’ll work… Because anything else he does will work (as she’s already into him). However, rather than set a bad precedent with the vulnerability games, it’s much better in the long run to work on interacting with her in a way that let’s you build happy, fulfilling experiences with high quality women so that when the the Right Girl comes into your life, you’re ready.

Be happy that she doesn’t yet know about the goofy mistakes in your past. If she’s a really great girl who’s intelligent, really into you and ends up dating you for a long time, she’ll probably find them all out on her own without you ever needing to tell her. Don’t salt your own game by bringing up old, weird stuff.

To sum up, don’t talk about the above. Keep your eyes and ears open and keep her laughing.