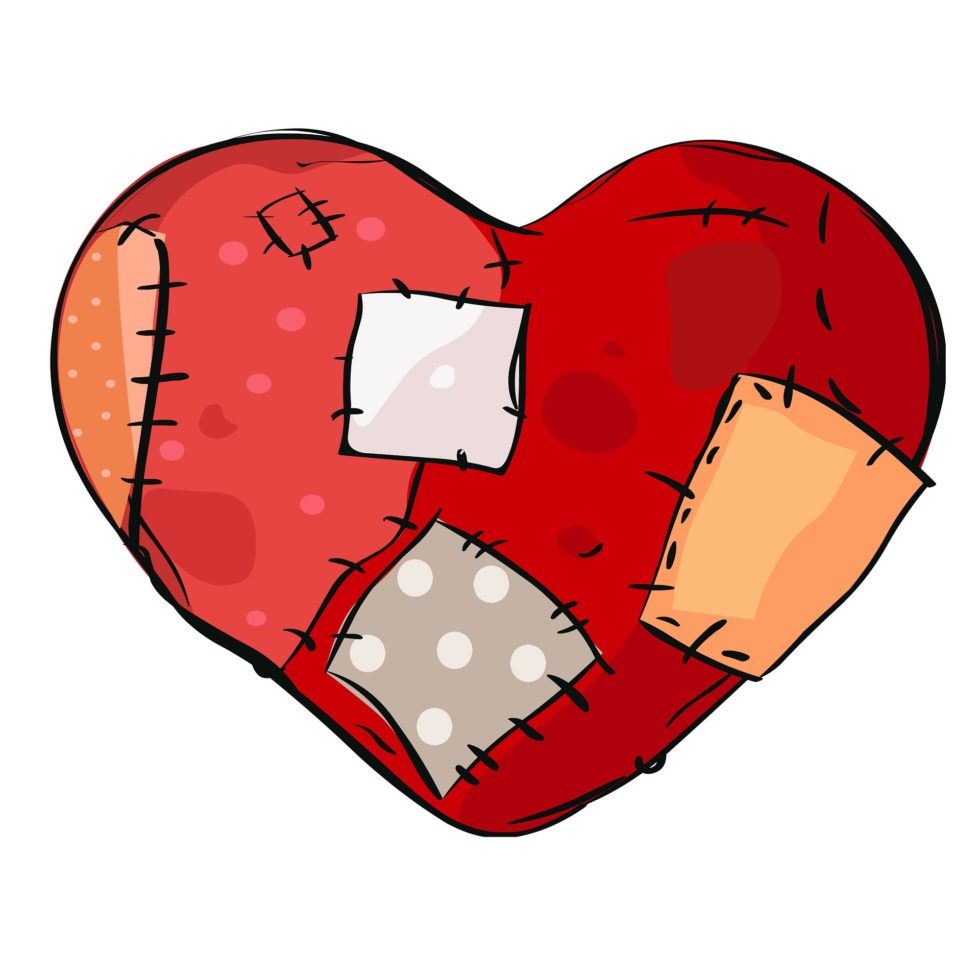 I live in Los Angeles and I hear women complain about the dating scene all the time. Who can blame them? It’s L.A. – “where dating goes to die” according to one cheery blog. “There just aren’t any good men here,” the women sigh. “This is the worst city for dating — nobody wants a relationship.” And while I sympathize — I dated in L.A. for many years before I met my guy — I also can’t help but think this is nothing but another dating myth.

These dating myths are what we cling to when things aren’t going well. If we tell ourselves that someone or something else is to blame, even if it’s an entire city, we don’t have to change our thinking.

I don’t deny there are jerks out there. I’m not overly optimistic either — I know that people have to endure a fair amount of lackluster dates. (Most people are not going to be right for you!) But when you start to allow stereotypes to shape your perspective, you’re only making things worse for yourself. Your dates aren’t suffering under false assumptions — you are.

Let the debunking of these many myths begin:

1. There Are No Good Men Out There

I know it’s easy to think that men are cheaters or jerks or flakes because you’ve had experiences with men who behaved badly, but honestly — can you really say there are no good men out there when over half of the U.S. adult population is single? No. There are good men out there, and you probably meet them every day. They might be shy, or unassuming, or have a few walls up (just like you). But they are worth getting to know. You just have to believe they exist, and that you will meet them. Then I promise you will. Keep an open mind.

Loveawake Solution: Change your thinking. Instead of dating with an attitude of “men suck” try getting to know them first. When you make assumptions, you’re giving up your own power and choice. You look for evidence that guys are jerks to prove yourself right. Stop trying to be right — believe that you can meet great men. You will.

2. Guys Just Want to Hook Up

If the guys you’re meeting are in their early twenties on college campuses, this is probably true. But while hook-ups are usually welcome when it comes to the opposite sex, most guys are looking for relationships, too – just like you. They might not be good at one-liners, or flirting, or figuring out where to meet single women outside of Tinder, but guys looking for relationships do exist, and there are more of them than you think.

Loveawake Solution: Again, stop with all the assumptions. If you’re interested in a guy, don’t say you’re into a casual hook-up because you think it’s what he wants to hear. If you want a real relationship, say so … And stop wasting everyone’s time. You’re in charge here, not him.

This goes along with the “guys just want to hook up”. In the age of texting and FaceTime it’s easy to avoid actually “dating” somebody and fall into a casual communication routine. If you want the full dinner, mini-golf, and ice cream afterwards, you have to set a precedence for it.

Loveawake Solution: If you’re agreeing to meet guys for a last-minute drink at ten o’clock at night, then you’re not really dating. Establish some boundaries for yourself and let guys know how you like to be treated — say no to those last-minute hangs. Schedule in advance. Make it a real plan. This isn’t about being high-maintenance, it’s about respecting yourself and your time. Call it what it really is — a date.

I know what it’s like to lust after the brooding, long-haired artistic types. Or whatever floats your sexual boat. The point is – it’s time to ask yourself where it’s getting you. Have your last few boyfriends let you down? Is it easier to just expect more of the same than to try something different?

Loveawake Solution: Date someone who’s not your type – who doesn’t check off all those boxes on your list. When you take a risk and try something new, you’re also empowering yourself. You’re giving yourself more options. You’re creating a different kind of dating experience. There are plenty of sexy men outside of your type.

Maybe it hasn’t worked for you so far, but there’s a reason why so many people join online dating sites. The National Academy of Sciences found that 35% of couples married between 2005 and 2012 met online, and the numbers continue to grow.*

Loveawake Solution: Change your profile. Don’t be generic (nobody believes that you “like to dress up or dress down” or that you “can’t believe you’re online dating!”). Don’t be afraid to put yourself out there, because that’s how you’re going to attract the guys you actually want to date – by being that sassy, badass self! Know who you are and what you want. Speak the truth.