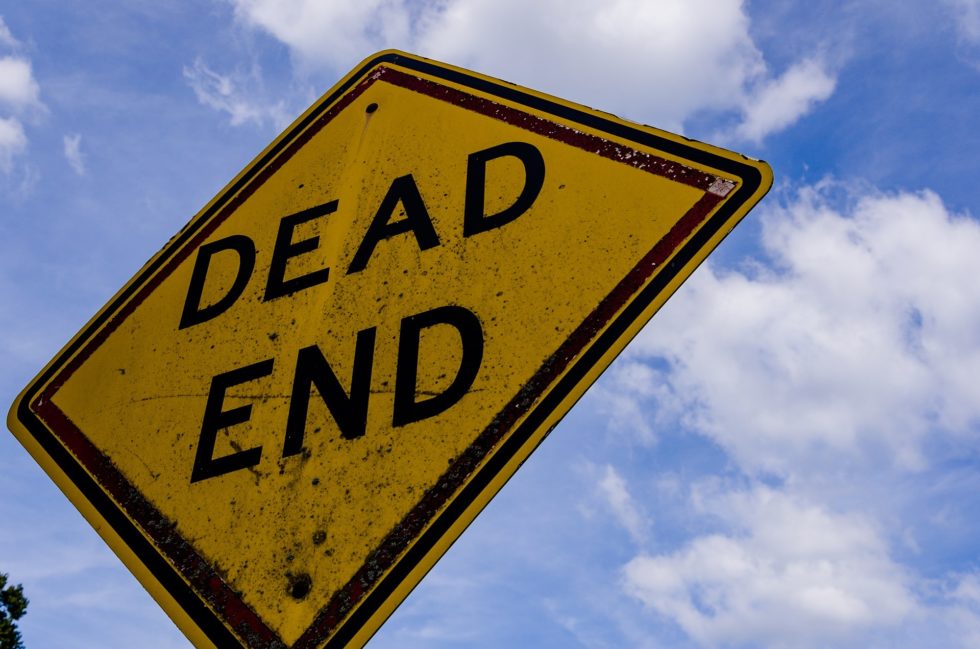 A girl I know hired a dating coach because she wasn’t satisfied with the men who asked her out. 2 weeks later, she “fired” him. In her own words, “he sucked – he wanted me to change and it made me feel like crap! What a jerk, right?”

My first thought was – are you fucking kidding me? This chick paid a guy to fix her life and fired him for trying to do just that. Ridiculous. But then, people love coming up with bullshit excuses for inaction and mediocrity.

That won’t work on this girl. I could never work out 4 times a week. Everyone in my family’s overweight; I’m naturally fat! And, in this particular story – well, I just wanted to date better men, not do all that hard work!

Hearing things like that always makes me cringe. Couldn’t, shouldn’t, wouldn’t – in the end, most people never get anywhere and they only have themselves to blame.

Here’s why – and how you can be different.

Be Comfortable With Your Wants

Everyone is trying to sell you junk you don’t need and you don’t even know it. The thousands of ads we’re made to watch are just the tip of the iceberg.

What you’re really being sold is an idea. The idea is simple: you want an 8-pack, lots of hot girls, a fancy car, a great degree and a job that pays. People who buy into this idea usually fail – because really, they don’t care about any of that crap.

Don’t make the same mistake – don’t go for what you’re supposed to want.

Do you want an 8-pack or are you working out to impress women? Do you really want to wake up with a new girl every night? Did you get your degree because you wanted to, or because everyone said: college is important?

Stop chasing someone else’s dreams and find your own Don’t be like everyone else, man. Be comfortable with what you want and go for it – even if nobody else understands.

My friends and I have a simple, unspoken rule. I never give unsolicited advice – but when asked, I drop some ice-cold, devastatingly honest, brutally efficient knowledge on their asses. No bullshit, no minced words.

This surprises people who ask for my opinion for the first time. Most of them don’t want constructive advice – they want pity, attention and reassurance.

And that’s fine (kinda) – just be real with yourself. We all need support, but asking for help and asking to have your ego fellated isn’t the same.

So don’t bitch; don’t moan; don’t pity yourself. Instead, learn from others; ask your friends for support; take advantage of every opportunity. You’ll be unstoppable.

Here’s something I heard at my first PUA seminar: “You’ll never have that cute girl unless you start talking.”

And it’s true: you’ll never seduce a girl unless you talk to her first. But for that to happen, you need to accept the two of you having hot, kinky sex as a real possibility. Otherwise you’ll never have the motivation to try.

This concept – and the quote – apply to all areas of life. To achieve, you have to believe. You can’t lose weight if you think you’re destined to be fat; you can’t become rich if you’re “poor” and “unlucky” in your head.

So if your mind ever tells you what you want isn’t realistic – tell it to go screw itself. Some things are physically impossible – i.e. I’ll never win an Olympic gold medal for synchronized swimming on account of my penis. Everything else is achievable.

Regular guys like you turn into success stories every day. Don’t let anyone tell you what you want and what you can achieve – you’re the master of your own destiny.

Everything is possible when you know what you want, never complain and believe in yourself. Only one question remains – what are you going to achieve?