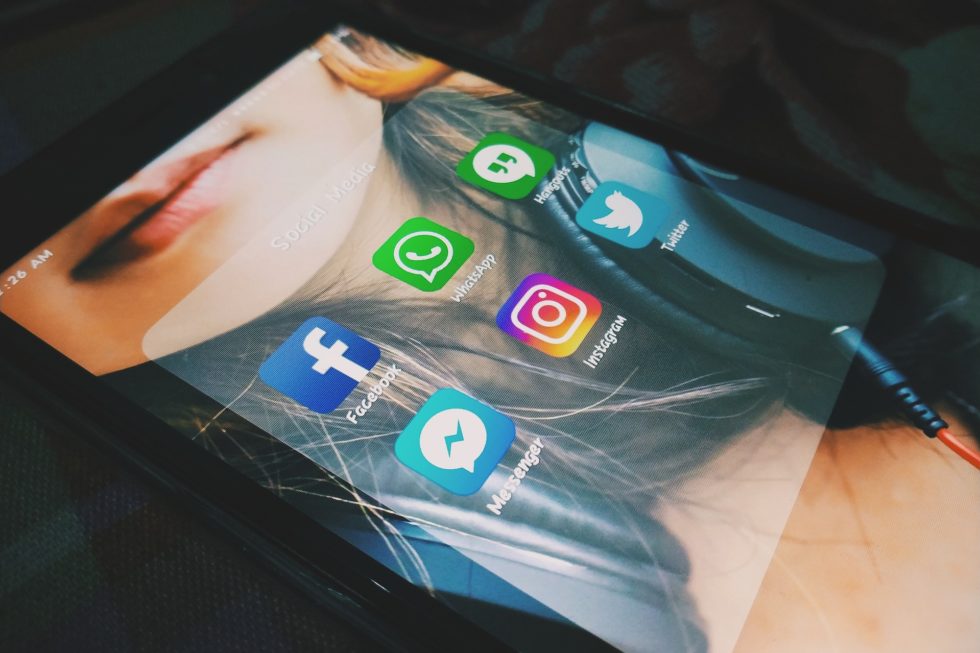 Young women today might be called Generation O, for “OMG, I had an orgasm, and now I need to overshare.” We’ve been reading Cosmo since we got our training bras, and we can’t help but incorporate the mag’s ballsy tell-all style into our everyday lives. Then Carrie Bradshaw and company came along, and they were like our big sisters, teaching us that everything is for sharing amongst girlfriends. And friends of friends. And strangers in line at Starbucks.

So when you’re the kind of girl who uses brunch to describe your latest Brazilian (to your girlfriends, the gay waiter, and the surrounding tables) or to wax poetic about oral sex, it’s only natural that when Twitter asks, “What are you doing?” you’re going to give the full-frontal version of a Tweet.

I’m not an old-fashioned girl by anyone’s definition. I have a stack of back issues of Glamour and Cosmo dating back to 2000. I think sex is great, from yummy sex with a good date to regrettable sex with a drunken ex. I’m perfectly OK with bad girl behavior. I don’t even mind a funny euphemism here and there, or changing a name to protect the innocent (I am a writer after all)! But I just can’t bring myself to publicly detail what happens in my bedroom.

But for many young women, that long trip home isn’t the Walk of Shame. It’s the Stride of Pride. And it’s only natural that that pride would carry over to Twitter, where you get to be the star of your own one-woman reality show. As you get in that cab at 8 a.m., your smeary eyes squinting at the sun, it’s only natural you’d reach for your Iphone to tell everyone else what you’re doing, right? It’s not enough that the doorman knows. The world must know.

I know the more, ahem, open girls would answer a resounding “Why not?” when I ask this question, but really… “Why?”

First, consider the obvious: just because he isn’t officially following you doesn’t mean the guy you just slept with doesn’t have access to Twitter. Same goes for his friends. And even your friends. Once you put that out there, it’s available to the masses. No matter your intentions — maybe it was just a one-night stand worth laughing about. But do you really want everyone to read, in 140 characters, what you think of him and your blessed (or not so blessed) union? It shows little respect for your partner, and equally little respect for yourself.

If the positions were reversed, would you want to see your crush texting Twitter before you’ve even had time to get dressed? “Why must all girls cuddle? Want to go watch the game.” Well, at least you’d know where you stand.

It’s possible that your current fling doesn’t use Twitter; that doesn’t mean your future love won’t. When he looks at your timeline, he should see something more than several variations of, “Sorry boys, size does matter!!!” and “Didn’t use a condom :-/ hoping for the best.”

I implore you … think of your followers. Your friends, the randoms, the major corporate accounts who follow everyone! We’re blushing!

What we put on the Internet is less casual than we think it is. It’s how we brand ourselves. Why use it as a virtual bedpost when you can use it to brag about daily activities that actually require passion and talent? (I’m sorry. I know you think putting a condom on with your mouth is a talent.) The more you tweet about your bedroom, the less you tell the world about all the wonderful, inane things you do. It may seem boring, but I’d much rather read about your lazy Sunday than your loose Saturday.