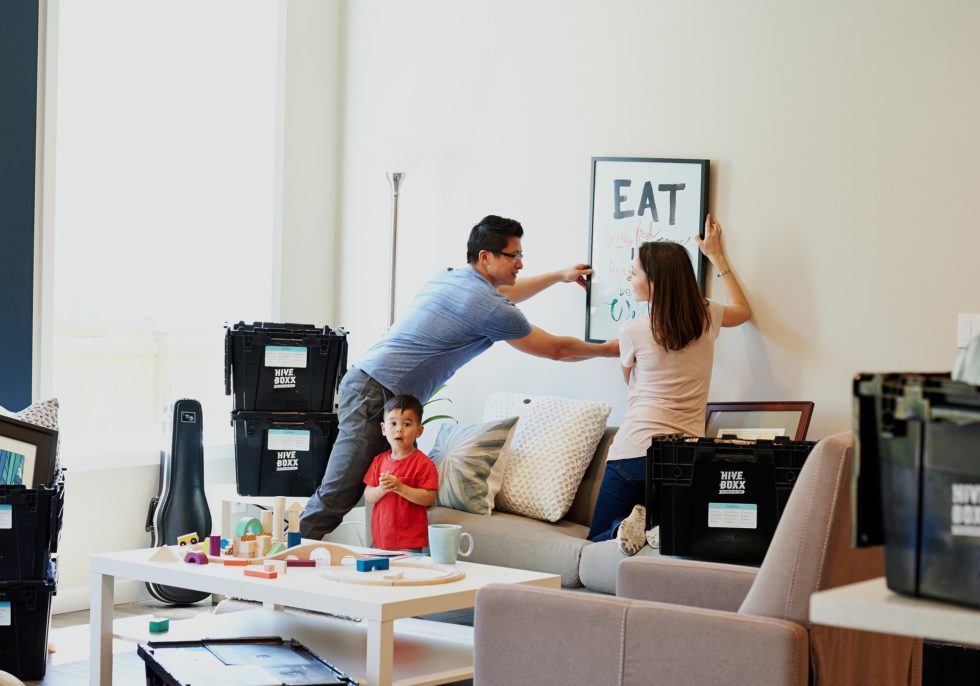 Many people believe that a couple’s moving in together is the true test of their compatibility. This theory, however, is false. It is possible to predetermine whether or not a couple will enjoy living together by observing their everyday habits.

Although it may be hard to believe, there are many signs that a duo will bicker regularly when paired up in a living arrangement. Generally, if one is annoyed by his or her partner before the move-in, these slight nuisances will only heighten if the pair lives in the same quarters. Sometimes chemistry is just not enough to allow a pair eternal bliss.

Some things a couple planning to move in together should take into consideration are:

While some couples could take the hands-on route of determining their agreeability, why spend the time and energy? All a person really needs to know is that if a partner gets on his or nerves before the move-in, one will only be more aggravated seeing his or her significant other on a daily basis. And it is best to keep these nuisances to a minimum so that a couple experiences little to no verbal or physical abuse over the course of their relationship. Besides, relationships where pairs are always fighting or complaining are no fun. Alan Herbert said, “The conception of two people living together for twenty-five years without having a cross word suggests a lack of spirit only to be admired in sheep.” While it is correct that one’s living with a partner can be difficult, it can be easy – and enjoyable – if done with a suitable person.