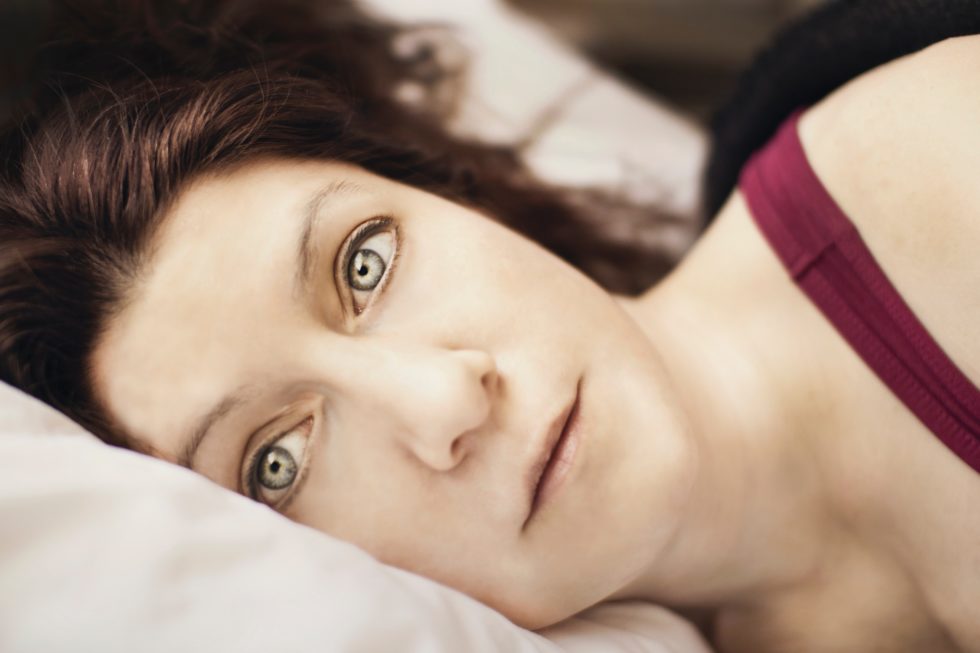 You often hear stories of these amazing first love, and the pain of that first break up. In most cases, these seem like such surreal stories; the first time you learned about love and heart break. So many TV shows, movies, songs, and stories all focus on this amazing thing called love. You grow up with these images and ideas of what your first love will be like. In a lot of situations, it is just that. I have never spoken about my story with anyone except for less than a handful of people. That is, until now. I feel that, if my story can help at least one person, or even give them the slightest bit of hope, everything I went through was worth it.

“Well, she was precious like a flower; she grew wild, wild but innocent. A perfect prayer in a desperate hour, she was everything beautiful and different.”

I suppose you could say I was a typical high school girl in my 9th and 10th grade years. There were ‘parties’, sleepovers, lunch dates at the mall, movies, gossip, talking and texting. I had a huge circle of friends and it would be normal to have anywhere from 7-10 girls getting ready at my house with me before school. I remember naively thinking how “grown up” I was, where in reality, I was beyond innocent, young, and immature. I knew nothing about the world outside of  my little personal secure bubble. I always looked and saw the best in people. I could walk into a room of 100 strangers, go up to every single one, and talk to them. I was incredibly bubbly, extroverted and thought that everyone was my friend. I was having the time of my life. I completely understood why people said “high school is your best years.”I really felt that way. This all changed the last month of 10th grade when I started dating this boy who I went to school with. I was 16.

“So what made you think you could take a life, and just push it, push it around? I guess to build yourself up so high, you had to take her and break her down.”

The first 3 or 4 months of our relationship was uneventful, and pretty boring; I would never imagine everything would turn so quickly and I would fall into this downward spiral. Slowly little phrases would be said “you’re worthless,” “you’re so stupid,” or his favourite “you’re so useless.” At first, these little phrases were sporadic, coming only when I did something “wrong” in his eyes. Eventually, they would be said numerous times a day, to the point where I full heartedly believed them. I became isolated, always having to wait for his permission to do anything. Remember those girls I mentioned? I didn’t even talk to them anymore. The popular teenager, who was once confident and full of life, disappeared. My “friends” were his friends. I would be damned if he let me forget that.

9 months into the relationship, I found myself in the hospital one night with numerous issues wrong with me. A few months before that, there was a large woman crossing the street and he told me, “if you ever look like that, I will put a gun to your temple and make you run the treadmill.” I remember feeling so grateful that he cared that much about me he would do that. As ridiculous as it is to think about now, at the time, I was so “brainwashed.” I thought he was doing me a favor. I began watching what I ate, and the night I was in the hospital, I was classified as “beginning stages of anorexia.” Your potassium is supposed to be between 3.5 and 5, mine was at 1.2. I had to take 5 weeks off school to get my potassium and weight up.

You would think that would be a huge red flag to me, but it wasn’t. I lasted exactly 1 more year with him.

It was a cycle of me “messing up” and doing something “wrong” and he “punishing me” with verbal stabs of confidence crushing, ignoring me for hours, and then getting yelled at. At the end of the cycle, I would sit there and apologize repeatedly until he would get annoyed and “forgive me,” and then something would happen and the cycle would start all over again.

“She never even knew she had a choice and that’s what happens when the only voice she hears is telling her she can’t.”

Flash forward to my grade 12 year, I was a month and a half from turning 18, which was when I found myself sitting in the police station, somewhat against my will, applying for a “no communication order.” After witnessing erratic behaviours for almost 2 years, my family grew very concerned and wanted me to talk to an officer about my relationship. I was absolutely appalled. I knew what was best for me. How could they do this to me? I was furious.

I began talking to the officer alone, and I was very hostile and in denial over everything that was going on in this relationship. The officer started using words like “abuse,” “verbal and emotional,”  and “victim.” To this day, those words still make me uncomfortable. You need to keep in mind that I was in denial, so he asked for the police psychologist to meet with me to “open my eyes.” The psychologist came into the room and gave me two pieces of paper with 20 questions per sheet, and directed me to circle which ones apply to me. I was unable to connect what was on the sheet to my life until I was finished and she said to me “anything greater than 3 marked off per sheet, we would classify as an abusive relationship.” Out of a total of 40 questions, I marked off all but four. 36 were marked off.

It was in that moment, I realized I needed out. I agreed to the no communication order. You see, the order only works if both parties abide by it. If I get the order yet speak to him, what was the point? I remember the officer telling me, what I was doing at 17, some women in their 40s and 50s wish they were strong enough to do. This sentence always infuriates me. I am told I am “strong” and I am the “winner,” yet words like “abuse” and “victim,” to me,  means “the loser,” or “the weak one.”

As we were finishing up at the police station, the officer feared for my safety and directed me to leave town and stay with my cousin for a few weeks until things cool down. I was gone for 6 weeks, and it was in this time, my eyes were opened. His friends who I thought were my friends, never once text me, called me, or asked if I was alive. I would later learn they thought it was a huge laughing event. Verbal abuse? I was clearly unable to even take a joke. They were unable to realize that when you are the punch line of every joke, when you are yelled at in class by him, when you are humiliated in public, when you cannot even bare to look at yourself in the mirror without crying and hating that girl looking back at you – there is no longer a joke, and there is nothing funny about that.

“It took a while for her to figure out she could run, but when she did, she was long gone, long gone.”

When I finally came home 6 weeks later, I had 4 weeks of high school left. I did the everyday motions, put my time in, and counted down the hours until I could leave. I was still hurting; I hated myself and everyone around me. I was stuck and not too sure how to function.

One night, when I couldn’t sleep, I rekindled a friendship with an old friend. I met him when I was 15, and we would talk on and off at birthdays or holidays. We would spend the next few weeks talking and texting every day and most of the night. By mid-June, we began dating. Without him, I would have not been able to pick myself up and build my confidence again.

Today, I am incredibly happy with how I turned out. I took everything he ever said to me and did everything in my power to defy him. I completed a 3 year college course in 2 years, I have two of the best friends a girl could ever ask for, the most amazing boyfriend, a successful blog, and, most of all, I am happy. Something which I learned he could never truly be. If he has to break someone down to feel good about himself, he cannot be happy.

I was able to forgive him a long time ago. The wounds still hurt, but it reminds me of how far I have come. I am grateful for my experience, I would not appreciate the life, friends or boyfriend I have now without that experience. I would not wish that experience on my worst enemy, but I am happy I was able to come out on top and better because of it.

The quotes I used to break my story up were from the song “Stupid Boy” by Keith Urban. It was my number one played song on iTunes while I was with him. That song was played over 1400 times. It was with me in my darkest hours, and now it gives me hope. I figured out I could run, and that is exactly what I did.

At what point or how did you get out of a bad situation/relationship?