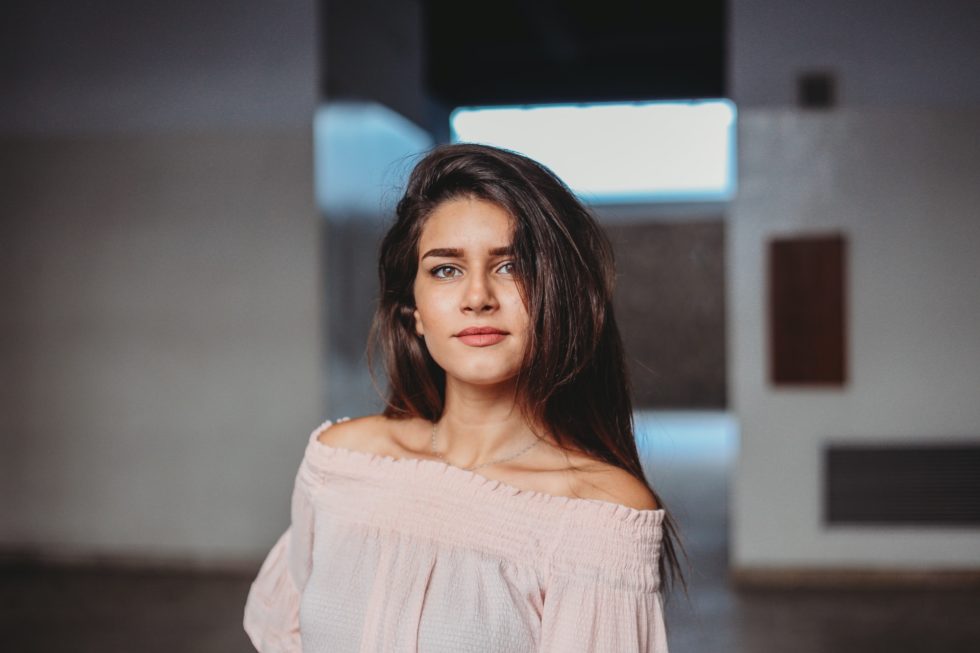 One thing every woman is secretly afraid of, especially on a biological level is meeting a man who wants one thing only, then nothing else to do with her.

Consider the biological consequences of that during the caveman years: a woman meets a man (perhaps named Ugh), they hookup, and he goes off to do that with another cavewoman. What happens to the first one?

Odds are she gets pregnant with no caveman to provide for her and to protect her, especially when pregnant and when she has a young child. Back then, that was pretty much a death sentence, and women who gave into that died off. So, today’s woman has evolved to test every potential mate to see if he is going to provide and protect.

In today’s environment, many women are fine with a night of fun, and that’s it—modern birth control has mitigated the pregnancy risk. But…

What every woman wants to know from every man is that he likes her for her, and is just using her.

I’ve had many women say to me over the years that when they’re going to meet a guy they’ve never slept with, and can sense that is his intent, it’s a total turn off, even if they were attracted to him. It’s a biological response…the hit and run man kills the feeling of attraction (the mating signal) in every woman.

The funny thing about women is, when you talk to them AFTER they meet a man and things get physical is they say, “I had no intention of sleeping with him, but it just happened.” Then they go onto talk about how wonderful it was.

That’ll drive you crazy as a man because it’s illogical, but you have to think about it from a woman’s point of view. When it “just happens” it’s because the feeling of attraction deepened, and wasn’t killed by male behavior. A smart man knows if he has no intent of getting physical with a woman, he plans on only having a lot of fun, the night will often end with it “just happening.”

If you want to be an attractive man, you have to focus your intent on simply enjoying the time you are given with her. If you do this, initially some women will be confused because they’ve braced for that intent, and when it’s not there, they don’t know what to think. That vacuum is often filled by the feeling of attraction because, obviously, you are different than other men, you have no ulterior motive or intent, and so therefore it is OK for things to “just happen.”

Yes, attraction IS a paradox, but it is a paradox with an answer. Think in terms of biology and evolution, and it will start to make sense. Just because we are “civilized” does not mean we have undone hundreds of thousands of years of evolutionary psychology.