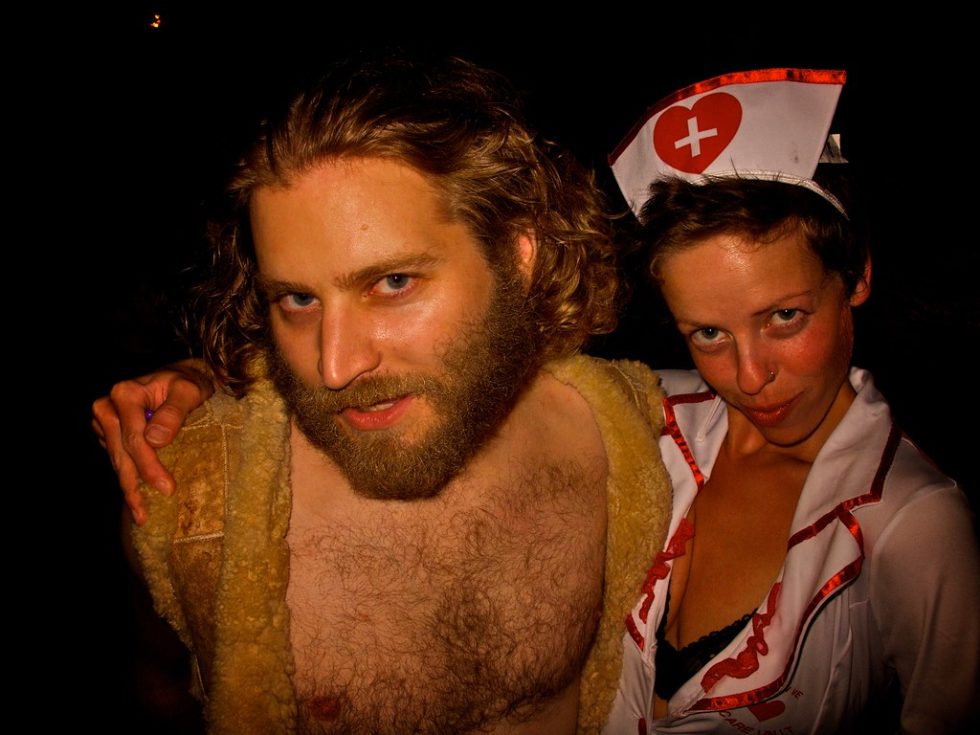 Hey CaveMan. We all know you’re responsible for inventing the wheel, discovering fire and teaching other guys how to bash women on the head with a club. You deserve credit for all those accomplishments – but when it comes to attracting women, we need to talk.

Yes, we all know that an old Geico commercials they say, “It’s so easy a CaveMan can do it,” and that it’s very humorous and entertaining to watch. Unfortunately for you, my hairy fellar, when you do it, it’s not so funny and entertaining.

The only way you’d actually be able to get a date would be to bash them on the head with your trusty old club. The problem is that things have changed quite a bit since you were hunting Wooly Mammoths. Today, instead of giving women massive migraines, men use social skills to attract the opposite sex.

Let’s start with the way you look and dress, Mr CaveMan. While it’s very true that clothes can make a major change in the way a man looks, it doesn’t do you any good if your body posture is all wrong. We all know that Caveman hunch forward and drag their knuckles on the ground while they walk, but when it comes to attracting the opposite sex, it’s all wrong.

Whenever you enter any type of venue looking for a date, your body language has a much stronger message than your words ever will.

Now that we’ve corrected your bad CaveMan posture, let’s work on the way you dress. Women put a lot of time and effort into their appearance. They go get manicures, pedicures, get their hair done and keep their clothes very clean and neat. Women expect a man to look decent when they are going out places with him. A sloppily-dressed man is one of the biggest complaints women have. Women view men who dress sloppy as not taking much pride in themselves, and assume if they date them they won’t take much pride in the relationship either. 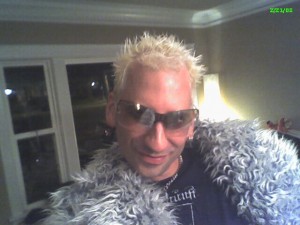 Some guys deliberately wear extremely outrageous clothes to draw attention and get women to start conversations with them. Items such as fury boas, cheesy jewelry and blonde dyed hair will definitely get you attention. But will it attract the type of attention that you truly want?

Every guy should show his awesome fashion sense by the way he dresses. But it should always be done in a way that makes you look fashionable and also masculine at the same time. Clothes can tell a lot about a person and can either make a great first impression – or an everlasting one that leaves a sour taste in all the mouths of the women you meet. You only get one chance at making your first impression a good one, so don’t blow it by dressing like a clown, CaveMan, because clowns only get laughed at.

Growing up, many CaveMen didn’t spend nearly as much time socializing as young Cavegirls did. While young Cavegirls were sitting around the cave sewing, starting fires to cook and talking about men, CaveMen were out playing sports, wrestling and getting into mischief. Young Cavegirls have alot more practice at socializing than CaveMan, because they’ve been practicing their whole life.

You and your buddies have a lot of catching up to do, so the sooner you start practicing the better. At first it’s going to be very tough to be more social and to make a connection when talking to women, but after a while you will start noticing little things the same way women seem to be extremely good at doing.

There are many books available on how to improve social skills and how to meet women, but many are completely useless. They come from the authors’ perspective and experience, and therefore most likely will not match your personality and lifestyle. Instead of using one of the exact same made up, memorized scripts that so many other guys are using word-for-word to try to start conversations, why not use something that’s real in your life instead? Here’s an example:

Memorized Script: I have a quick question for you guys. I can only stay a minute because I have to get back to my buddies, but you look smart and maybe you can help me with this: Who lies more, men or women?

Real question: Hey, I noticed that you ladies are wearing stewardess outfits, and figured you’d know quite a bit about travel. My buddies and I are going to Las Vegas, and wanted to know what would be the best Casino to stay at.

When you actually have a unique life with interesting stuff going on in it, you won’t need to make up fake stories or pretend to be a certain type of guy. You will actually be doing the stuff that you talk about and with real confidence. You’ll be the true masculine man that women adore and find attractive. 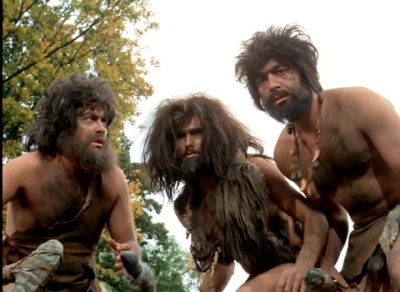 The next time you and your buddies go out to bash women on the head and drag them back to the cave, you can put your clubs down and follow these tips instead.

Stick with practicing all of these tips and in no time you will go from being a CaveMan to a real man before you realize it. Of course it won’t be easy and will be a lot of work – but anything that’s worth doing never comes easy in life. There will be times when it seems like you’re not making improvements or the obstacles are too big to overcome, but don’t give up. Keep working on improving yourself on a daily basis and eventually you will not only conquer these once seemingly impossible tasks but also move on to overcome even bigger ones. You’re a man, so don’t pretend to be one, actually be one.