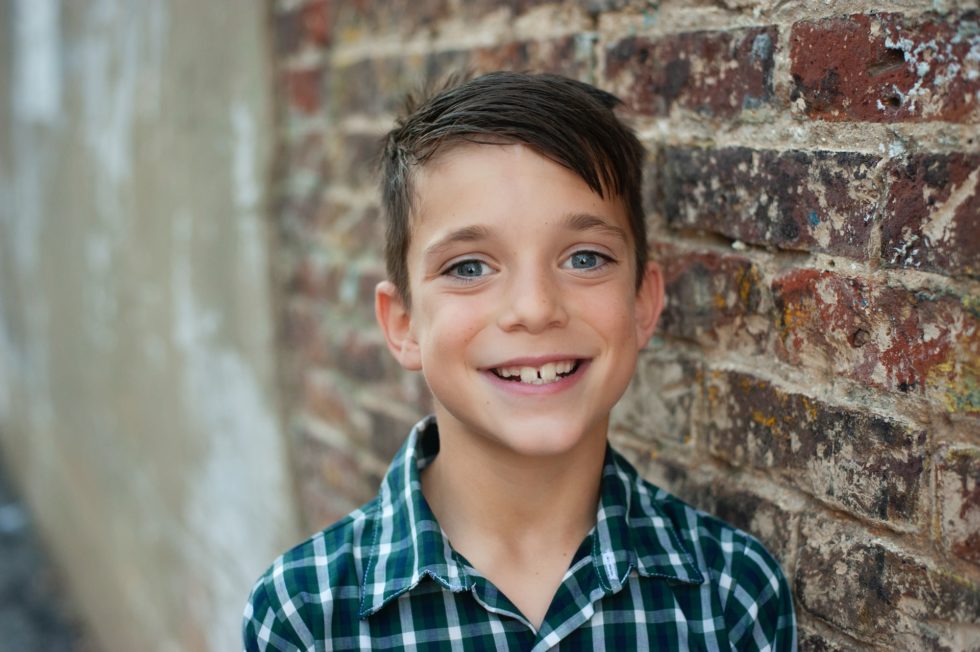 Many women complain about not understanding men and always ask why they act the way they do. The answer is simple and I’ll sum it up for you. Inside each man is a frightened little boy who’d love to come out and get a little attention. Picture a little boy in a classroom sitting in a corner while the other students are running around freely, playing and having a good time. He won’t leave the corner because he knows if he does the teacher might catch him and he will be in even more trouble than he already is.

Of course these men aren’t little boys anymore and they no longer have teachers to be afraid of. These men have an even greater fear now, something they deeply desire but at the same time scares them so much they shiver in their boots, almost causing them to pee their pants. You may be asking how these men can desire something that scares them so badly and what could it be? The answer would be, WOMEN.

Just the sight of a woman is enough to make the toughest, bravest, most masculine man lose all concentration, break out in a massive sweat and even make his heart skip a beat. Physically most men could squash a woman with a pinky finger, but when an attractive woman comes within talking distance, a man runs in the opposite direction faster than a Cheetah pounces on it’s prey. He’d rather walk on hot coals or fight a grizzly bear instead of striking up a conversation with her.

This is something that many women know, but no matter how hard they try, can’t figure out why most men are petrified of them. I have a little secret for you, as long as you promise not to tell anybody. Men were actually little boys at one time and they weren’t always afraid of women. Then again, these women weren’t always full grown and were also little themselves.

Way before puberty, little boys and girls would sit together in the school cafeteria eating their lunches out of their fancy lunch boxes, playing games while talking and laughing with each other. Little boys weren’t afraid to talk to little girls because there was no sexual attraction to cause any unnecessary stress or fear. And little girls weren’t afraid to start a conversation with little boys because they didn’t have to worry about being called easy or a slut.

I wish I could tell you that was the end of the story and that little boys and girls lived happily ever after together in peaceful harmony, but that would be a super big lie and an even bigger disappointment. Dating actually is chaotic and sometimes just extremely destructive to not only our mental health but also our physical health. It can cause us to have nervous breakdowns or eating disorders that lead to junk food binges in an attempt to ease the pain of a difficult break-up. So why do we put ourselves through it, then? It’s because if we don’t, we feel lonely and empty inside from not having someone to share our successes and failures with in life, and of course eventually growing old with, a time when nobody else might want us anymore.

As soon as little boys grew up and started to feel an attraction for women, this peaceful harmony got all messed up. Talking to women wasn’t quite so innocent anymore because now there was sexual tension involved, and if he got turned down, he had something to lose: his pride. Being turned down by a woman in front of friends and by-standers can not only destroy a man’s ego and pride, but also his confidence. Once this happens, you start to see desperation oozing out of his pores, even.

Maybe men are traumatized from when they were little boys and heard little girls commenting on how icky and gross boys were. Or could it be from being told by their dads not to be a sissy or little girl, and to toughen up? Many men are told while growing up to not cry or be sensitive or else they will be branded as a wimp for life. That’s a pretty harsh label to live with. Men feel that if they talk about their feelings openly, other men will see them as weak and pick on them ferociously. This is a major issue as to why men don’t share their deep inner feelings with women when asked to. Women on the other hand love to share their feelings with other women and get their opinions. This is one huge difference that exists between men and women.

Instead of letting all these built up feelings out, men instead let them build up inside. Over time, they simmer until there’s no more room to hold them inside – and then all hell breaks loose. These built-up feelings will show themselves in different ways ranging from playing sports aggressively to reckless behavior such as bungee-jumping or mountain-climbing. Some men will even get violent and beat their wives or girlfriends up…but this is mostly a problem for the mentally disturbed, and if you ever meet a man like this you should do yourself a favor and run away as fast as you can. Under no circumstances should you date him.

The largest majority of men will instead pout and throw a tantrum. Some may even stomp their feet and yell just like a little boy crying to his mommy. What he’s really saying is that I didn’t get my own way and I won’t stop until I get my own way. Men don’t mean any harm when they do this and it doesn’t make them bad men. They just haven’t had as much practice as women when it comes to socializing, and when faced with stress they don’t know how to express themselves in any other way except as, A LITTLE BOY. You have two choices here when it comes to dealing with a man who acts like a little boy. Put a diaper on him, give him a baby bottle and rock him to sleep or give him a big hug and tell him everything is going to be alright.

And if worse comes to worse you can always take a dream vacation together and act like kids together, bringing out the little boy and girl that exists within each and every one of us. So happy dating…and every once in awhile let the kids out to play, because after all, kids need to have fun too.