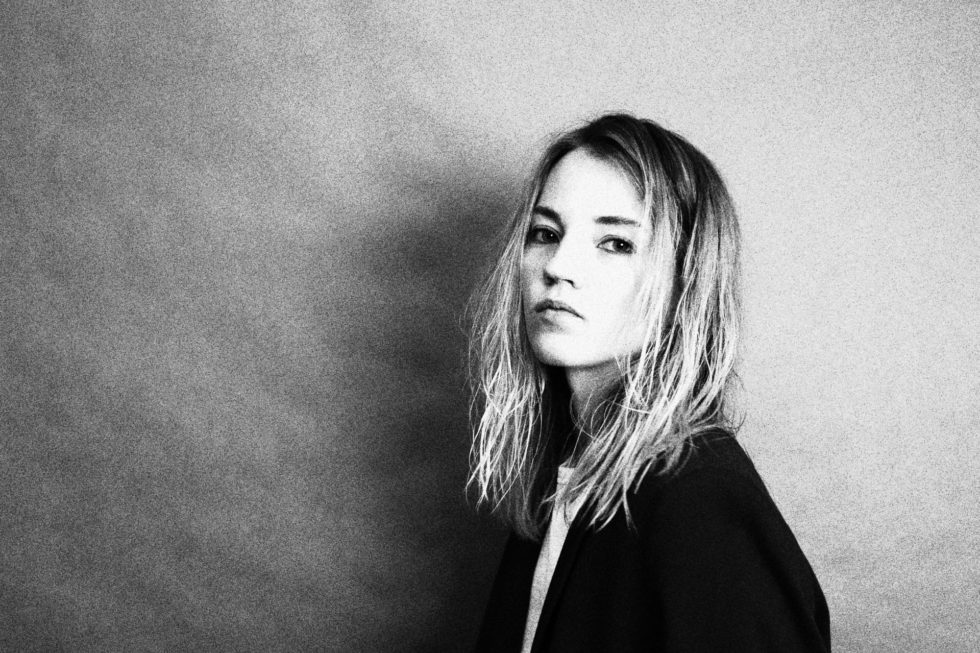 There was a time that I used to feel bad for you and could understand why you felt sad and lonely. I know how painful it can be when the holidays roll around and you feel left out when everybody shows up with their significant others. You feel like you get up every morning and go to a dead-end job – even though you could do better than the people running it, if you were only given a chance. All your friends aren’t around when you are down and out, and your family couldn’t care less about you.

It’s as if the whole world is against you and there’s nobody there to tell you that everything is going to be alright. The women out there are superficial and only want good-looking guys with money. Your employer is greedy and only interested in using your amazing talents to make money without giving you credit for keeping the company from closing for all these years. And your family doesn’t appreciate you because they are jealous of your potential to take over the world. You’re angry and upset because you deserve better than what you’re getting and won’t stop until you get what you deserve.

Does this sound like someone you know, or is it you?

Well I have a message to all you whiny men who feel this way, because as far as I’m concerned I have no sympathy for the anger and resentment that you are holding inside towards others. I see men like you complaining on different websites created by dating gurus who tell you that it’s not your fault. Society has beaten you up. Women don’t understand you and don’t give you the sex that you’re entitled to. I’ve heard it all and I don’t buy it.

I get complaints everyday from men just like you, and I’m going to give you a few examples of some men who are too lazy to do anything about their life, and choose instead to complain.

Here’s one from one of my favorite complainers named Dave.

Ms. Mimi – Thanks for your honesty (if in fact you are really a female)/I wish that more women had your attitude since so many of them could learn from you.
If I get a young lady out for coffee ( I pay) , it is because she asked me , and showed that she was interested in me. It is absolutely NOT worth my precious time
to approach, and I think that your own experience has shown you why men have to think this way. Women think it is the man’s “JOB” , i already have a job.

I’ve been through this discussion a thousand times and am not going to address it again. Instead, I’m going to give a bit of harsh but well-deserved advice to you, Dave. This website is not about helping women improve themselves, even though it never hurts if they do. It’s about helping men improve their social skills, because in all honesty most men need it more. They are so afraid to take a chance to get what they want, including a date with a gorgeous woman, that they’d rather stay single before they swallow their pride and admit that they need help with their social skills.

Women aren’t afraid to admit that they want a man, and have even shown it on here by commenting and asking for help more than the guys whom this site was made for. The reality of life is that we need others to succeed in life and can’t do everything on our own, including overcoming social problems. I have spent a lot of time obtaining the best information from different experts and even women to give you a different perspective from others so that you can realize what your problems are and attempt to correct them. And for the ones who need help, I have offered help numerous times, so there’s no excuse as to why you’re complaining about what women are like or how bad your lives are.

I have always recommended that you don’t waste time on the women who are not compatible for you or have social issues that no man in his right mind would ever tolerate. Women are just like us. They are human and are no more perfect than we are. All you have to do when you meet a woman who seems to lack the qualities that you are looking for is walk away. There’s no law saying you have to date her under all circumstances. The problem is that you’re desperate because you’ve been alone for so long since no woman wants you.

This is all your fault because you refuse to change. Put yourself in the shoes of your prospective date for a second. Would you date a woman who wears messy, stained, or dirty clothes that haven’t been washed in weeks? How about if she didn’t shave or shower? Or didn’t take care of herself by not exercising? And how about if she had bad table manners or was embarrassing by the way she acted when meeting your friends? You guys expect a lot, but ask yourself what you’re offering in order to get a woman to date you. Why would a woman date you if you’re too lazy to put the work in to show that you’ll take the relationship serious? Does it seem fair that women have to be fit, dress and smell nice, get bikini waxes and be friendly, while you have a grumpy attitude and look like a sewer dweller?

Well according to John there’s another reason.

Whatever. Women do want the “bad boys” and will always go for a man who mistreats and abuses them. I’ve seen it so many times in the past 20 years. Any man who has a shred of decency will always be rejected by a woman, but they will do anything to get with the thug in the room, even after he beats the cr@p out of them.

Women simply do not want good men anymore. They’ve been conditioned by society that they have to accept the scum because that is the only type of person who can make their lives interesting. Yeah, till he beats you to death as happened to several women I went to high school and college with.

I’ve heard this complaint a thousand times and am tired of hearing it. The reason why many women go for the so-called bad guy is not that they like to be abused and beat up. It’s because they are the only ones who will not only approach women but also ask them out. They don’t stumble over their feet as soon as a woman walks into the room. Women like attention just like we men do, and feel the same about excitement.

Many so-called nice guys are afraid to show women their interest because they are either afraid the women will reject them and destroy what little confidence they may have left, or get offended because you’re somehow doing something wrong as if you’re a little boy. When will you guys wake up and realize that women are just as afraid of being rejected as you are? In fact, it’s worse because if a guy rejects her in front of others then there has to be something terribly wrong with her since, according to myth, any woman can get a man into bed.

Another problem is that women can ruin their reputation a lot faster and easier than a man can. When a woman is seen asking men out, people automatically assume she’s desperate, or that she’s easy and will call her a slut. Once this happens, she will have this reputation for the rest of her life and have a harder time finding good quality men to date. This is why women don’t ask men out.

The so-called bad boys who know about this swoop in and take the women away while you innocent so-called good boys sit on the sidelines wishing it were you. This causes you to get angry and resent women, because you feel like you’re entitled to what the so-called bad boys are getting. Lot’s of sex from women throwing themselves at you!

When all this doesn’t happen, you seek out websites where you can complain and blame everybody for what you are too afraid and lazy to go out and get for yourself. Do you think you can get a job without looking? Buy a house without looking? Make money without working for it? Like anything else in life, you don’t get anything for free. You have to go out and work and take what you want, or nobody else is going to give it to you. And this applies to dating also.

The women aren’t going to come knocking on your door and form a line down to the end of the street just to meet the incredible you. So here’s what I have to say to you whiny men. Bahumbug!

Unlike other sites where I see men and the pathetic dating experts talking about women and calling them names, I happen to respect and like women, actually. There’s nothing like the feel and beauty of a woman who you love. If you don’t like and respect women like you should any other human being, you’re not welcome here and can go somewhere else and whine like a baby. I’m not a baby sitter and not about to waste my time changing your diaper and feeding you a baby bottle.

So if you want help, don’t hesitate to subscribe and leave a comment below. And make sure that you share with others. Otherwise Bahumbug to you. Stop worrying about what is wrong with women, but rather how you can become a better you.