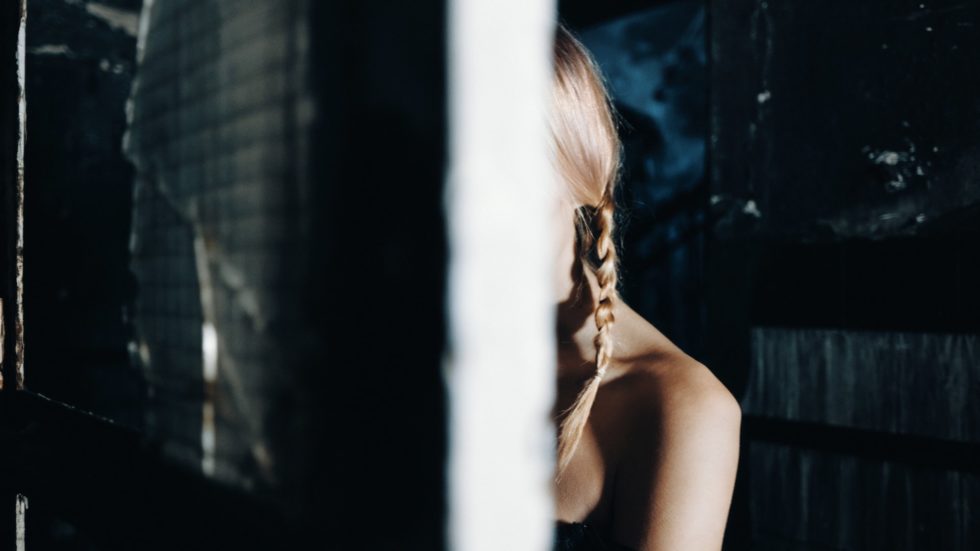 Guys, take your ex-girlfriend out of your dating pictures – we can see her. She’s not invisible. You crop half her body, but we know it’s your ex. You think women see another woman cropped in a photo and think “Who is that mystery person beside the man of my dreams? He/she is lovely.” Nobody thinks it’s your therapist or elementary school principal. It’s your ex-girlfriend. You are both wearing your college colors and arms wrapped around each other like giant squids. 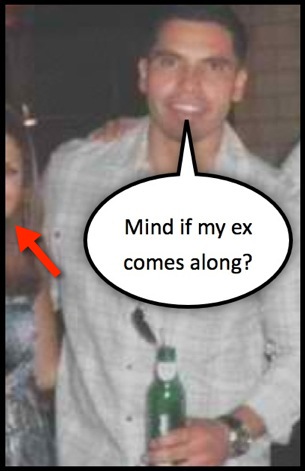 We see it’s half a woman’s face, half a breast, and half a hip, it’s easy to figure out it’s a woman. Way to show other women where your hands have been…all over your ex. Now you’ll have to settle for your hands being all over yourself, because women will be grossed out – they won’t touch you. 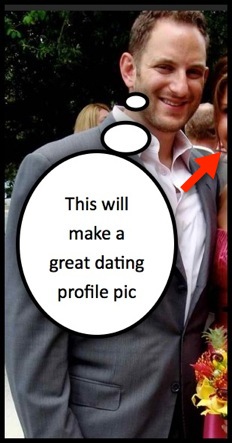 Why cut half of her out? At least show all of her. Give her that respect. If you show all of her in the picture at least we know “Ok, that’s his ex”, but when you show half of her we think the other half is a sea-monster. I see a picture with half the girl cutout and I’m thinking you dated a Centaur, which is odd cause I thought those were mystical creatures but here you are dating one. 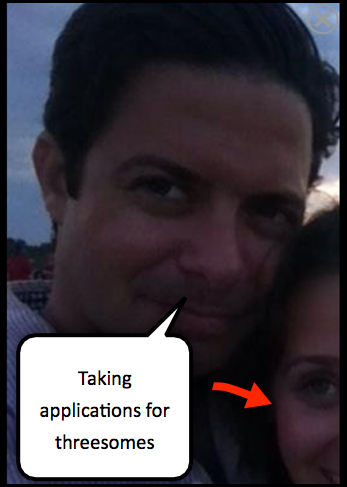 Fellas, you are on a dating site. The object is to meet women, not show potential new women other women that dumped you in your past. If you wanted a new Mercedes, would you show the car salesman pictures of you in your 1996 Honda Civic? Why remind yourself of that piece of junk. If I wanted a new job I wouldn’t interview and tell them about the 401K and dental plan from my last job. I’m not there anymore. Nobody cares. 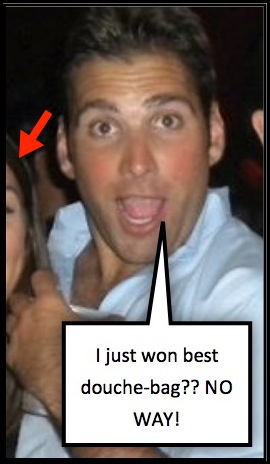 Surely you have other pictures. It’s almost 202`, your phone has a camera. Raise it up, take a photo, hell an eagle eye selfie would be better than one taken with the girl you dated from your previous job. 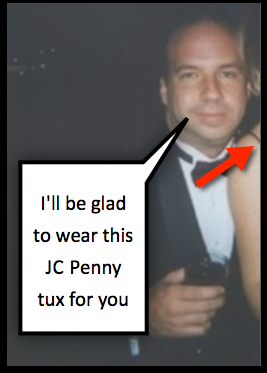 Half of her is gone from the picture, and you got half a brain for posting it. I guess it makes sense. 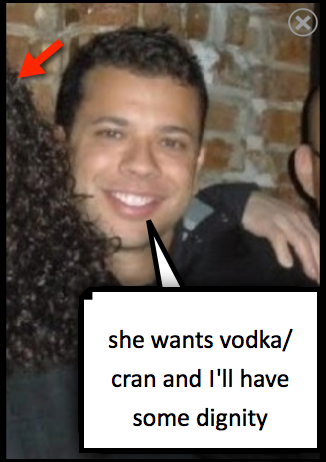 Know anyone who has done this? What do you think?

Lesson: You only posted the picture because you think YOU look good, but you are only taking into consideration physical appearance. No matter how buff and tan you are, a picture with your ex will never get you a date, it will get you laughed at on a dating blog (thank you!). Post a picture of yourself that is simple and naturally, not naturally shameful. Stop it fellas.