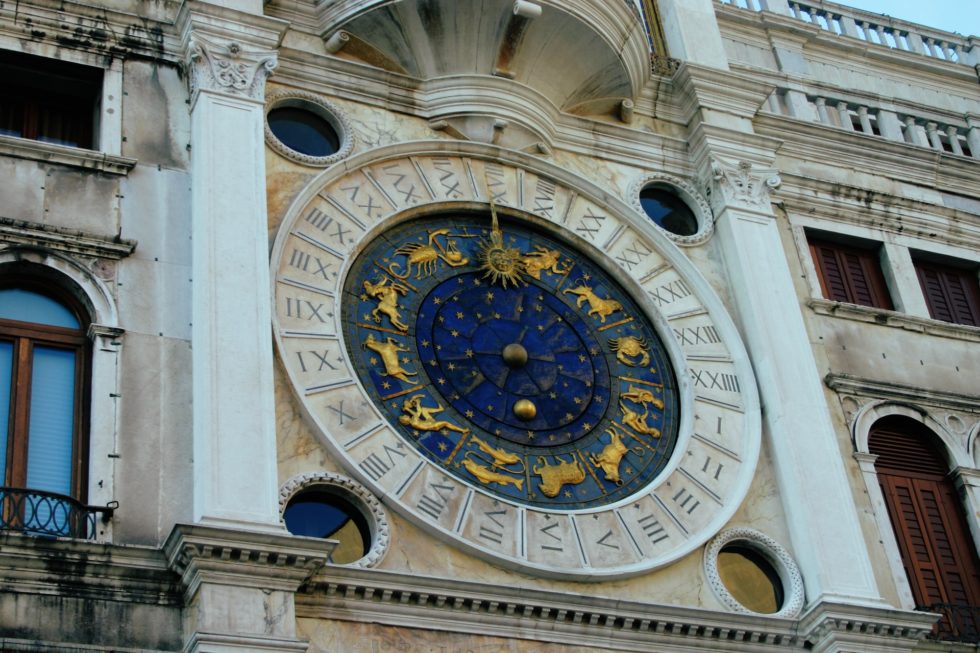 Manifestations of love seem to coalesce through the alignment of zodiac signs, or so we tell ourselves that. Often times compatibility or incompatibility is illogically decided based on a day and time someone exploded into this world. I have actually heard a woman say “Yes we are getting along well, and we have a spiritual connection, but he’s a Taurus and I know I can’t be dating a Taurus. I have to cut this off sooner or later.” Ok wait, you get along great and have a connection, but you are going to let something that isn’t there (false attributes of their sign) replace something that is there (your tangible connection). You get along great – go with that!

The sign we need to be concerned with are the internal ones.

It doesn’t make sense. That’s like someone saying “I love my job, it’s great, but I have to quit because they started in 1991 and that was a bad year for me. I can’t work for a company that began in 1991. I was overweight that year. I need to look for a company that started in 1996 or 2001…that’s a good fit for my personality.” No, the job is going great NOW…keep it. Don’t replace the concept of a situation with the facts of the situation. Our mind can be our biggest detriment in allowing us to be happy…or not happy.

Likewise I have seen couples “give it a shot” because their zodiac signs deemed most compatible. “Well sure he’s an ex-convict and I saw him curse out his grandma, but he’s a Leo. I can overlook that murder charge. I gotta give this a shot girl. You know I work best with a Leo.” 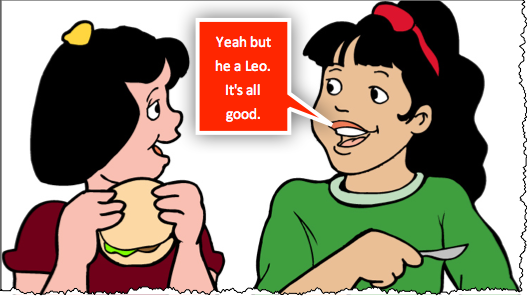 It’s hilarious how people will ask “Justin, what sign are you?” after I said something quasi-interesting or maybe funny. I can see their heads churning wondering how I became what I’ve become in life. I’ll say “Oh I’m a Libra.” And they will often nod and say “Yah, figured, you are such a Libra. I can tell,” but honestly if I would have said “Oh, I’m a Cancer,” I’m sure they would have said the same thing! We should try that out as an experiment to see what results we get. When someone asks your sign give them a random answer. “Oh what sign am I? I’m a Wombat.” They will look at you confused, but convince them it’s a new sign based on a new undiscovered galaxy, and then they will look at you and say “Figures, you are such a Wombat. I see it for sure in your personality.” 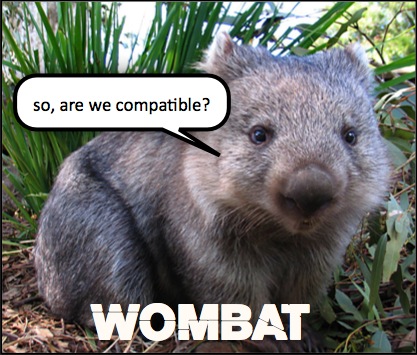 We should base our relationship compatibility on intuitive, instinct, and what a person shows us, not what we’ve memorized on an astrology chart. Everyone is unique, special in their own way, so it’s demeaning to be narrowed down to certain characteristics solely because we happened to be born and conceived during certain months of the year.

If you meet someone and it’s not working out, don’t pursue it. If they ask “What’s your sign?” Look at them and say “Closed”. Walk away. Don’t “Stop” or “Yield” to other dates. Find that Wombat you are compatible with. Be happy with what ya know… 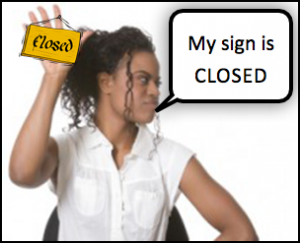 On a personal note being a Libra is the best. When people get upset at me I say “Sorry, it’s the scales. I’m out of balance. Not my fault. Wish I could be more balanced, but it’s not me…it’s the scales. Check back in a day or so. I’ll try to get better scale balance.”