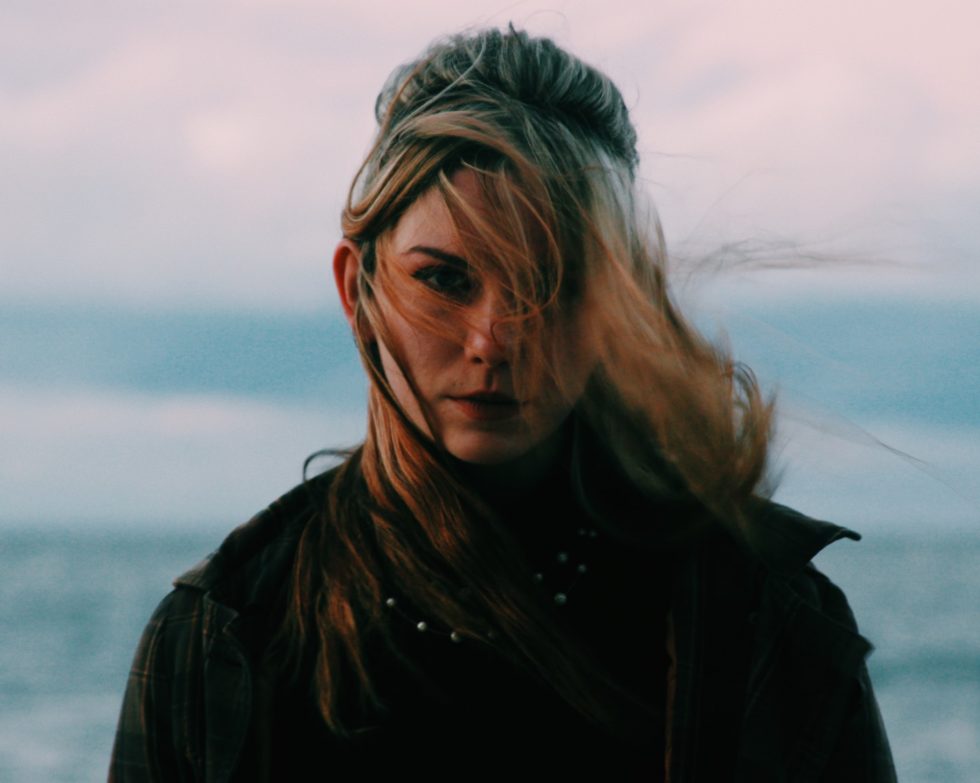 When you’ve experienced a sense of helpless, no control, and powerlessness that comes from being in an abusive and toxic relationship, you know the feeling you get inside you once you get yourself out of it. The feeling of NO MORE and NEVER AGAIN. Your whole soul makes a commitment to never get into a relationship where you’re taken for granted, where you’re controlled by a man, or where you have no voice to make a decision.

With that commitment, another problem tends to show up. You start noticing that men you’re dating right now want to change you. They feel intimidated by your new success and independence. You can’t help but wonder how to get them to accept you for who you are.

I want to help you find this answer. It won’t be the answer you’re expecting, but it’ll give you a new perspective to see the reality for what it is. Because over 7 years I’ve seen successful women repeat the same pattern again and again after they come out of a nasty divorce with a narcissist.

They’re so scared of getting into the same helpless position again that after the divorce they jump into another extreme of independence and control. No matter what they try, they still end up in a wrong relationship where men either disappear or don’t connect on an intimate level. So why can’t women find the right way to solve their presenting problem?

Focusing on a wrong problem, or not a problem at all

One of the core reasons why we can’t solve a problem is because we’re not dealing with the actual problem. I know it sounds counterintuitive but it’s so true. We do so because facing the real problem would mean feeling the real pain that comes with it. As a way to avoid it, we come up with surface problems that feel lighter. But this approach is so detrimental to our happiness for a few reasons:

We’ll do more to avoid pain than experience pleasure. The surface problem tends to not be emotional and painful enough to take the necessary action. For instance, “I want to get men to accept me for who I am” is not as powerful and serious as “The pain I experienced in my previous marriage instilled so much fear in me that I keep pushing away men anytime I feel out of control.”

No place for motivation

With the surface problem, we blame men for not appreciating us. It’s their problem, not ours. Let them do the work. We’re perfectly fine. Plus, the formulation of the problem doesn’t create enough urgency to take action and do something about it.

They don’t trust me

They don’t trust me not as in trusting my ability to help them, but rather because they see their problem differently. When I start showing the connection between their broken marriage, unhealed post-divorce trauma, and the present, they just don’t understand it. They dismiss it. They don’t hear it. This is why perception is a key in facing the real cause of pain in life, especially when dealing with divorce or breakup.

Finding the solution when nothing worked

So if you’re struggling to find a way to get men to accept you for who you are, then I’m inviting you to reflect back and see if you’re facing the truth. Because there is a reason why they find you intimidating. I know denial can be tempting because it’s just another way to not feel the pain that is so excruciating.

But the truth is just because you numbed your pain it doesn’t mean it isn’t there. It is. It shows up differently. In this case, it shows up as a problem of you not being in a loving relationship. You not being able to meet the man who loves you and respects what you have to offer to a relationship.

Stop being so hard on yourself for a wrong reason

Be honest with yourself because the truth will set you free. The first step to making a change is realizing that you were focusing on the wrong problem. Once the realization is here, you’ve already made the first step.

Don’t judge yourself for not seeing it right away. Don’t use this opportunity for growth as another chance to be hard on yourself and feel shame and guilt because of it. Rather celebrate it. You’re one step closer to where you want to be.

The next step is to accept that you can’t deal with this on your own. You can’t. Not because you’re not strong enough or you’re weak. But rather because YOU’RE STRONG and WISE enough to know better the next time. To know better this time. I’m here for you. You’re hungry for change and healing because you’re here on my website, reading this post. It means the time has come. Cease the moment. Don’t let time run away from you.