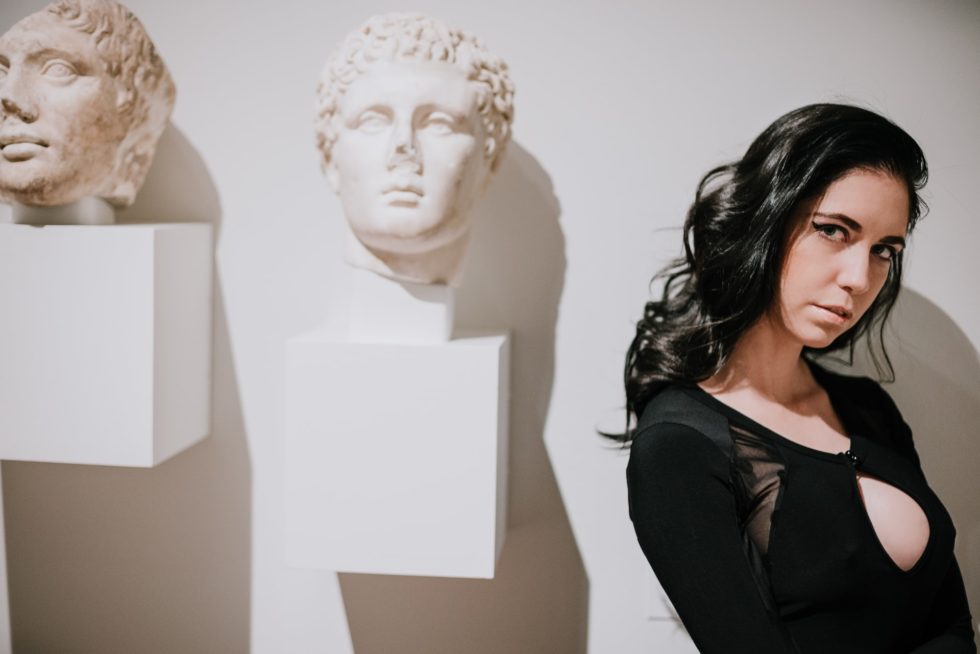 Most older guys dating younger girl’s think this is just natural and there is nothing wrong with it. Personally I know a guy who is in his 50s and thinks a woman over 35 is too old for him, in saying that he constantly has beautiful younger women on his arm. Now this guy is my friend and I can tell you there’s nothing special about this guy and there is certainly nothing special about his bank balance, car or home.

In other words if an older guy had more knowledge dating younger girls he would be doing it. So if you fall into this category of older guys who want to date younger girls stop the excuses that they are getting you nowhere.

If you want to be successful with younger women I’m going to give you five key elements that will be priceless when used correctly. Again these are not things that I’ve read in book’s these elements are what I talk about when I’m coaching an older guy who wants to date younger women.

This alone will tell you whether you are going to fail or succeed not just with dating younger women but with anything you want in life. I cannot stress how important the right mindset is to have success, if you want to be dating younger women but you have the mindset you can’t date younger women you never will get anywhere. Now on the other hand if you have the mindset that you are a great guy that any young woman would be attracted to now you’re playing the game a completely different level.

I could talk about mindset for hours and hours because to me it’s just that important. If you still don’t think you would be a great catch for a younger woman start by making a list of all your great qualities and unless you can sell the fact to yourself that you’re a great guy you will never be able to sell the fact to younger women or any woman for that matter. 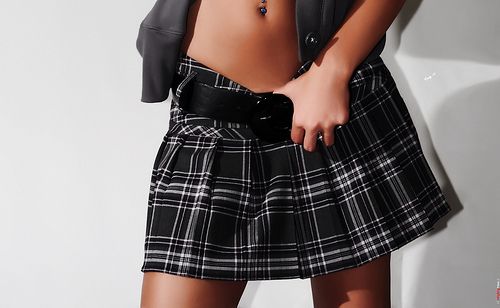 Quite frequently you will hear younger women complain that guys their age are so immature, normally it is not too far off the truth. As an older guy your maturity is actually an advantage to you but for some reason older guys think they’re maturity is a disadvantage. There’s nothing more attractive to a woman than a guy who is in a stable position in life. In saying that it is also very important for you to still be able to let loose and have a good time.

The chances are this is not what she’s looking for either if she wanted a guy who dressed like a guy in his 20s she would date a guy in his 20s. As long as you are up to date with what’s stylish for someone in your age bracket not what stylish for a guy 20 or 30 years younger than you stick with that. There are plenty of articles you can read about style for somebody your age you can choose what works for you. 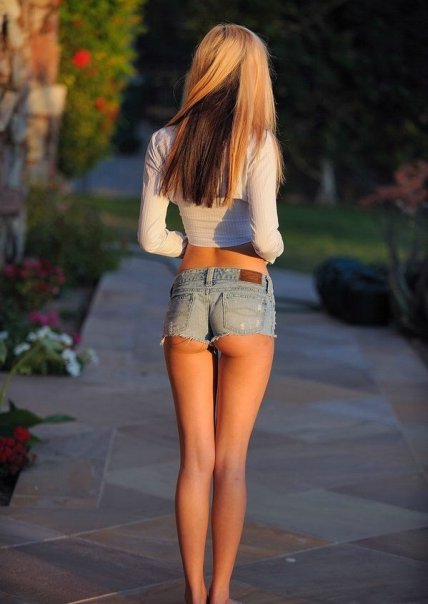 Young girls are only interested in your bank balance, the car you drive and the house you live in right? Wrong women of all ages are interested in your status. Now what this means is if you’re kind of a loner and like to keep to yourself you will have problems not only attracting younger women but also attracting older women.

On the other hand if you’re the kind of guy who was is always seen with people girls will think that your social and it also tells them that you are valued by others. Nothing turns on a younger woman more than a guy who is valued by other people. Have you ever wondered why 18-year-old girls would chase after a guy like Mick Jagger, simple this guy is valued by millions of people.

While we are on status the other thing I wanted to mention was never  go into a relationship with a younger woman being needy. So many older guys when they meet younger women become needy. Neediness comes from thinking that you are not good enough to be with somebody especially a younger girl. As soon as neediness creeps into the relationship she will be off quicker than a dirty sock

Financially older guys normally have a few dollars behind them, I am not going to go on and on about this don’t ever try and buy a woman’s affections. So many guys think the way to a woman’s heart is to buy her expensive gifts, now they are some gold diggers out there who will take advantage of this, but in my experience 99% of women will just think you’re being lame. Put your wallet away as a woman is not going to respect you for trying to buy her. If you want to buy a women get one by the hour if that’s your thing.