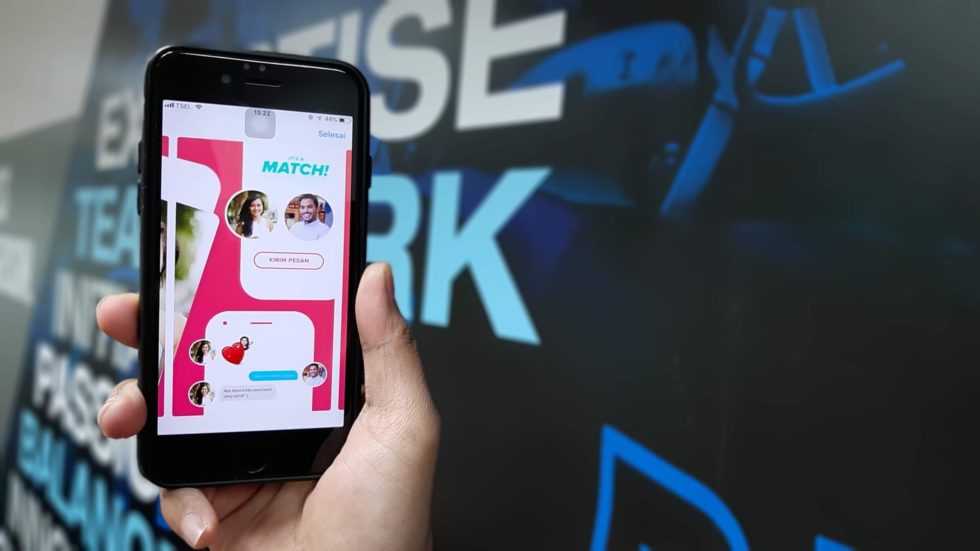 I sat, laptop open, PowerPoint presentation blinking, beer sparkling, Sunday evening, 10:00pm. I always hated that guy: The guy who just has to bring everyone down with the sight of work. But I had to finish this thing, and as lovely as the rooms at the London Edition are, its lobby bar is even nicer. Besides, I figured Londoners would be cool with a lonely American doing his thing in a WiFi-enabled lobby on a Sunday evening, 10:00pm.

“I just gotta finish this one thing…”

“But look at the lovely girl next to you!”

She was indeed lovely. But I was married and I had work to do.

“She is indeed lovely, but I am married and I have work to do.”

She smiled. She liked being called lovely, I suppose.

“So what are you working on?” she asked.

Turned out she was waiting for a Tinder date (“Tinder Mike”, she called him). Tinder is a relatively new thing in London, and she explained that it’s changing the way people date there.

“Before Tinder, you didn’t date more than one person at a time. It was frowned upon. But now, it’s all so short-lived. Meet up with someone, determine if you like him within the first hour, and either move on or go to the next level. And even if you do go to the next level, you probably have someone else on the backburner from another swipe.”

Holy shit, I realized: Tinder is changing the way people outside America think about dating.

Could it be that our new addiction to brute-force dating is undermining thousands—maybe millions—of possible loves at second—or third—sight?

I argued that this is a good thing — that being honest and not leading anyone on makes dating a lot more efficient and saves daters tons of wasted time. There’s nothing worse than going on a full date (full meaning dinner, drinks, conversation, maybe a kiss at the end), thinking that person likes you, and then finding out that was all an act, that she was just being nice.

Online dating, especially via apps like Tinder, accelerate the process: They ask us to quickly choose who we’d date, send a message, and decide within a few exchanges if we’d like to go out. It’s a statistics game. Everyone using Tinder has multiple conversations active. They don’t close other chats if they’ve found someone of interest, even if they go out. They even go out thinking about their next date, even reminiscing and comparing to the date from the night before. It’s fishing. It’s job interviews. It’s batting averages (proessional baseball players are considered Hall-of-Fame caliber if they can hit 3 out of 10 balls for hits!). We’re just looking for the best candidate for a very demanding job. This is a good thing, right? We’re all increasing the possibility that we’ll find the one.

And it’s something Londoners are just now getting used to.

My new friend explained that, for the first time, it’s okay for women in London to go on multiple dates within a week. It used to be that you’d be labeled as a man player or whatever it is they call women who date a lot. People are excited about this new, statistically favorable method, and they’re doing it a lot.

But she asked me something that made me wonder if we’re heading down a destructive path: “Haven’t you ever changed your mind even after that first date wasn’t so great? Didn’t you ever realize that you really did like that person?”

I have. Multiple times. In fact, some of my best relationships started with a bad date.

Could it be that our new addiction to brute-force dating is undermining thousands—maybe millions—of possible loves at second—or third—sight?

Sure, there’s that one-in-a-thousand instant chemistry date written in Hollywood, but there’s also that “Wow, I think I actually like her” realization written in New York, and that, too, can be a beautiful thing.

There’s this episode of Louie (Season 4 I believe) that begins with him approaching a woman who works at a comedy club, obviously pining for a date in that creepy-awkward way only Louie can display. Before he can ask her out, she half turns to him, avoiding eye contact, and implores him to “just not ask”.

He’s confused as she disappears, and another worker turns to him and just says, “Louie, you can’t ask everyone.”

He doesn’t get it, but it seems this girl in the lobby of the London Edition does. Sometimes you can’t – shan’t – ask every woman out. Sometimes you need time to determine if that one you realized within an hour wasn’t the one just could be… the one.

Oh, and good luck, Tinder Mike. She really is lovely. 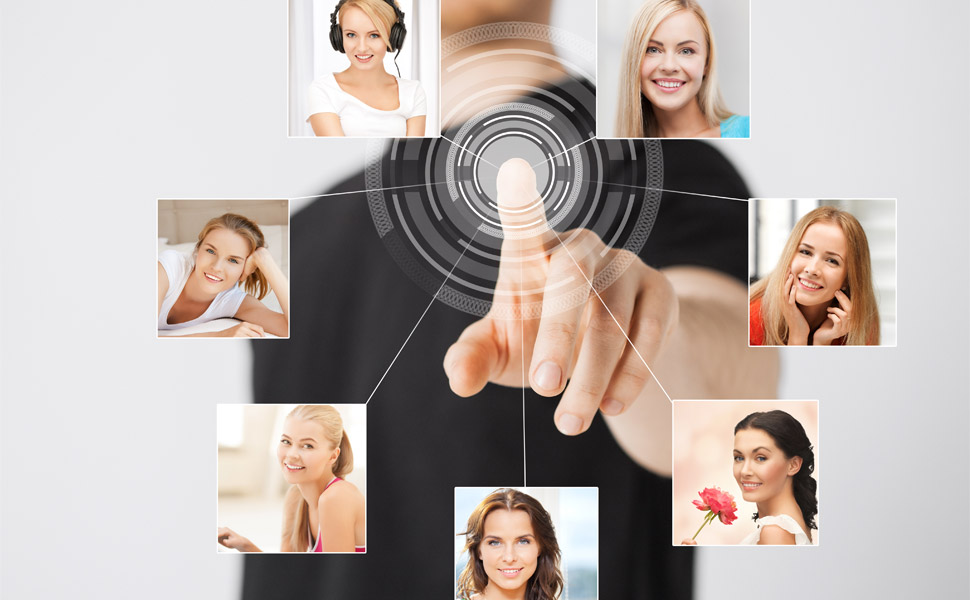