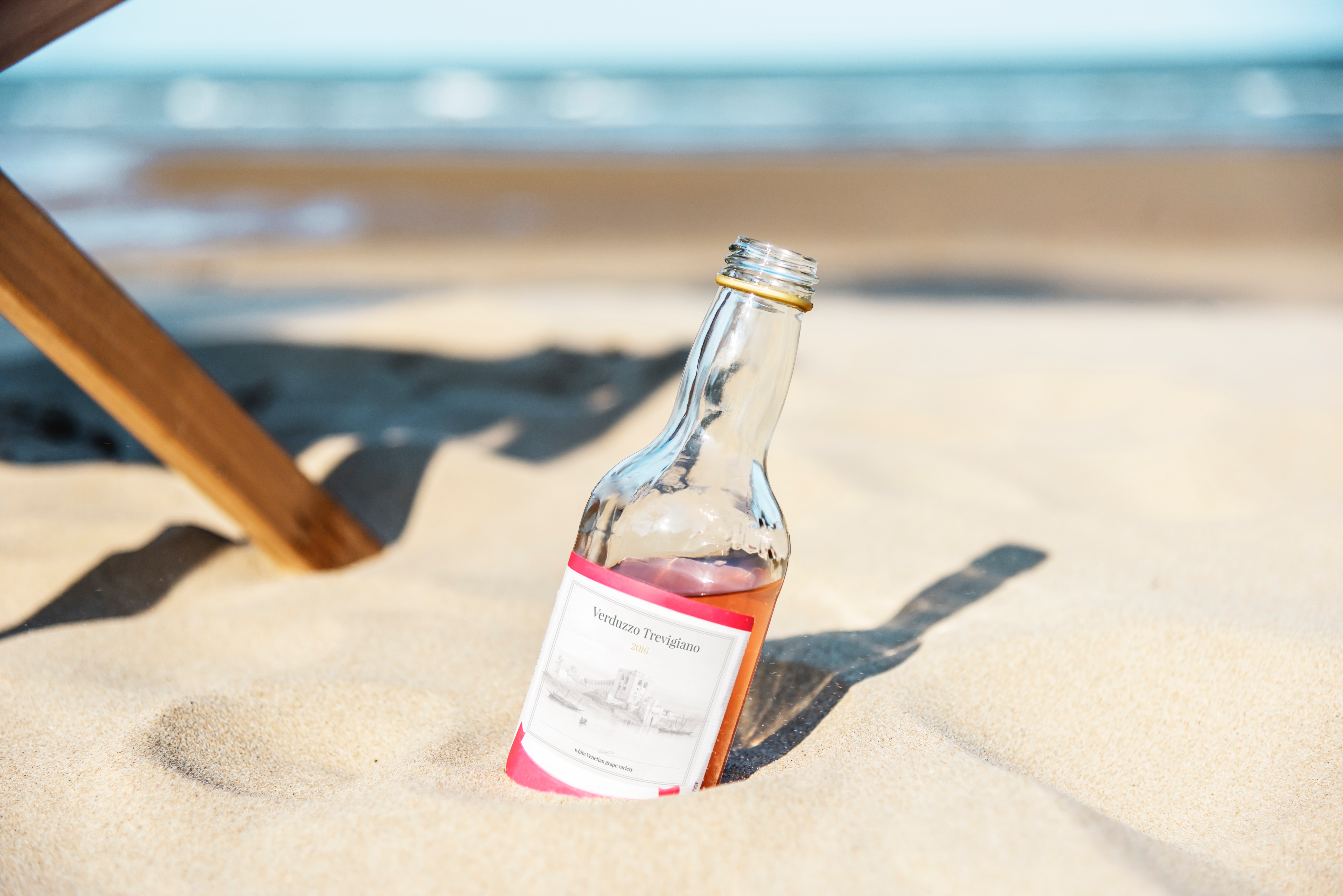 Have you just started dating a guy or gal for whom the word “fun” was invented? Someone who’s always the life of the party? Caution: You might very well be dating someone with an addiction problem!

I have a friend, “Sherry,” who fell for a guy who liked to party. A lot. When they first started dating, he was willing to do activities and events that she liked to do, many non-alcohol-related. But as they continued to see each other, gradually everything became about spending all their free time “relaxing” on his boat. They would anchor in a local body of water, and party for several hours — drink, play loud music, drink, dance a bit, go for frequent dips, drink, sit and watch the other boaters. And drink.

Now, there’s nothing wrong with enjoying this activity occasionally. But Sherry began skipping her preferred activities in favor of boating — every weekend. She found her own consumption levels creeping up. And when she tried to gently point out that he might want to cut back, she was met with resistance and denial on his part.

When they eventually parted, his addictive behavior and refusal to face it were a big part of the breakup. And Sherry struggled with many doubts and second-guessing about her own choices in the relationship.

So, before you find yourself falling for Mr. or Ms. Life of the Party, take a look at our 5 top signs you’re dating an alcoholic:

It’s a major alcoholism red flag if your new sweetie seems to plan his or her life around the opportunity to drink. Everything centers on drinking or an excuse to drink: When he comes home, he always must have a cocktail — or two or three — to “calm down” from his stressful day; she’s a regular on the happy-hour circuit, knowing which places have the best deals on which days.

Denial — which is defined as “refusal to see or acknowledge the truth” — can be a huge sign of an addiction problem. If you mention that the person should maybe cut back or even just question his/her drinking levels, you’ll be met with silence, mocking, hostility, turning it around on you, or some sort of reaction meant to deflect the underlying truth that you’re dating an alcoholic.

Another alcoholic behavior is swinging between over-consumption and abstinence — but never a happy medium. If your guy or gal just can’t seem to master the art of “moderation,” then he or she likely has an “addictive” type of personality; and addiction often follows for those who are not willing to take the necessary precautions to deal with this genetic flaw.

If you find yourself being pushed — either overtly or subconsciously — to drink more and more in an effort to keep up, this is the time to say, “Whoa!” The lastthing you want to do is develop a drinking problem of your own!

And, finally, your darling might very well cut you loose if his or her alcoholism becomes enough of an issue between you. A list of other “problems” will be presented: He’ll tell you he’s not ready for a commitment; she’ll say her job is just too demanding at this point. Or they’ll pick at small, inconsequential things in order to create a rift as an excuse to break up.

And guess what? You’ll be way better off … in the end.

As for Sherry, she’s still single and dating — with a recovered sense of self-confidence and a finer-tuned radar for the signs of alcoholism in her new dates!