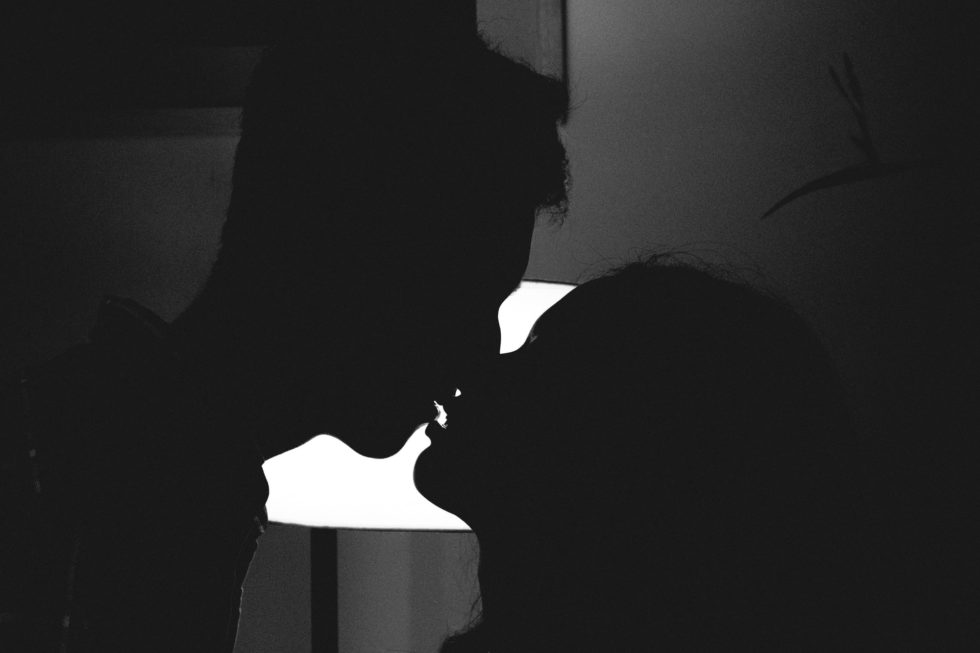 As taboo as the subject of sexual partners and STD is, it is mind boggling to really know the facts and who is at risk. Everyone seems to be ready for relationships when they are finally over a divorce or out of one that didn’t work out, but most people refuse to discuss possible infections as a result of sexual contact. Would you consider 4 relationships in a year promiscuous behavior? Even if he or she was faithful to each partner? Most people who divorce are heard at some point say, “I am just having fun right now and doing ‘me’”. Doing you could cause some serious unwanted conversations before and after sexual contact.

One Out of Four Are at Risk

Even if you were to date a person exclusively once every 4 months, you just opened yourself up for a higher percentage rate of being infected with an STD.

One out of every four people, especially younger people, have an STD. Marinade on that for a moment.

Most people think someone has to be ‘loose’ if they are a carrier a particular disease caused by sex. This isn’t true. Say the woman/man just got unlucky enough to hit the one of every four people infected and they were very careful about partners. You cannot really call this person promiscuous when in fact; they are rarely sexually active. The United States is a breeding ground for this situation. There are currently 328,099,480 people in the U.S.A. including babies and elderly. You have to take into account that some of these age ranges are not sexually active. Out of the ones that are, there are 65 million people with STDs.

You may think you are being safe for many different reasons that may include the following:

My Knowledge Trumps Your Excuse

It is crazy how much the words, “I would never cheat” gets men and women into bed even when their brain tells them they should know better. It is like a huge weight being pushed off your chest when you or them pull out a condom. Great! You just reduced your risk, but you didn’t completely protect yourself. Herpes is contracted with the use of condoms and so is every other disease if it breaks. Alcohol can, does and will hinder your ability to use it wisely.

Pregnancy is also the other factor to worry about. If you are not for alternate methods as opposed to having a child, you will find yourself thinking the unthinkable for your personality type without taking steps to prevent accidents.

Of course you have heard this all before. You are a grown adult and this isn’t your first rodeo. However, I am about to tell you something that goes beyond startling. It is down right painful and a violation of any humans rights.

My stepmother is the 18th longest living HIV case in America. She dated a man she fell for in the early 1980’s. She loved him so much, she married him. She had recently split with my father and thought that life on earth in pure hell was over. He was not a ‘great guy’ or anything that resembled it. She wasn’t promiscuous and didn’t believe in dating around. She married him and lived with the man for 10 years.

One day at work she gets a call from the hospital. She shows up and asks what is wrong with her man. They started speaking of his T cell count and immunity to fight off the infection. There was a lot of technical jargon being used she didn’t understand. They spoke to her this way because she was his wife of ten years. They ‘assumed’ she knew and was also positive. He had developed full blown A.I.D.S. and was about to take a turn he wasn’t coming back from. She had NO CLUE. He was always healthy until right before being admitted. He was even portly in body shape.

She got tested and it was positive. Her husband had literally killed her on purpose. He knew and had been getting treated behind her back. The most startling part is his whole family knew it too! They never breathed a word before, at or after the wedding. They had ‘assumed’ she knew and was positive already. My mother passed long ago and she is my mother to me. She works for a government agency and has for the last 40 years. She is about to retire and her health is failing. She flies all over the world and performs education on STDs and HIV. She is very active and not ashamed of her disease.

I cannot express to you the amount of shear respect I have for her. My children are around her and yes, they drink after her. Most people would gasp at this until they become educated enough to know the risks of a task like that. I love my mother and my children. I also love myself to know a couple of steps to keep me from ever having to endure her pain.

15 Minutes and We Can Get Naked!

The local Health Department located in EVERY CITY has daily walk ins for STD checks. AIDS and a few other disorders are the scariest ones right?

It takes 15 minutes to get the results of an HIV test. I have taken future partners with me to get tested before I had intercourse with them. The cons of being ‘semi’ cautious is oral sex and condoms. You shouldn’t perform oral sex without a condom with a partner who hasn’t been tested. The teeth are a huge risk in accidents and let’s face it; it tastes pretty disgusting!

So many men and women make their future partners ‘work for it’ so they feel assured a relationship will last or the person knows they are not a ‘slut/manwhore’. If we go through all of that just to make ourselves feel like we are living life in a safe and moral manner, why not stop by a local Health Department? I for one am pretty adventurous in the sack and detest having limits set on my behavior. Of all the embarrassing moments if said out loud I enjoy are done, I cannot understand why someone would feel awkward or embarrassed to take their future partner to get tested. Remember, 1 out of 4 sexual encounters and you’re it!

As much as people tell you, “I am clean, I promise. I don’t have symptoms, sores or pain”, don’t fall for it. They come in all sizes, colors and ages. Most men don’t even show symptoms of diseases such as Chlamydia and Bacterial Vaginosis. The majority of people infected with HIV don’t have symptoms for years and Herpes which is ever rising in count may not show outbreaks for half their lifetime! That they can see anyway. Even a minute ‘thought it was an ingrown hair’ or not visible sore can infect you the first time you have sex with them.

I am speaking to singles with and without kids, but mainly to parents of divorce or miserable relationships with kids. These are the ones that usually cheat or get cheated on and others who are thinking of new partners more often. You are a role model for your children. What would you tell them? Don’t do it isn’t going to work. They will eventually venture into that avenue. You are playing roulette with yourself and your kids every time you don’t make that 15 minute stop. I sit longer in traffic jams daily! Don’t let your kids turn into me either. I adore my mother and I am grateful for outspoken she is about education on this subject. She has changed into an amazing person since her younger years because of it. I just wish it didn’t take this to open her eyes, my eyes and possibly yours.

Helping A Loved One Who Takes Drugs

3 Free Tools To Persuade Your Boyfriend To Quit Smoking

Rules of Safety Online for Everyone: from LGBT to Traditional Couples

Avoid Being Battered – Recognize The Signs Of A Violent Person