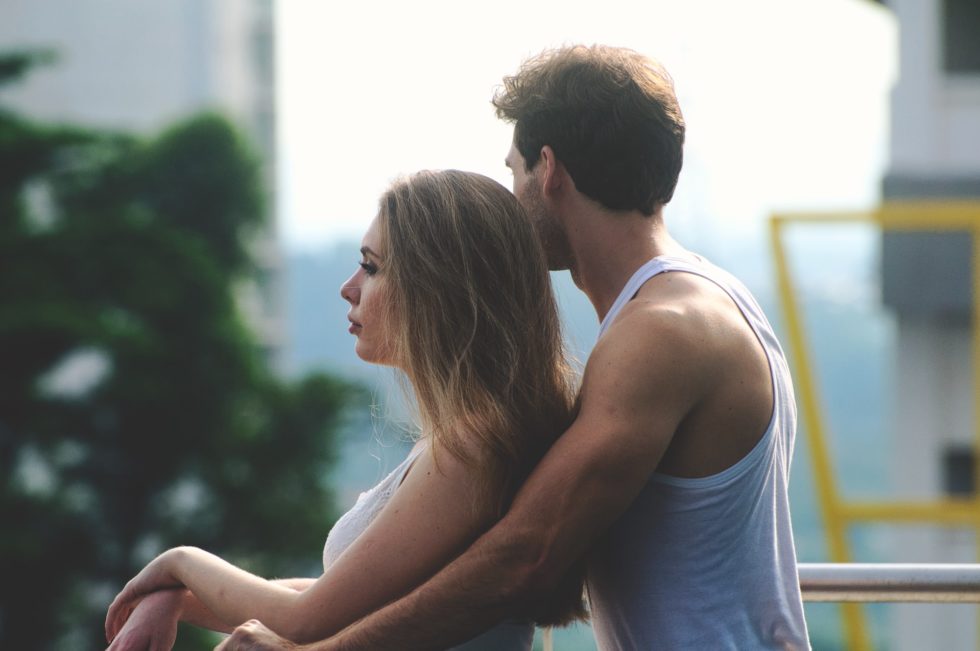 Accidentally approaching a girl who already has a boyfriend can be easily done. Knowing how to get a girl who has a boyfriend isn’t always so easy 🙂
Picture this: You just happen to notice her form across the bar, walk up to her and start chatting away. You start thinking the two of you have made this connection when she says, “I have a boyfriend!”

Let’s be honest here. If a girl is attractive enough, then there would be a high chance that she is already has a boyfriend. At this point, some guys would think it would be more wise to move on: why try and pursue someone who is already happy right? However, there are also some guys out there who have difficulty getting that particular girl out of their head.

Whenever someone asks me this question, I simply reply with one question back. What is it about her that makes you attracted to her? You should ask yourself this question before you even start thinking about pursuing her. Is it because there is something about her personality that you find intriguing? Or is it just because she’s already has a boyfriend it makes it more exciting for you?

If it is because of the thrill-factor, then it would be best to leave her alone and move on. It just makes you look devious and underhanded to a lot of women and it would just appear you’re just looking to ruin her relationship and looking for trouble. If it’s because of her personality the best attitude to have is not to go about breaking them up, but rather take it upon yourself to convince her that she would be a lot happier with you.

But how do you that?

This ain’t an article about break up advice, but instead tips on how to get a girl who has a boyfriend that don’t involve you having to deal with the relationship break up if you are successful. You don’t want to try and get her to break up with him with sneaky underhand tactics. Instead you want to prove that you are a better guy and would therefore be a better person to go out with. If you achieve this she will break up with him naturally:

Have conversations with her

This one always sounds easy enough to do, yet so many guys tend to get it wrong. Whilst you are talking to her, the first thing you need to do is to see whether you and her have anything in common. If you do want to flirt with her, make sure it is very subtle. At this stage, you wouldn’t want to be mistaken for a player otherwise she would lose interest. Fast forward to the future now: after a series of conversations together, you need to be able to build a connection and trust.

There are two ways of going about this. You can either steadily steer the conversations towards her relationship and (more importantly) the problems with it until she feels comfortable confiding in you. Or you can talk about your previous experiences with her. By doing this, you appear open and honest about your past as well as making her feel relaxed about talking to you about her relationship. 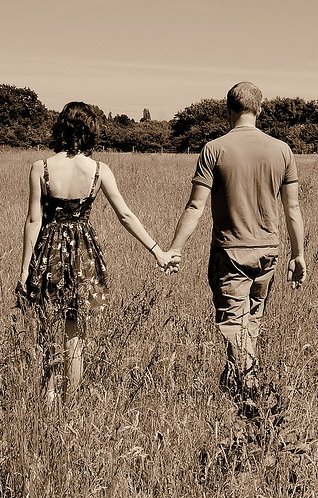 Once you’re able to have conversations with her about her relationship, you now need to find out what qualities and values she is attracted to in a guy. Ask yourself questions like does she prefer a guy who is intelligent? Is she attracted to a guy who has a good sense of humour? What qualities doesn’t she like in a guy? The reason why this is so important is because you’ll have to prove to her that you can be that guy.

You would also need to think of ideas and scenarios that can let you show her these qualities. Whether that is by making her laugh when she is having a bad day, or by doing activities together to show off your fun and spontaneous side to your personality. It is important as well to make sure that both of your values/qualities are compatible. This makes it that little bit easier for the pair of you to know that you are going in the right direction, without any misunderstanding.

Remember she’s in a relationship

If you do want to spend some time with her, you need to make is clear to her that you’re asking her to go out as friends. She would feel a little uncomfortable if she assumed it was a date. Talk about the female friends in your life. She will be left feeling curious about you; and it shows her you have qualities that are attractive to other women.

This has to be the golden rule when getting a girl who already has a boyfriend. Aim to become the upgrade she wants to have. Don’t make the mistake of comparing yourself to her boyfriend. Follow the principles taught here and you will be more attractive, and a ‘better choice’ naturally.

What to do when her relationship is struggling

With everything else in life, relationships have their fair share of disappointments as well as their enjoyments. If you start to notice that she is going through some tough times in her relationship, the best thing to do is either invite her round to your place or somewhere close by. This gives her time away from the boyfriend as well as the relationship to breathe and time to think the situation through properly. Don’t talk about her boyfriend, instead focus on having an amazing time together. This will make her realise what she could have.

So the big question to ask yourself is this…