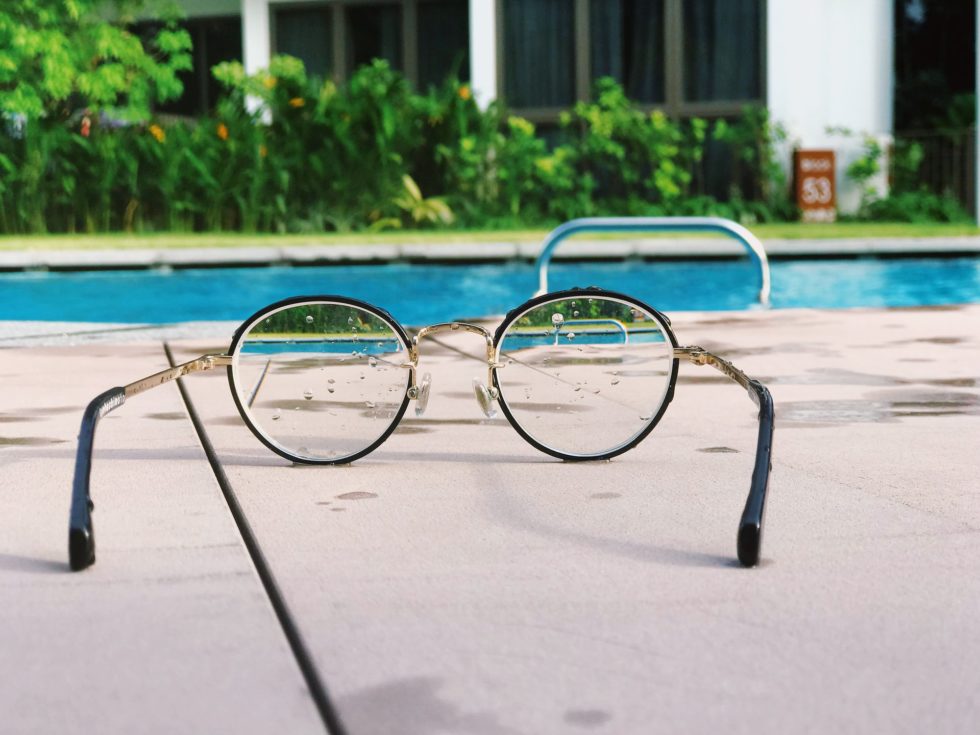 Don’t buy into everything that popular culture tells you to believe. Of course Lil’ Wayne is going to call women bitches, because there’s a bitch right next to him in the video making her ass clap.

Is it appealing to your eyes? Sure. Would you date that girl? I hope not. Women that have respect for their own bodies are a rare breed in this day and age, but those diamonds in the rough are what you should really be seeking out. They DO still exist, trust me… you just need to look a little further than your local bar to find them.

Women like bad boys, everyone knows that. The cocky, egotistical, self absorbed guy that is so sure of himself that hesweats confidence rather than salt when he exercises is always going to be more appealing than the nice guy who has anxiety attacks when thinking about talking to women.

However, being confident and being a douche bag are not even closely related. The difference is that a confident man looks INWARD to assure himself about how awesome he is. He thinks about how great he is, and that becomes the fuel that his personality runs off of. On the other hand, an asshole looks OUTWARD to make himself feel better; belittling others, degrading women, and doing anything else fathomable in order to make himself feel superior to others. THAT GUY… he has no real confidence, because real confidence only comes from within.

Also, don’t judge women primarily on their looks. You may find one that looks like a perfect 10, but that doesn’t mean a damn thing. Beauty is common, NOT a commodity. If you really tried, you could meet 50 gorgeous women every single day. They are not rare, they are everywhere. What good is a perfect looking women with a dull personality?

Or even worse, an annoying personality? What if she’s promiscuous? How about insecure and always looking for something that doesn’t exist? I could go on all day long naming MAJOR character flaws that so many men casually overlook just because a woman looks great all done up in her outfit and makeup. At the end of the day, we are all just people; human beings.