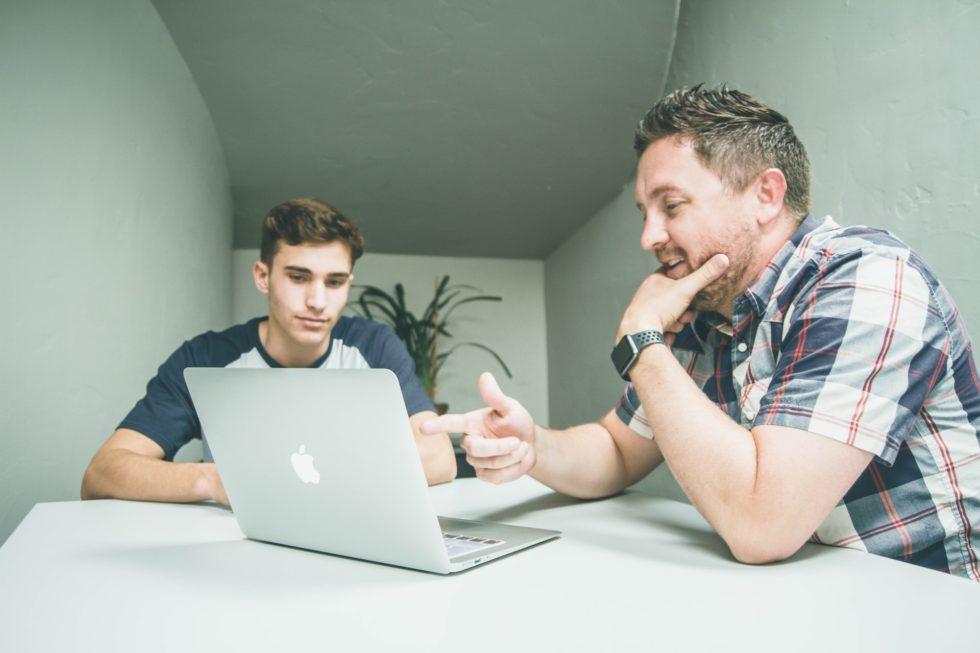 People have a lot of misconceptions about dating coaches. You wouldn’t believe some of the things I hear from men – and women – when it comes to how I help people. I think the people that I’ve worked with will agree that being a dating coach is a noble profession, helping people overcome social struggles.

Here are the top four misconceptions about dating coaches.

Quite the contrary. Most of the guys I work with are very successful in life. They often have great careers or are smart, savvy students. The fact is that people are confusing — that’s the nature of being human. I’m simply here to help demystify and to provide clarity to social situations, most of which center around the opposite sex. The guys I work with are far more keen than other guys I see at the club or the bars who think they’ve “got it all figured out.” The men who need the most help are the ones who never ask for it.

Do I look like Harry Potter to you? I don’t have a magic wand that makes any girl fall for any guy. Nor do I promise that with just a “few simple steps” you’ll be able to walk into a bar and come out with a girl on both arms. It doesn’t work that way and people who promise that it does are being misleading. This is a calculated art not an exact science.

So you want a date with Paris Hilton by the end of the summer? Not so fast Casanova. While you’ll probably see immediate progress after just a bit of time working with a dating coach, there are a lot of factors that go into what you would call “success” with the opposite sex. I personally look at a lot of factors that you wouldn’t have immediately thought a dating coach would care about. I ask men detailed questions about their diet and workout routines. I need to know their religious backgrounds. There are so many things that go into the process that it simply takes significant time to make sure we “get it right.” Results will come, and sometimes faster than you think. Looking to score with that hot sports reporter by Wednesday? Better slow down…

Because of some things that others have done, people – especially women – get the wrong impression about the role of dating coaches. I don’t teach anything underhanded. I don’t teach “seduction” as it’s commonly understood. There’s nothing I say that, if your girlfriend was eavesdropping, could be found offensive. People sometimes hate on dating coaches, but we’re no different than a personal trainer, a weight loss coach, or any other person who is in the field of personal development.