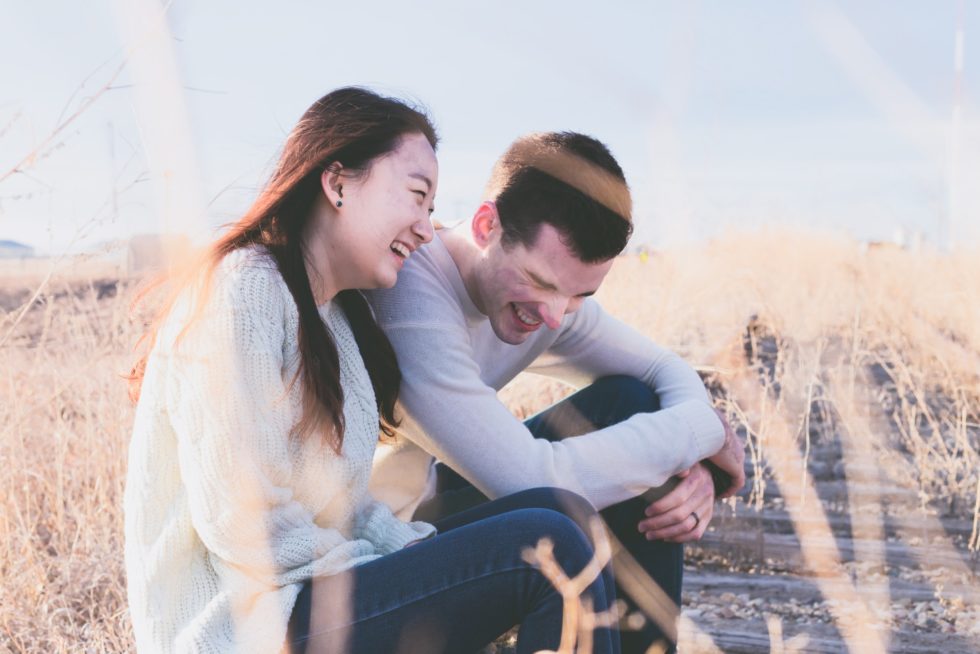 Women love a guy that can make them laugh. You don’t need to be an awesome, top level comedian, just funny enough to make them giggle. Having the ability to make women laugh is one of the keystones of being an attractive man.

There is one major pitfall that I want you to be aware of though. Whatever you do, don’t fall into this trap. It can destroy any attraction that a girl may have for you. I’ve said this may times in the past, but repetition is the mother of skill, so you realise that this is an important point to make.

I was watching one of my favourite comedians, Michael McIntyre, on ‘Top Gear’ the other day, and I was expecting comedy. After all he is a comedian. However I was kinda hoping for a little more about him as a person.

In the end in turned out that everything he said turned into a joke. It got to the point where I thought, when does the humour stop? Now, don’t get me wrong, he probably gets home and does not even consider being funny. Just like a chef doesn’t want to cook.

The problem comes when you try to be funny 24/7. Trying to be funny all the time can actually be detrimental to your progress with women. You become ‘the funny guy’ rather than ‘the hot guy’.

I remember a guy I used to work with when I worked in retail. He had the bollocks to talk about anything to anyone. He was very funny all the time. In fact at the time I was still pretty poor with women and felt kinda jealous of him. I believed he must be very popular and amazing with women.

I thought he was just the sort of guy I wanted to be just like. He was able to talk openly to people and make them laugh all the time.

Over time, as I got more confident and worked on my own abilities with women, I found that although he had qualities that you want to incorporate, he just took it took far.

Soon I realised he was the sort of person who if you spoke to someone they would say, “Yeah he is a nice guy, but only in small doses”.

This guy had a girlfriend and was good with women but you kinda wonder what his long term prospects were like if people looked at him the way they did. Maybe when he was at home he calmed down.

The point is though, you want to be funny and make girl laugh but you also want to have a more serious side. It’s all about balance. To a girl, if you keep trying to make her laugh you just seem try-hard. Also if you can’t take things seriously at any point she might think that you are not ‘boyfriend material’ because you might not take anything serious in life.

Women want a guy who is able to take responsibility and look after them and be serious when needed but also make them laugh as well.