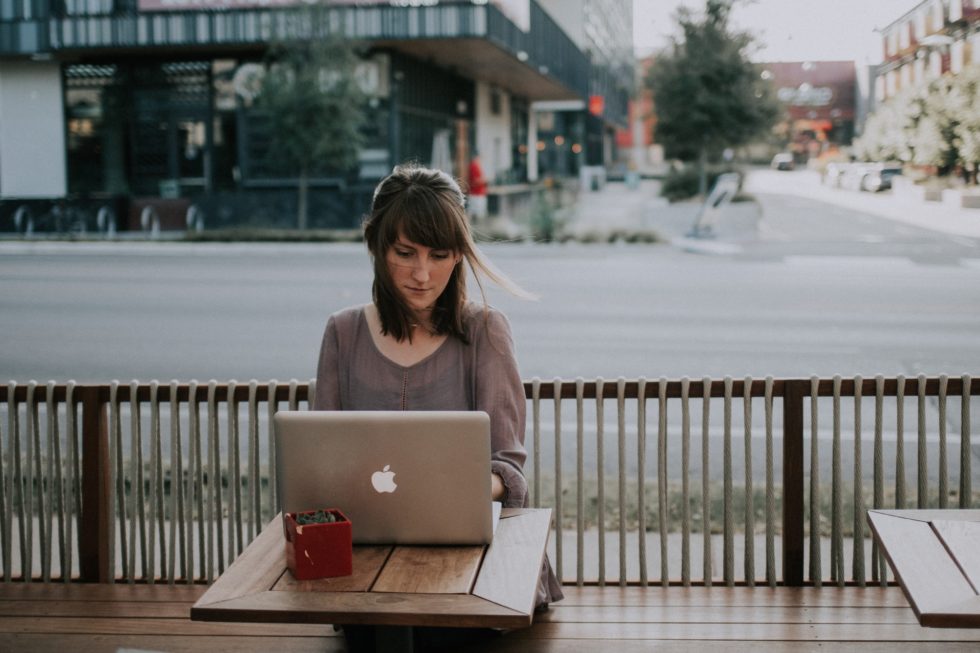 This is one of the biggest dating secrets out there. You won’t read this in magazines, or in books. It hits too close to home for that. But that’s what we’re here for, right? To give you the down-and-dirty stuff that other people are too afraid to say. Stuff that will lift the wool from your eyes, and help you see the world as it really is.

So here’s the distinction: Most quality women will have a man in their life that they refer to as their ‘boyfriend’. However, they aren’t in love with this guy, and they may only find him mildly attractive, if at all. Bottom line, if a more attractive prospect comes their way, they will drop this ‘boyfriend’ in a heartbeat to be with the man who is more attractive, because this will give them) higher social status.

Woman are always looking to upgrade their social status. This is partly why they dream about being with a celebrity or other powerful public figure. These are the people society sees as at the height of modern social status.

Similarly, a girl who is ‘single’ has lower social value. This affects not only her own social status, but also the status of her peer group. Have you ever noticed how a girl’s friends will try really hard to set her up with a guy if she is single? This is because if any member of their social group is single, the value of the whole group suffers.

Ok, so that explains a bit of the social theory behind women’s behaviour. You don’t have to worry about why exactly things are like this, but if you are interested then look into evolutionary biology. In a nutshell, they are all evolved behaviours that increase the chances of survival and replication.

Very well, so how can knowing this help us?

Well, often when interacting with women, you will hear some variation of the following:

“I have a boyfriend.”

To a normal guy, this would kill them dead in their tracks. But next time this happens to you, just stop for a moment and consider that it may not be the red light you first think.

1. Don’t let it phase you. As far as you are concerned you don’t know how serious this so-called boyfriend is. At the moment it is mentioned, treat it as irrelevant.
2. During the course of conversation, check if they are a real bf, or just a ‘waiting to upgrade’. Ask the girl some subtle questions about how satisfied she is sexually, and with life in general. Watch her answers, but pay special attention to her bodylanguage to gague how serious her and her boyfriend are. You will be able to pick up the subtle non-verbal clues that he is just the ‘stand-in’ guy until a quality man comes along.
3. If you can tell her boyfriend is real, and they are genuinely in love, leave it alone. Trust me, it may sound like a cool idea to try and win her over, but it really isn’t worth the resulting potential drama and violence. There are loads more girls out there, just move on.
4. If however, you think that she is eligible for the boyfriend upgrade program, then just proceed as normal. Let the girl realise you are much better than her current stand-in. Allow your attractive traits to be conveyed naturally, as you would in any other interaction.

On many occasions, if they are really into you, they won’t even mention the ‘boyfriend’. Especially if they are on their own with you, and their peer group won’t find out.

But if she does mention it, just follow the steps above. Let her realise naturally that you are a much better prospect, and let things flow from there.

I don’t advocate trying to steal girls from their boyfriends, but I do advocate being the best man you can, and if she decides that it is better than what she has currently, then so be it.

So next time a girl says, “I have a boyfriend.” Stop and think twice. It may not be the brick-wall you used to think it was.