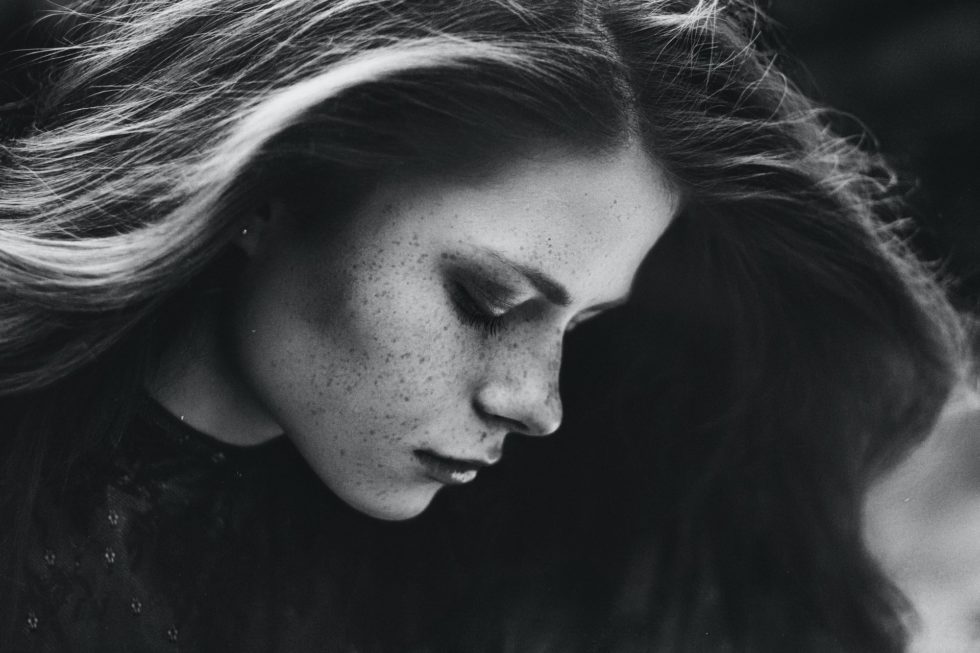 Ever notice how all the ‘how to get girls’ stuff out there is essentially the same rehashed stuff? If you’re like me, you’re totally jaded about this and want something fresh, something new. And something that is thermo-nuclear-powerful in getting women attracted to you, that ain’t just more boring flirting tips. Am I close?

Well, first a word of warning. The tactics in this article is really powerful stuff. It’s not to be used lightly. If you use these techniques recklessly then you could wind up in a drama-filled-world of scorned jealous women. We’re playing with people’s belief systems here, so just be aware that this stuff is deep and extremely powerful.

I’ve said it before, and I’ll say it again: With great power comes great responsibility.

Warning over, on to the juicy-goodness…

The idea here is you want to emulate the kinda stuff that cult leaders do, only in a positive way that enhances women’s lives, rather than the normal stereotypical negative nasty manipulative way that cult leaders usually carry on (giving all us benevolent leaders a bad name in the process). This runs deep to the core of asking yourself the age-old question: What do women want?

How to be a cult leader (in five simple steps):
*Support her dreams
*Allay her fears
*Confirm her suspicions
*Justify her failures
*Cast stones at her enemies

Now, we’ll look at each point in turn, and how to apply it specifically to interactions with women.

Every girl has dreams. Very few have the self-belief, and the tenacity to see those dreams through to completion by themselves. Your role here is the ‘mentor’, the ‘coach’. Take a personal interest in making her dreams come true. Encourage her, make her believe she can do it.

If you think us guys are plagued with limiting beliefs, then I got a surprise for you: It is about 10x as bad for women. Most women are going through life literally crippled by their own self-beliefs. Just look at the hordes of women who have unhealthy obsessions with looking good, buying various non-essential fashion items, eating disorders, etc. Much of this is caused by women having the belief that deep down they are afraid of not being attractive enough, young enough, thin enough, etc., etc.

Reframe the fears she has about herself, and it will create a strong bond between the two of you.

Most girls suspect that guys are only out for one thing: sex. Be the one to confirm this to her. Confirming it sets you up as the authority, and cements in this bond we have been building.

Another thing women suspect is that guys are shallow. And look around, the majority of guys out there *are* shallow. But not you and me, that’s why we’re here learning how to improve our interactions.

Confirm this to her, and then demonstrate that you are separate and distinct to these guys. I like to say, “I’m not shallow at all. You have to be gorgeous AND have a great personality.” This makes them laugh and subtly lets them know you *get it*.

No girl is perfect. She will have messed up in the past. Maybe she didn’t get a job she went for, or she thinks she was a bad daughter when she was younger.

Let her know that it wasn’t necessarily her fault. Give justifications for the way she acted, and make her see it another way. Maybe she didn’t get the job because the person interviewing her felt intimidated and threatened by her talent, and feared for their own future career, or similar.

Justify her failures to further strengthen the connection to you.

Cast Stones at Her Enemies

All girls have enemies. Adopt an ‘us vs them’ frame with these enemies.

Maybe you work together, and the common enemy is the boss. Talk about the injustices at your office. Or maybe she has some former friends who cast her out and are mean to her. Talk to her about this and talk about how out of line these people are for treating her so badly.

Do a bit of exploring, find the enemies, and cast a few stones at them.

Now, if you’ve done the above, then you will have done two things:
1. Improved the girl’s life dramatically.
2. Built a very powerful, deep-rooted connection to her (possibly stronger than she’s ever felt to any other man).

So, bottom line, it’s pretty good shit 🙂 In fact it’s one of the best tactics I know that covers everything from how to attract girls, getting a girlfriend, ultimately leading you to success with women. If someone asks me how to get a girlfriend, this is the exact advice I give them. It’s that powerful entire relationships have been built on these foundations.

Make sure you are doing this to enhance women’s lives, or I will hunt you down and make a shameful example of you for all the internet to see. You have been warned. Now, go out there, overcome your shyness, meet women, get approaching women, and start improving their lives.