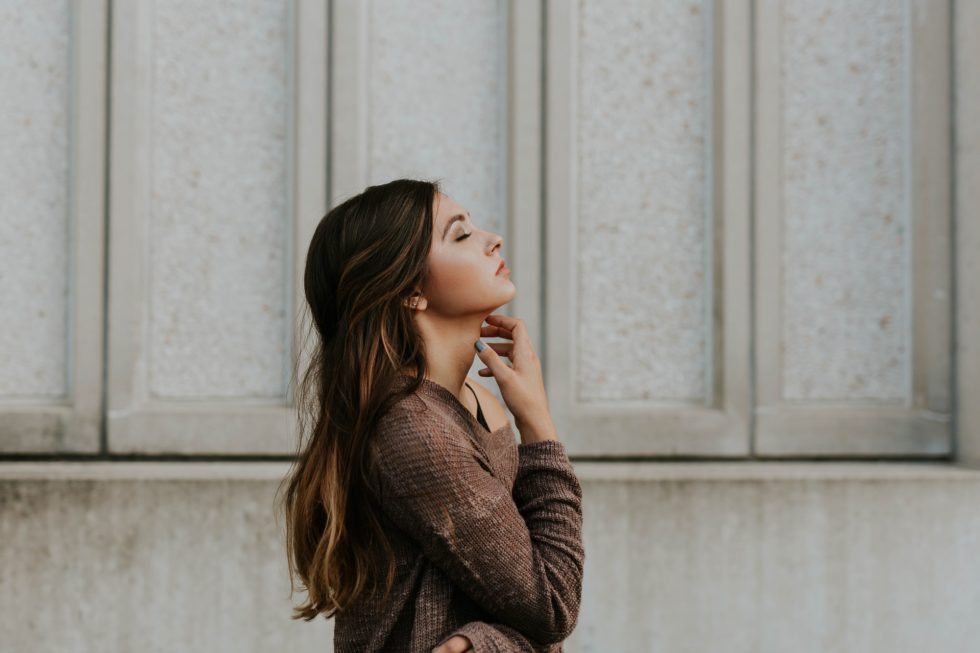 Do you want your man to find you irresistible?  Of course you do.  Who doesn’t?!  However, many women use the wrong approach when trying to lure their man in.  And far too often, a woman is unable to keep the interest of a man because she fixates on the wrong things in the relationship.

Women, you need to focus on getting men to be attracted to you, not your looks.  You want them to find you psychologically and emotionally irresistible.

You may be surprised at what turns a guy off; it’s not what you thought it was!  The irresistible woman has these characteristics: 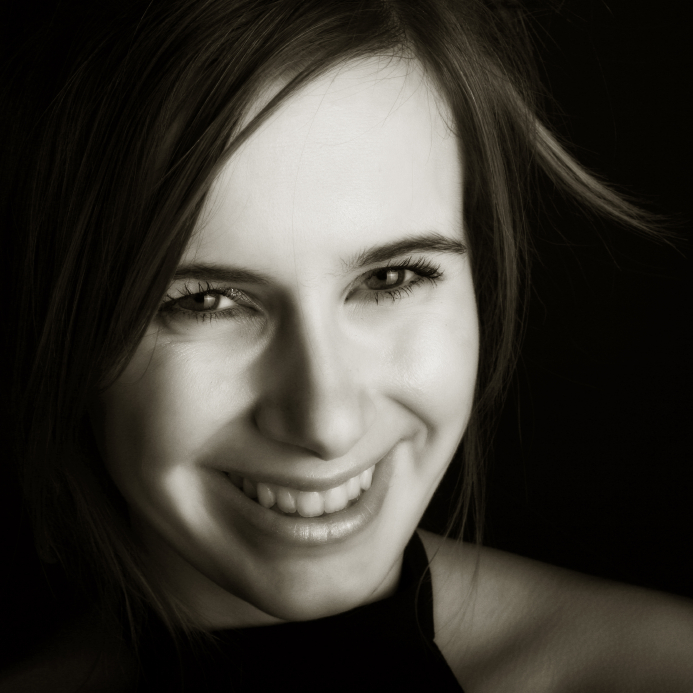 Guys do stupid things all the time. They can be unaffectionate, distant, and emotionally hurtful.  How are you going to react? Are you going to let your emotions control your actions? Will you go into panic mode and stress about the future of your relationship every single time he acts like an idiot? Will you nag him to death about why he is doing what he is doing? Will you find hidden messages in everything he says (or doesn’t say)?  If so, you are asking for trouble.

Don’t lose the light-heartedness that originally drew him in. Your guy will appreciate that you don’t go into “where is this relationship headed” mode every time there is a bump in the road.

Men are interested in women who are young and pretty.  However, that doesn’t mean what you think it does.  Men want women who have a youthful attitude, not appearance.

According to behavioral psychologists:

Take a moment and let those numbers sink in.  Sure, your tongue can be a dangerous and seductive instrument.  However, your smile and best come-hither stance is what will draw him in.  After all, he won’t be able to hear what you say to him from across the room.  The way you bounce your leg while seated at the bar, however…

Impatience turns into unnecessary frustration and emotional aggression when things don’t happen fast enough. Relax. Go with the flow! Your man does. Why can’t you?

While men will readily admit that it is superficial, they do care about a woman’s appearance. Things like healthy hair, good looking skin, flattering makeup, and a healthy weight are things guys take into consideration.

However, guys don’t expect all women to look like a super model; they simply want a woman who cares about her presentation. After all, this is characteristic number five, not number one.

While maintaining a pleasing appearance is important, you don’t want to be on a rollercoaster of insecurity. If you are constantly seeking his approval and chasing after his validation, how can your man find you irresistible?

When men get together, they like to brag about their independence. They left “the old ball and chain” at home. However, in reality, men want to feel taken care of. They secretly adore the resemblance their girlfriend has to mom – that nurturing personality.

A nurturing personality is one of the most basic female instincts. However when a man is intentionally or unintentionally hurtful, many women choose to withhold this quality out of anger. This is a sure-fire way to turn a man off. 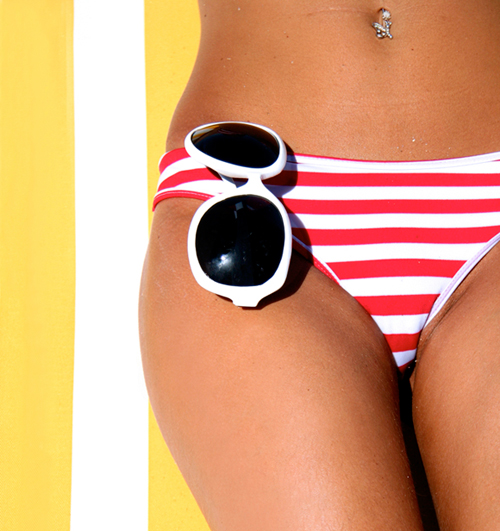 Women who look at sex as a chore are as far away from irresistible as they can possibly be!  Also, a woman who withholds sex to punish her man is not attractive either.

What is the ultimate characteristic of an irresistible woman? Integrity. A woman who has values and sticks up for herself is wildly attractive. On the other hand, when a woman says one thing and does another a man will quickly lose trust and respect. Men don’t value a woman who doesn’t value herself.