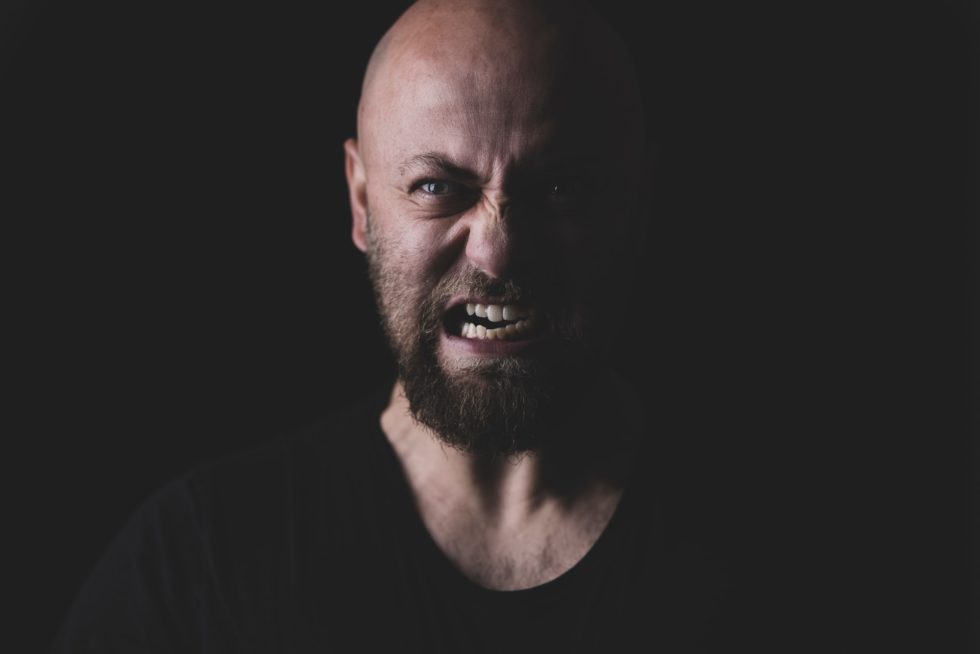 Being in a relationship with a violent person is very dangerous. Not only are you endangering yourself, but you’re also putting your children in harm’s way. Although a person does not want to get into a relationship with someone who has an aggressive nature, a violent individual can hide his true self quite cleverly. So, it’s common for victims to only find out that they are with aggressive partners only after being with them for a while. Some even find out after they are already married.

Whether you’re a woman looking for a man or a guy searching for a nice girl, you will most likely have a picture of your dream guy or girl in your mind. But make sure that you assess a person carefully so that you won’t end up being a battered girlfriend/boyfriend or wife/husband. A violent person or someone who has the propensity to turn aggressive exhibits certain traits. Here are a few examples.

Wants a Relationship to Progress Rapidly

When asked, a person who got into a relationship with a batterer will most likely say that they had a “whirlwind romance.” A batterer moves quickly, often convincing his partner to get engaged, live together or get married in just a couple of months. The batterer will profess undying love and will usually declare that he has “never loved anyone as much before.” Although these things may sound sweet, these are often used to manipulate victims. Also, once a person tries to break off a relationship, the violent individual will make the other party feel guilt-ridden. This is a ploy that batterers use to convince their partners to come back or stay with them.

Has a Short Temper 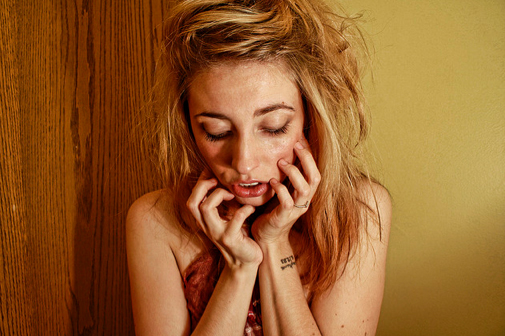 Someone who exhibits a relatively short temper is likely to be violent. Bursts of intense anger are quite frequent, and such instances are often followed by remorseful behavior.

It doesn’t matter if it’s his fault or not because a person with a violent personality will often blame others for his problems and his feelings. To illustrate, if a person fails to do his job correctly or if he is late for an appointment, he will always find another individual to blame. He can also blame his girlfriend or wife for any positive or negative feelings. He might say – “You are the only person who can make me happy.” This may seem like a delightful statement. But if such types of declarations are coupled with other dubious behavior, such as being controlling or irrationally impatient, then an individual should think twice about pursuing a relationship with a person who conducts himself in such a manner.

A batterer will often isolate his partner from her friends, co-workers and even family. This way, the woman will have no one else but him. Because she is dependent on her abusive partner, the female will have less determination to fight back. Furthermore, isolating a person allows a violent individual to better control the other party.

If you notice that your boyfriend always tries to control your actions, even the way you dress, then be wary. Batterers usually like to control everything. They like to be in-charge of transportation, finances, as well as a person’s relationship with others. An aggressive person controls who his partner talks to, where she goes, how she dresses, or how she conducts herself. If she tries to do things her way, the abusive partner can quickly turn violent.