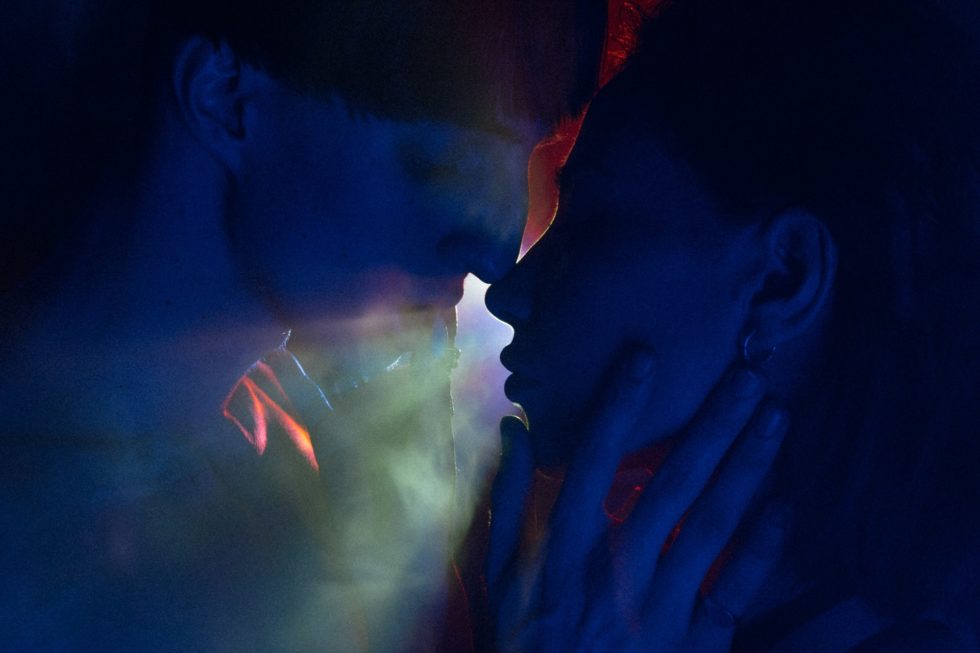 Adultery, family feuds and jail bait are just some of the subjects that are covered on our list of the 10 best songs about forbidden love. We all know that forbidden love is wrong, but apparently it’s just too strong to keep us from singing about it.

“Me and Mrs. Jones.” What makes this tune one of the ten best songs about forbidden love is that the “me” in “Me and Mrs. Jones” isn’t Mr. Jones. A 1972 number one hit for Billy Paul, he warns that “we gotta be extra careful that we don’t build our hopes too high, ‘cause she’s got her own obligations and so do I.”

“Married, But Not to Each Other.” The title of this 1977 country hit by Barbara Mandrell says it all, because a love between two people who are “Married, But Not to Each Other” is definitely wrong. With words like, “You’re tied to her and I’m tied to him and we don’t want to hurt either one of them,” this heartbreaker makes our list as one of the ten best songs about forbidden love.

“Young Girl.” What’s more forbidden than a relationship with an underage girl? That kind of behavior will get you some jail time if you’re not careful. In his 1968 hit single, Gary Puckett is smart enough to recognize that he’s playing with fire: “Young girl get out of my mind, my love for you is way out of line, better run girl, you’re much too young girl.”

“(If Loving You is Wrong) I Don’t Want to be Right.” Luther Ingram’s R&B version of this song about forbidden love made the charts in 1972. Sung from the standpoint of an adulterous man, “I Don’t Want to be Right,” asks the musical question, “Am I wrong to fall so deeply in love with you, knowing I got a wife and two little children depending on me too?”

“On the Other Hand.” This 1985 Randy Travis song about forbidden love tells of one man’s struggle to keep from cheating on his wife. He describes his desires to the woman he covets, but resists temptation because he remembers that “on the other hand, there’s a golden band to remind me of someone who would not understand.”

“Down in the Boondocks.” When the girl you love has southern parents, you’d better measure up or you can forget about ever having a relationship with her. Painful words like “I love her, she loves me, but I don’t fit in her society, Lord have mercy on the boy from down in the boondocks,” make Billy Joe Royal’s 1965 hit one of the ten best songs about forbidden love.

“Love Story.” What couple represents the pain of forbidden love better than Romeo and Juliet? In Taylor Swift’s 2008 country hit—a modern-day version of Shakespeare’s story—her daddy tells Romeo to “stay away from Juliet.” But unlike the tragic original, this “Love Story” has a happy ending and makes our list of the best songs about forbidden love.

“Forbidden Love.” This 1994 offering from Madonna’s “Bedtime Stories” album makes our list of the ten best songs about forbidden love. The lyrics of “Forbidden Love” never indicate why the love is forbidden, but if Madonna considers it impermissible, it must really be bad.

“Running Bear.” The Big Bopper wrote and Johnny Preston sang the next entry on our list of songs about forbidden love. “Running Bear” tells a familiar story: star-crossed lovers who can never be together because their families just don’t get along. Indian brave, Running Bear, and Indian maid, Little White Dove come from warring tribes and end up paying the ultimate price for their forbidden love.

How to Win At Being an Adult

10 Songs About Death Of A Loved One

Retiring Happily: 4 Residential Options for Your Loved Ones as They Age