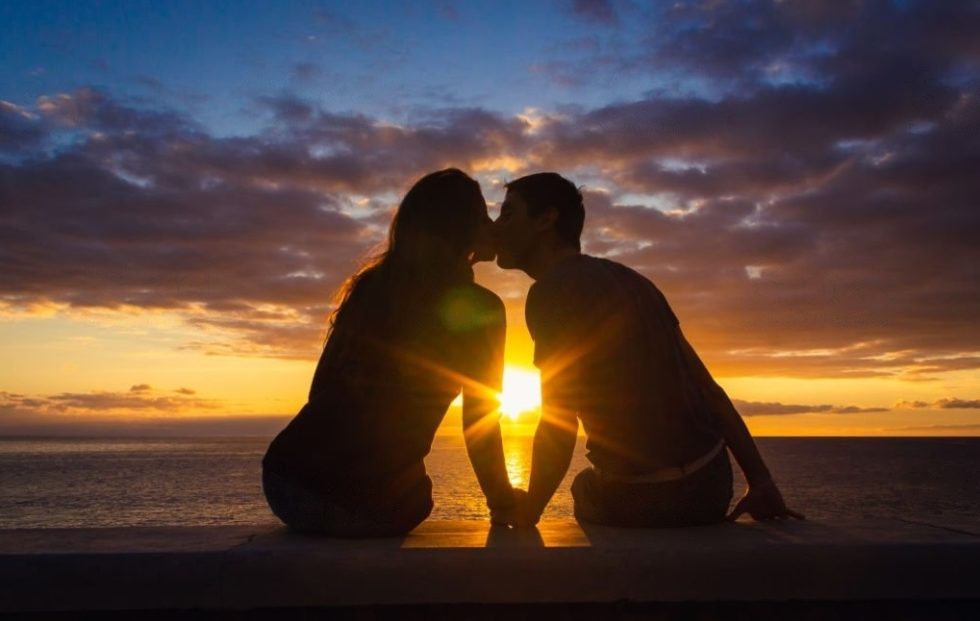 Let’s say a friend wants you to set you up with a great guy she thinks you’d really like. She mentions that in talking to him, she described you as a very stable person, very grounded and steady. How would you feel?

I wouldn’t be too thrilled either.

Stability isn’t sexy – it does not incite lust. It sounds like the way you’d describe someone who’s physically unattractive but has “a nice personality.”  Or someone boring but reliable.

Yet stability is a trait that is key to any healthy, lasting relationship.

Definition: Stable (of a person)

1. Sane and sensible; not easily upset or disturbed.

We often assume that stable people are boring. Their lives are absent of drama, largely because they don’t create it. They also tend to avoid people who make a lot of drama. If we do it, they often fail to take the bait, which is maddening!

When I was an actor, I learned that all compelling stories are filled with drama, and drama is born of conflict. Without conflict, there is no reason to watch a film or read a novel. Even non-fiction sells best when it includes plenty of good stories about tumultuous events or people. 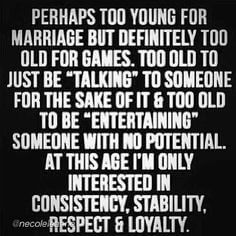 Life is more interesting with a dose of drama. We cherish the “ups” because we’ve experienced the “downs.” We are able to experience true joy only if we have understood suffering. Our life trajectories are anything but stable; everything can change in an instant. That is what makes life so precious.
This need for drama, which gets our hormones flowing and activates our dopamine reward center, is toxic in the context of intimate relationships. It’s what drives couples to eventually fight just so that they can have makeup sex. It produces unstable homes for children, who suffer when their parents experience erratic, intense conflict. Clearly, there are certain kinds of drama – or instability – we try hard to avoid. We want stable relationships, families, homes, and income. We all aspire to a stable “happy ever after” once we have found “the one.”

Stable: Definition (of a structure)

1. Not likely to give way or overturn; firmly fixed.

In this context, “stable” is a very good thing, a source of contentment and life happiness. Drama, on the other hand, creates misery and hardship. Have you ever wondered why guys seem so drawn to girls who act psycho? Or why girls chase guys who are unpredictable and volatile? Have you marveled at couples who are off and on for years? It’s because some people need the drama. They crave the excitement that comes from uncertainty, unpredictability, even disappointment.

There are people who inexplicably put themselves in relationships guaranteed to end badly, again and again. Why don’t they learn? Because they are actually getting their needs met – their need for drama trumps their need for stable intimacy.

I’ve heard people with bipolar disorder say they don’t want to be “cured” – they don’t want to be leveled out. Because the manic phase is incomparable to anything they’ve experienced while they felt 100% sane. They know intense depressive suffering will follow, but they maintain that it is worth it.

For most of us, stability is desirable and important. We may enjoy a bit of spontaneous fun and the occasional surprise, but we want the big stuff to stay the same (or get better). We don’t like to rock the boat and gamble with our hard-won happiness.

Yet we cannot have stable lives without stable partners. We may bristle at the thought of being described as stable when we’re dating, but we’re even more alarmed at the idea of having our husband perceived as unstable once we’re married. No parent wants to raise an unstable child. No boss seeks an unstable employee.

Stability is not sexy, but it is the cornerstone of a happy and fulfilling life for most people. It’s extremely undervalued in dating, to the detriment of those who continually fall prey to the allure of drama and conflict.

It’s a very important filter. The next time you consider going on a date with someone new, ask yourself whether he is stable.

Even in the very early days, stability is usually apparent. You can judge a man’s stability to some degree just from his initial communications. If he is honest and straightforward rather than unpredictable or ambivalent, you’ve probably found someone who doesn’t need drama to feel alive. And that’s a start.