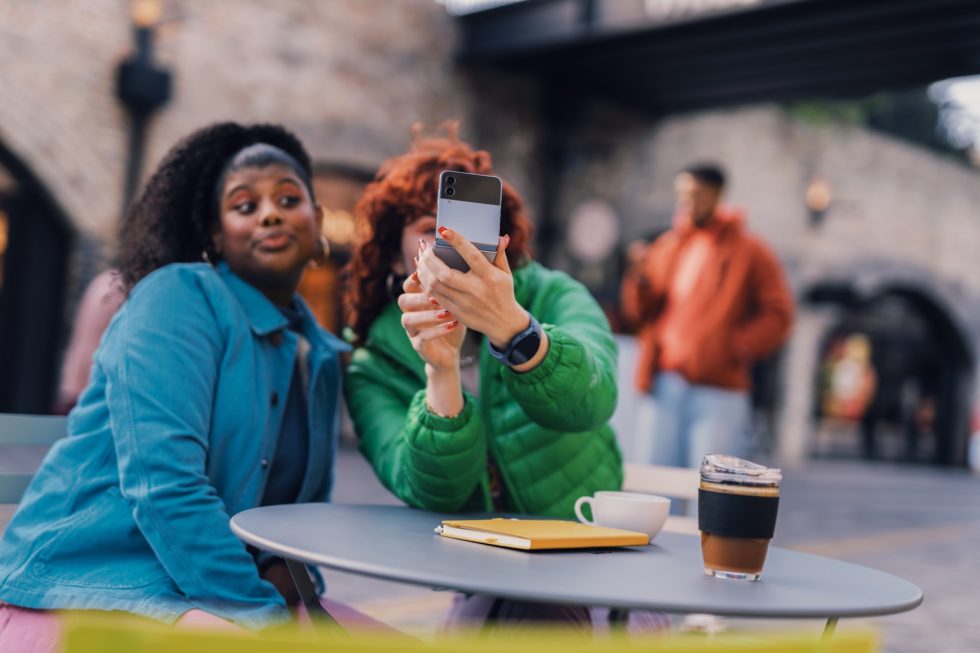 I love seeing a woman who has “come into her own.” Ya know, the woman who was once insecure, but somehow found her swagger and is now more confident than ever? The woman that learned to stop apologizing for her mere existence. The woman that has the cajones to say “This is who I am dammit. Deal with it!”

That’s a woman who has come into her own. What’s even better, men are attracted to her even more. Men love that she is comfortable with her perfection and her flaws. They love that she doesn’t care about what they think of her.

Her opinion of herself is the most important in her world.

Don’t get me wrong; she’s not arrogant or condescending. She’s not the type to step on others to get what she wants. She’s confident, not abrasive.

The question is, are you secure enough to put yourself out there?

In order to be a woman that has “come into her own”, you gotta take a chance on yourself. How do you do that? If you’ve been trying to lose the same 30 pounds for the last decade, perhaps it’s time to stop fighting those pounds and learn to love them. If you’ve been trying super hard for the last 2 or more years to stay organized, keep your house clean, learn to cook, find balance in your life, afford something expensive, etc, I want you to try something radical.

Stop trying to “fix” those problems and just simply accept them. I had to do this recently. I’ve tried and tried to keep my place clean. But I just finally had a come-to-Jesus talk with myself and said “Look…get $100 and get a maid. All this energy fretting about cleaning could be used to do something else!”  When I put it in terms that I understood, I got a maid. And I keep thinking to myself “Wow…why didn’t I do this more consistently before??” What a relief to have someone else scrub my garden tub while I write or coach a client!

Listen, it’s not about cleaning, it’s about accepting myself totally. I don’t like to clean. I used to beat myself up about it and thought that made me unlady-like. In turn, I attracted men who reinforced what I believed: “a good woman always cleans.” The minute I dropped that b.s., I stopped attracting those type of men.

Same thing applies to you. The more you accept yourself, flaws and all, the higher your chances of finding a partner that will accept you unconditionally. The men you attract in your life are mirror images of what you believe about yourself.

When you practice accepting who you are totally, you will magically attract more men who will accept who you are. I don’t care what you look like, when you have an energy about you that says “I’m not perfect, but I still matter!” people, namely men, take notice.

And then…they take you on dates….

How to Meet Someone in the Upcoming New Year