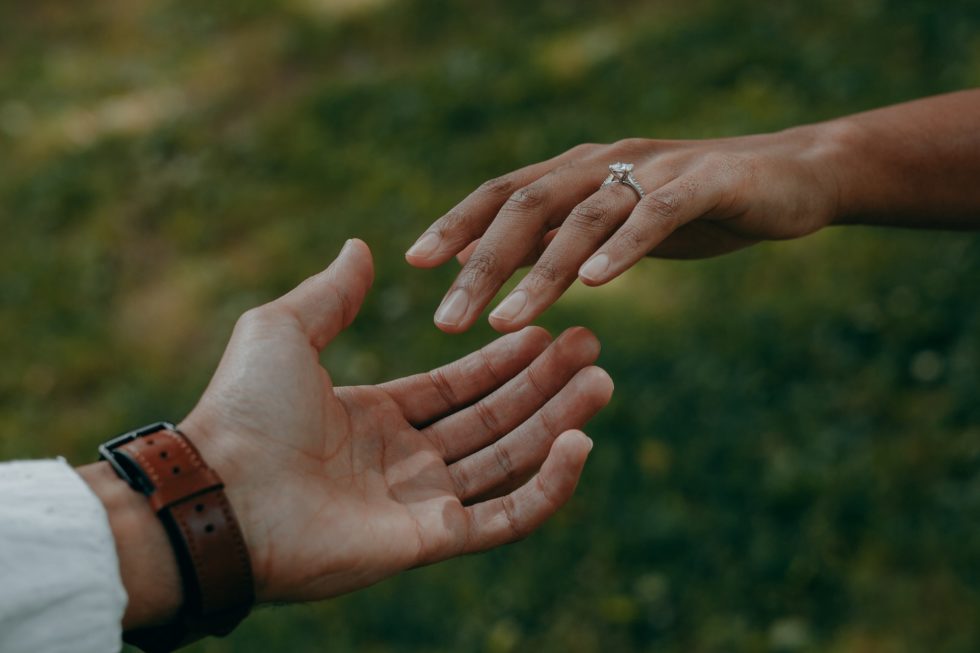 Women today don’t understand femininity very well. It’s a dirty secret from the patriarchal past, and it’s been mostly successfully scrubbed from our consciousness by  gender-bending feminists. This loss is mourned by men, who desperately seek feminine women. At the same time, the denial of biological sex differences has affected them as well, as male behavior and nature is routinely shamed in our culture. The end result of this disastrous social experiment is a masculinized female population and a feminized male population. This is not conducive to happy mating.

Recently, reader Sai expressed her bafflement at what femininity is supposed to look like:

When I spent way too long Googling “how do girls act”/”what are girls like” I knew I had a problem.

I don’t want to completely morph into a touchy-feely mother to all living things. I’m honestly still not sure what I’ll gain from this -the visual component is seriously lacking, which is why I saw no point in being that sort of girl -or even where to start. But I am curious, and I often see gals who don’t like how the sexes currently interact being exhorted to act more girly.

Susan Brownmiller, in her 1984 book Femininity, described it as “whimsy, unpredicability, emotional patterns of thinking and behavior, including tearful expressions of sentiment and fear.” She noted that all of these behaviors lie “outside the established route to success.”

Laura Kipnis wrote in Slate that “Femininity is a system that tries to secure advantages for women, primarily by enhancing their sexual attractiveness to men. It also shores up masculinity through displays of feminine helplessness or deference. But femininity depends on a sense of female inadequacy to perpetuate itself.”

This is what the French call “la difference.” What’s important to note is that both sexes are happiest when women are feminine and men are masculine. Previously, I’ve attempted to describe femininity in all its aspects, but today I want to focus on just one part of it – perhaps the most important part. It has nothing to do with appearance, tone of voice, or mannerisms. We need to shift our way of thinking to acknowledge sex differences, and how the sexes, though different, can complement one another perfectly when we’re honest about the different wants and needs of men and women. In my opinion, this complementarity is a key part of successful relationships and, ultimately, marriage.

Women need men, and men need to be needed.

This is heresy to feminists. In that orthodoxy, the most shameful thing a woman can do is need or become dependent on a man. However, in the ancestral period women could not survive without men. Men provided food, shelter and protection, as well as strategic alliances and genes for offspring. Women were attracted to men who could provide these things, and sought qualities in mates that signaled the ability to accumulate resources and the temperament to share them.

Today, women don’t really need men to provide food and shelter. In large cities, 20-something women make 120% of what their male peers earn. This trend will continue as women represent 60% of college graduates in this country, even though many of those women will not enter high-paying professions.

We do still need men to protect us, however. Despite an increased number of females in the police force and military, there’s a reason why Navy SEALS are male, why men do most of the heavy lifting and building of construction projects, and why men perform the most dangerous jobs in our economy.

Taking it to the personal level, what woman does not love being enveloped by strong male arms in a protective embrace? I rely on my husband to be stoic, strong and efficient in all manner of mini domestic crises. When there’s a hurricane coming, a bat in the house, or strange sounds in the night, he embraces the risk. He mans the grill. He is a rock during the emotional upheavals that occur in all families. He provides for our family.

Not surprisingly, when he acts out his male role in this way, I feel attracted to him. I communicate appreciation, my comfort in depending on him, and express physical affection. Both parties are rewarded, both win. That can’t happen if I refuse to need a man, or refuse to accomodate his need to be needed.

This too is heresy to feminists, as it supposes that women live to serve men. In fact, women serve male needs for nurturance in the same way that men serve female needs for provisioning. Men and women are happiest when we gladly give and receive what the other has to offer.

If men evolved to provide shelter and food, then women evolved to make that shelter and food experience as pleasing and comfortable as possible. (If you don’t want to cook for a man, you’re missing a great opportunity to nurture your partner and your relationship.) Of course, there are many other ways to do this as well. Caring about a man’s feelings, demonstrating loyalty, and expressing love and desire are all excellent ways to nurture a man.

Needing and nurturing, embraced by women, and freely welcomed by men. That’s one thing we can all do right now to improve our dysfunctional SMP.