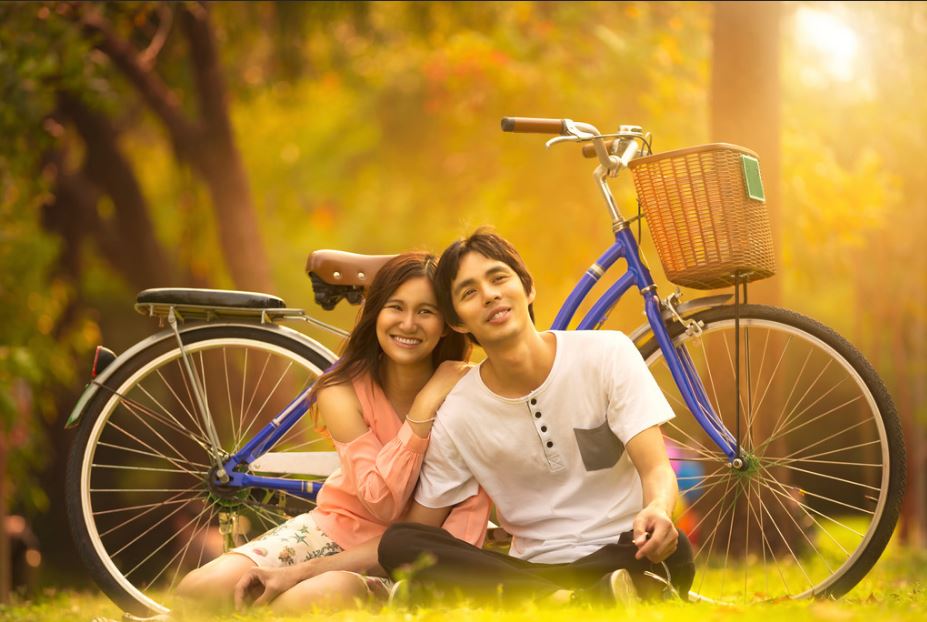 Men don’t need to be complimented. Does the mountain need to know it is majestic? Does the bear wait to be called “fearsome?” Rambo doesn’t want a parade or metals or salutes from his superior officers. He just wants to rescue the good guys, kill the bad guys, and return to chopping wood. Rambo doesn’t need to be slapped on the back and told “Good job ripping that guys head off.”

Not that all guys are invulnerable to nice words. We’ve just been raised to compliment the women in our lives. This has been passed down through the generations — sincerely compliment the women who put up with your smelly monkey ass. Without them, the world has no color, no music, no point. And it’s easy to do,. Women are pretty. Like, really, really pretty. We compliment because we’re thankful you exist. You really do look gorgeous in that little black dress. These cupcakes taste like every birthday in the world. Your smile is full of stars.

Maybe dudes would take compliments better is they weren’t called “compliments.” Maybe if they were called “mission-critical observations,” or “actionable intelligence,” or “man points.” Normally, a man being complimented acts like a dog being stabbed at by a torch. But that’s just because we are not genetically capable of blushing. We just squish our face in an attempt to close it down, like a storefront after business hours. But the thing is, we do like to hear it when you’re proud, or thankful, or just want us to know that you think we’re awesome.