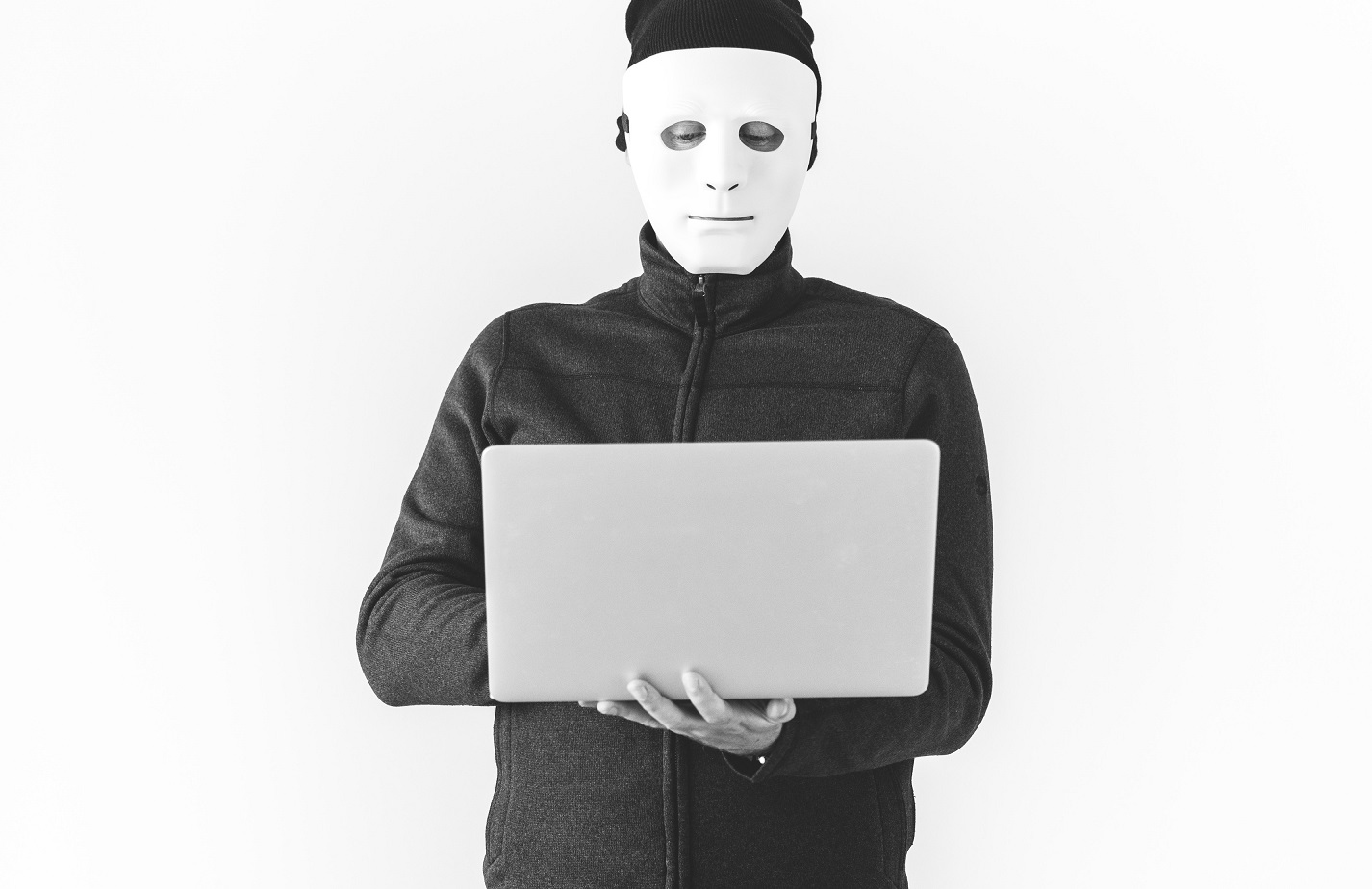 While most online dating sites are legitimate, there are plenty of scammers out there looking to take advantage of the members of such sites. Even on reputable paid dating sites, scammers may find it worthwhile to pay for memberships in order to use them to scam other paid members out of money. In this article we’re going to look at the different scams that exist and give you some tips on recognizing them and avoiding them, as well as giving you advice about how to spot fake user profiles, hopefully enabling you to avoid scammers before they even have a chance to interact with you.

One disclaimer before going further: I don’t mean to suggest that profiles or people you contact exhibiting (or even all) of the features and behaviors I am going to describe are necessarily scams—some may very well not be. The sad fact is though, most will be. If it looks too good to be true, guys, it usually is.

There are a number of features that many fake profiles will have in common. We’ll list some of them here. If a profile you’re looking at ticks any of these boxes, it should be a warning bell—proceed with caution (if at all!)

Even on explicitly “adult” dating sites, genuine female members will very rarely choose sexually-suggestive usernames. Scammers (and hookers) often do use such names, as they know the names will attract attention. Genuine women won’t, because they don’t want the deluge of lewd and sleazy attention that such names provoke.

Genuine women will occasionally get glamor shots done for their dating profiles, but this should be thought of as the exception rather than the rule. Genuine photos tend to be in natural settings (not studios, or obviously “lit” environments) and tend to be taken by regular consumer cameras, not by professional ones.

Only a single photo

Because scammers are only usually creating multiple fake profiles, a person having only a single photo can be grounds for suspicion, especially if the photo looks like  it might be of a model.

“Unnatural” language and answers on a profile

The language in fake profiles will often seem unnatural and forced. For female profiles, language that is flirty, suggestive and implies an eagerness to quickly embark upon a physical relationship (without preconditions, specifics, or partner criteria) should be seen as highly suspicious. Likewise a man’s profile that mentions wealth.

Poor English in profile (on an English-speaking site)

Unfortunately it is common to see women from poorer countries trying to attract men from wealthier ones in order to gain access to the wealthier country for reasons of economic opportunity. Poorly-written English full of semantic, spelling, and grammatical errors can be the clue that will help you spot these profiles early.

Profiles that claim to be local, but aren’t

If you find a profile that claims that the indicated individual lives near you, yet once you start communicating with you they reveal they live overseas, walk away. Don’t listen to any excuses they may offer: it’s almost certainly a scam.

Incomplete profiles or profiles that try to be too “generically attractive”

Such profiles “widen the net” the scammer is casting  for his prospective victims.

Profiles that are “too good to be true”

You need to ask yourself what the odds are of finding someone on an online dating site who likes exactly all the things you like and, additionally, is super-attractive, super-attracted to you, and super charming.

The profile asks you to visit a webpage

If a profile suggests that you visit a web page, that may be a clue that it’s fake. Many such profiles will link directly to signup forms for adult or adult dating websites, or perhaps to a small fake “personal” site that tries to convince you to join a paid site. Also be wary of profiles where the user tries to get you to go straight to Yahoo messenger or another IM client; usually these profiles are directing you to a bot or to linkspam.

An example of a fake profile

Now just for fun, let’s take a look at a known fake profile, and look at how the tips I’ve given above should help us to figure out that it’s probably fake.

Here’s the profile. It was recently submitted to a free dating site, and was quickly reported and deleted by a sharp-eyed member. Take a look at it, and think about why it doesn’t ring true (you can click on it to see the full-sized version.)

How about that username? It’s sort of borderline. “msalisonangel” isn’t quite “readyforsexnow”, but it’s still a little cutesier than genuine women tend to go for. The real giveaways are:

1) The photos. She’s extremely attractive, which is always a red flag. More importantly though, the photos are clearly professionally-taken, and in the second photo (thumbnail at the bottom) “msalisonangel” is striking an obvious “model pose”. I’d be prepared to call “fake” based on the photos alone.

As it turned out, the reason this profile was identified as fake was because a member recognized the photos as being those of a well-known soft-porn star.

2) The language. The title and “About Me” language is designed both to have an extremely broad appeal and to make the woman appear eager for sex. She wants “a soulmate for the eventide years of her life” (and seriously, what 22-year-old even uses the word “eventide”?) and yet also says “Committment-wise, I’m pretty casual”. The language also feels quite forced and unnatural (not to mention “confused”), and the opening “Sexually, I’m an explorer” gambit should ring alarm bells.

How much fun was that? Of course, fake profiles are just the tip of the iceberg as far as online dating scams go. The bait to tempt you, if you will. We also want to be more broadly aware of what sort of scams fake profiles might lure us into, so here’s an overview of the more common ones to watch out for:

The damsel in distress scam

A (usually female) site member with an attractive photo claims to be in need/trouble, and requests that you help her out financially. A variation on this scam is the travel scam, where the person claims to need money so they can afford to travel to meet you, with a view to pursuing a long term relationship.

Email from contacts that press you for detailed personal information such as your financial information, your home address, full name, phone number, or social security number are almost certainly scammers. These people either try to scam the online dating users outright, using the information to masquerade as the victim for pecuniary gain, or are collecting the data to sell to some third party who will exploit the data in the same way.

Prostitutes advertising illegally on dating sites tend to be straightforward. They place profiles to solicit business. Such profiles are usually easily recognized by sleazy user names, suggestive photos, and explicit self-descriptions. They don’t waste time letting you know what they are after.

The person will ask you to call them, and after you do you‘ll get a bill in the mail for hundreds of dollars. In the United States such phone numbers will start with 1-900, but pay lines in other countries will have different numerical prefixes. The scammer in this case might try to allay your fears of having to pay for a call by making up some story explaining why you won’t have to. Don’t be fooled.

The person pretends to be a relative of a deceased government official or some other dignitary who asks for your help in a financial transaction. Sometimes mention of a lottery having been won, but the winner being able to collect the winnings himself for some reason. The author of the email will offer a huge reward if you help him to transfer a large sum of money. It’s called the Nigerian postal scam because the first such scams originated in Nigeria, but the scam “type” has now spread, and may originate from other countries as well.

Stay smart and safe out there!