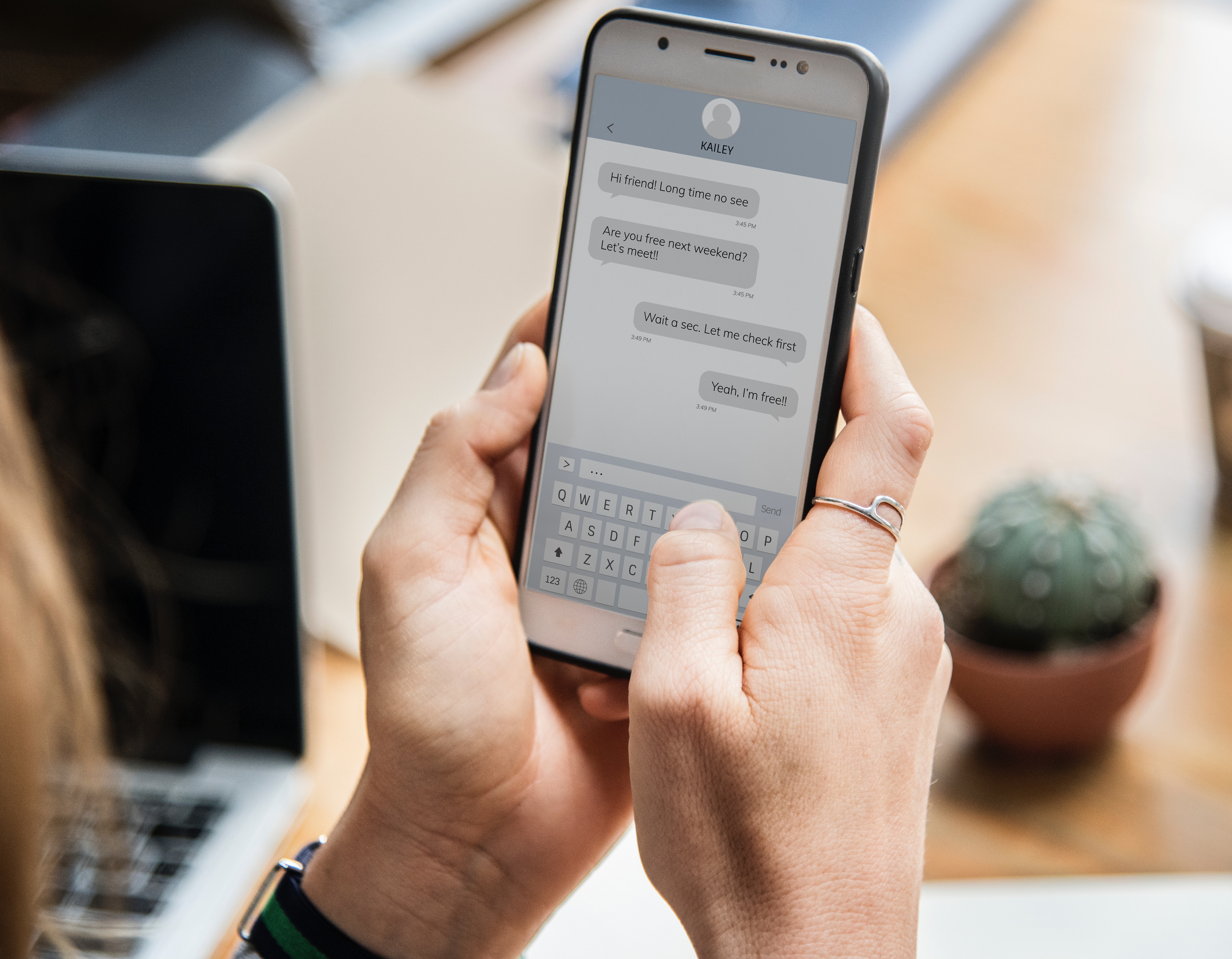 One question women often ask is “why do men text instead of call?” Women tend to see this as a sign of laziness on the guy’s part. Men see texting as an easier and more efficient way to communicate. Often we do not understand the difference between texting and calling. We believe we can convey the same message thru text as well as voice. We don’t understand the emotional connection often made with a phone call. These aren’t the only reasons we text opposed to calling but none of these reasons have anything to do with how attracted we are to a woman.

Fear of rejection – men text because we fear being rejected. If we call, and get a voicemail, a part of us feels somewhat rejected. Obviously, she could be busy, but she could also be ignoring our phone call. Text’s have a sense of immediacy, we’re very sure that she’s gotten and read the text message.

Hard to ignore – It’s hard to ignore a text message, when you receive one, you’re more likely to act on it. It’s a lot easier to miss a phone call and let it go to voicemail. Voicemails can be forgotten and, many times, can be misunderstood. Texts are in plain black and white, or green, or blue…

We’re Busy – some people lead very busy lifestyles. I know I do. It’s easier to shoot off a text message rather than having a 10 minute conversation when I only have 5. It feels rude having to cut someone off in the middle of a call. Sending a text message gets my point across and I can also respond to it even if I’m in a meeting.

Why Talk on the Phone When I Can See You In Person – guys tend not to want to talk on the phone for long when we can meet you in person and talk. We prefer face to face interactions. When necessary we can cope with extended phone conversations, but if we can meet you a 30 minute phone call means a lot less.

Not comfortable on the phone – this is more of a personal reason than anything else. I can be very uncomfortable on the phone, especially with someone I like. I can bullshit with my friends all day, but sometimes I get nervous and out of breath when I’m talking to a date on the phone. All of that awkwardness is thrown out of the window via text, it’s just words and a keypad. I rather that than having to awkwardly talk into a voicemail void.