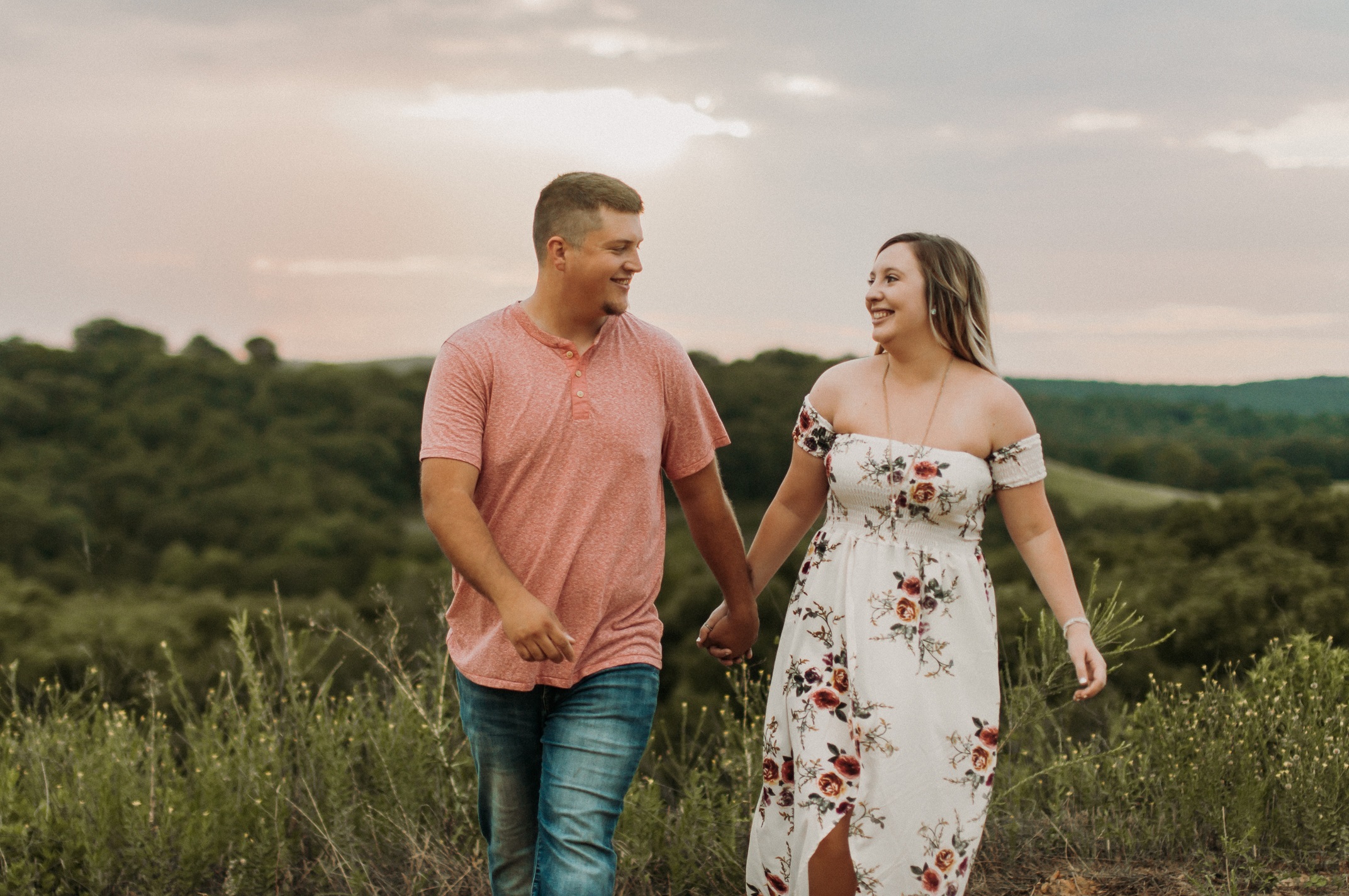 Just about everyone has at least one good horror story in their dating memoirs – embarrassing moments, dates from hell, bizarre conversations, etc. So it would follow, then, that we all have a working understanding of dating do’s and don’ts, right? Not quite, it seems. Weird tales from the dating front continue to arrive, so it may be helpful to examine some guidelines for when we’re out there looking for that special someone. Here’s a list of 10 common dating faux pas, and what they say about the offender:

Unless you’ve planned a night out at a ballgame, leave the ball cap cargo shorts and jersey in the closet, guys. Girls tend to devote more time and thought into what they wear, but the goal here is moderation. Under-dressing for a date suggests indifference, while over-dressing hints at trying too hard to impress.

While it may be chic to arrive late to a party, there’s nothing fashionable about keeping your date waiting. If they’re worth dating in the first place, they’re worth showing up for on time. It’s common courtesy. First impressions are everything, and lateness can send a message that he’s just not that into you.

Sharing every little detail of your life on a first date just says too much about you, too soon. You don’t need to be sharing your childhood traumas and medical histories right off the bat. Honesty is important at any stage of any relationship; but full disclosure up front isn’t what you’re going for here. Enjoy the journey of discovery as you get to know one another over time.

Much like the case of TMI, conversation that veers into controversial areas can be a deal-breaker before you’ve had the chance to really establish any rapport, much less a relationship. Steer away from religion, politics and the like while you’re in the getting acquainted stage.

Making eye contact lets your date know that you’re focused on her. Casting glimpses around the room tells her you’d rather be somewhere else.

Talking or texting on your cell phone in the middle of a date is beyond rude. Unless you’re an on-call doctor or the like, you should shut that phone off or leave it in the car. Otherwise, your popularity with others is likely to make you very unpopular with him.

Women especially appreciate confidence in their dates. If you can’t decide on a venue, a movie or an entree, you’re telling her that you probably aren’t capable of making bigger decisions either.

Nothing quashes your prospects for a second date quite like talking about your ex-boyfriend or girlfriend. It leaves the impression that you haven’t let go, and aren’t fully invested in starting a new relationship.

Dating is a stressful activity even under the best circumstances; and a drink or two can help ease the tension. If you’re knocking them back to the point of having difficulty making coherent conversation or keeping your head from landing in the spinach dip, however, you’ve gone too far. Don’t send the message that drinking is your way of handling stress.

Generally speaking, this is about making presumptions about where things are headed – getting physically intimate too soon, discussing the long term, making plans to meet family, etc. It smacks of desperation and is bound to send your date running for cover.

Dating is a great opportunity to learn about yourself as well as your partner. Give both of you the chance to know and be known in an atmosphere of mutual respect and good intentions. The worst that should happen is that you come away having a better understanding of yourself and your values, as well as your date.