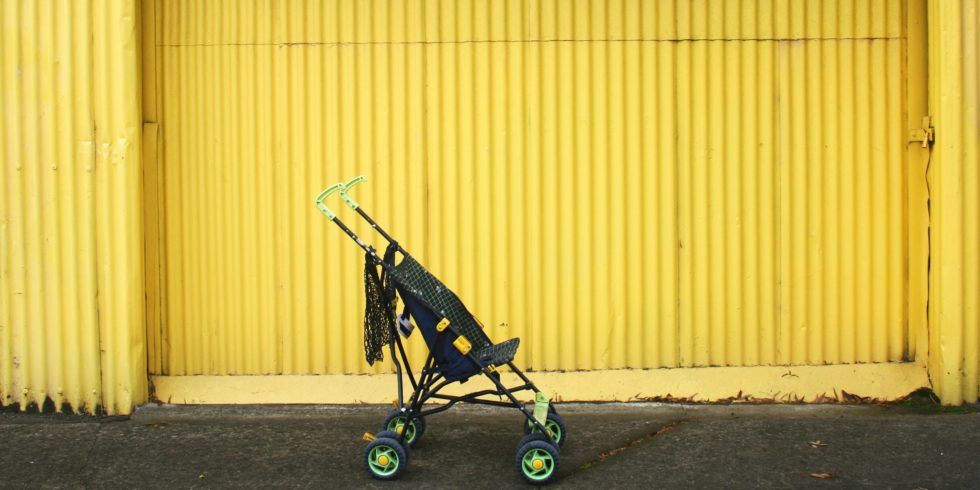 More and more men are staying childfree by choice, not chance. Here’s a case for ignoring the stigma around childlessness.

Guys who choose not to have kids are at a societal disadvantage. Hollywood portrays fatherhood as a heroic act. The tax system favors parents. People who want to be parents think childfree guys are just selfish. But more and more guys are choosing to opt for a childfree existence rather than take on the responsibility of parenthood. A recent study of Harvard graduates found that one-third have chosen to stay childless. In the UK, a study of the general male population put the figure at 30%. In Norway—a country with one of the highest birth rates in the world—the number of men who are childless at age 45 rose from 14 percent in 1985 to 25 percent in 2018.

Clearly the stigma that goes along with childlessness is fading. Here are some of the top reasons men are staying child-free by choice, not chance:

To Be A Better Husband.

A child won’t necessarily make your relationship with your wife better. It could make it worse. Childfree couples can travel when the want; have sex when they want; and go out for a long night out without calling the babysitter. Having a child will not just mean increased responsibility but it also gives couples another thing to argue about. Not wanting to have children does not make a guy selfish; it makes him more focused on his relationship. And in the event of a relationship breakdown, childfree gents don’t run the risk of staying in a failed relationship for the kids or having their children go through a painful divorce.

People used to question whether women could have it all: a successful career and children. But now that men are taking equal responsibility for the child-rearing, they too must make career sacrifices to become a father. The kind of guys who will sacrifice sleep and a social life to get ahead in the office are exactly the kind of guys who should consider a childfree life. Children will force you to alter your priorities. And if you don’t make your kids a top priority, they will resent you. Complete career focus requires forgoing kids. But focusing on one’s career isn’t as selfish as it sounds; your work may help a greater number of people than the number of kids you will have. As Francis Bacon once advised, “the best works, and of greatest merit for the public, have proceeded from the unmarried, or childless men.”

The U.S. Department of Agriculture estimatesthat the average American family with an income level between about $60,000 and $105,000 per year will spend about $235,000 on a child. And that’s just the average kid. (Donating that $235,000 to charity will help many more people. Or you could embrace your selfish side and take long, expensive vacations or retire by 50.)

Too Much Pressure To Be A Good Parent.

Everybody with sperm doesn’t have to have a child more than everybody with vocal cords doesn’t have to become an opera singer. Some people are just naturally better parents than others. Taking responsibility for another human life can be the ultimate anxiety trigger. If you’re the type of person who has to check three times to see if you’ve locked the door, the pressures of parenthood could be too much to handle. Parenthood is the ultimate Catch-22 — leave them alone and they hurt themselves, watch every second to see if they’re breathing and they won’t be able to date or get a job.

Common wisdom tells us that children are the keys to happiness. Wrong. According to a Vanderbilt University study, people with kids report more depressive symptoms. This is even true when their kids have grown and left home, when the parents adopt, or when they don’t have custody of their children. This is not surprising. Parenthood is hard. It requires cleaning up vomit, forgoing sleep, and spending money on a person you may not even like. Forget the Leave It To Beaver vision of the nuclear family; most parents will at some point resent their children. The data is in: Happiness is a vasectomy.