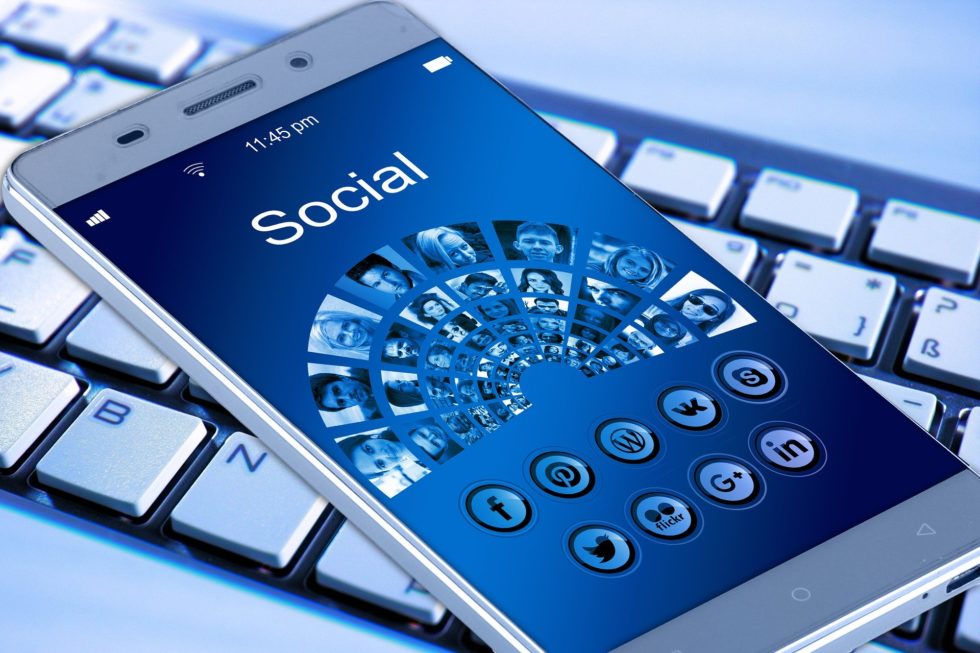 Annoying Facebook users are clogging everyone’s newsfeed. I know for me it seems that with startling frequency, I am running into the following friends on Facebook. Sure you can click to not see it, unfriend them, or generally scroll past your entire newsfeed but man does that get old. Do any of these annoying Facebook users clog up your newsfeed?

These are the folks that feel the need to preface every single status with a HAHAHA or LOLOLOL. Nothing escapes their cunning wit. My husband David has a friend that posted this gem last week, “I just had a turkey sandwich for lunch…haha.” It’s a fucking turkey sandwich ‘Rebecca.’ A wise editor once told me, if you need to explain your joke either your reader is stupid or your joke is. The Jokesters are not to be confused with….

These folks are pretty funny. Just ask them. They only post updates if there is at least an 80% chance someone will comment about how funny they are. Beware Facebookers, this only adds fuel to their comedic fire. They lie awake for hours a night trying to harvest an even funnier post for the next day. Tossing, turning, refusing to sleep. At 1:33am it hits them. They sit up, pump their fists at the ceiling, laugh a maniacal laugh, stopping only to consider the exact time of day this new post will get the most traffic. Their husband (we’ll call him ‘Ravid’) mumbles for them to get over themselves and go to sleep.

Everyone loves a well-placed emoji. We do not, however, need an emoji detailing the exact picture you just posted. Your kids eating ice cream? We don’t need the ice cream emoji. Rad picture of your new racing bike? We can look at the picture to see that it is, in fact, a bicycle. The 3 tiny bike riding emojis that follow are grounds for us to pray you ride your bicycle into oncoming traffic (insert ambulance emoji).

These are the folks that spend at least 6 hours a day on Pinterest downloading the most inspirational quotes to barf up on all of their followers. They live life floating on marshmallow clouds eating cotton candy while licking ice cream off puppies’ faces. They would like us to Live, Laugh and Love until eternity. Or until their boyfriend breaks their heart, and then they become…..

The Play by Players

It goes something like this, “Went to Target to get apples, drove to the drycleaner, and saw an old friend. Impromptu girls’ lunch followed. How fun are WE? I had the pear salad. Off to pick up the kiddos and get to Molly’s soccer game. Should be a real barn burner. Don’t worry, will post pictures later!!” The only time anyone wants this level of detail is if you woke up naked in the Taco Bell parking lot with a burrito in one hand and a dead squirrel wearing a toupee in the other.

These are the people who never, ever, under any circumstance post status updates. They are far superior to the posters because “Facebook is for losers.” They have been meaning to “delete their account” if they “had that much time on their hands.” You will notice if you ever spend time with a stalker in the flesh, however, they refresh their news feed faster than the Duggar’s shit out babies. They are the first to comment (via text, NEVER in the Facebook comment section) about the latest Facebook happenings. They have cat like reflexes, “did you see Amy’s dress from the party, it’s hideous.” Um, Amy JUST posted that 3 seconds ago. Also she is standing next to you. At the same party.

These ladies are back on their diets and they want you to know it. They post pictures of watermelon; “Someone’s healthy lunch!!” They make you feel shame for everything you consume, “Protein shake before hitting the gym, you are what you eat!” Give it a week Facebookers. Little Miss FitTits will fall off the wagon (again), and you will see her in the background of someone else’s post face down in a large pepperoni pizza.

We all have these friends. They post cryptic messages begging someone (anyone) to ask them about it. “Well, THAT just happened,” or “Worst day ever!”  If you friend me on Facebook and post one of these statuses, be prepared. I will comment back something along the lines of, “Don’t worry, most STD’s clear up with the right meds.”

I’m sure I will lose a few Facebook friends with this article; I was just trying to be honest #haha #lol #yolo (#dontevengetmestartedonthehashtaggers).