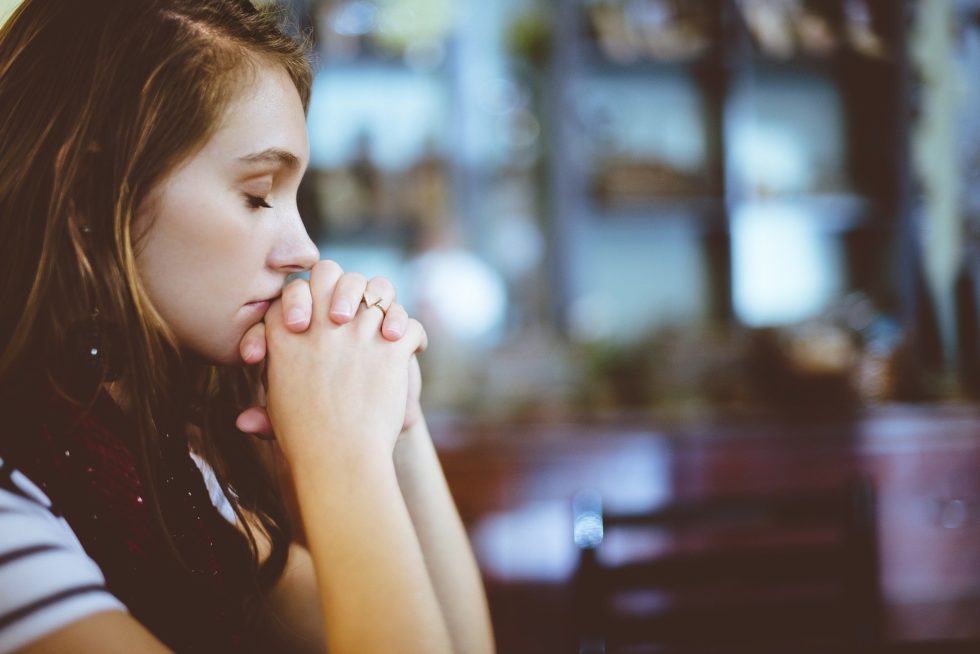 Maybe you can’t get your man’s attention accept through one particular way that seems to work: withholding sex.

This may seem like the ideal way to get a man to perk up and pay attention, and yes—it may even accomplish that.

But while it might temporarily grab his attention, it is absolutely one of the most destructive things you can do to your relationship—and most women have no idea.

I’m going to explain to you exactly why, and what you can do instead to ensure that you are bringing him closer to you rather than shoving him away with both hands. Please keep reading…

Sometimes, your partner may seem to be off in his own world and not appreciating you as fully as he should, or he has been negligent in spending quality time with you.

Then, it seems when he’s in the mood for a little romper-rumble in the bedroom… he’s suddenly into you.

Women can use sex in one of two ways that are destructive:

It can be very tempting to make liberal use of this tactic for getting something you want if he has been dragging his feet, or to show your displeasure if he has done something wrong. Sex is something where men seem to pay attention, and so that’s why you think this is a fool-proof method for getting through to him.

But here’s what it really does: it cuts off the #1 way your man feels close and connected to you. In fact, sex is so important to him—relational researchers have found that a man who is sexually satisfied in his relationship is a top indicator that the relationship will last.

So if you cut him off at his knees here… he has a little voice inside of him saying, “I’m miserable in this relationship,” because he uses sex as a gauge for the health of the relationship. He thinks that when he’s having sex regularly, his relationship is healthy and he is therefore happy.

So the tactic of withholding sex? It’s an epic fail, and one you need to stop doing immediately—if there is no physical reason for you to not be having sex—if you want your relationship to last.

In addition to just stopping with the withholding, here is what you need to do instead:

Step #1: Be Conscious of Your Response

Withholding sex can become a habit, and as you’ve just learned—a habit that is very destructive to your relationship. You will need to be conscious of those times when you feel the urge to punish or use sex as an incentive.

Simply listen to your response when your man asks for sex. Or, what are you thinking when you are getting ready to give your response? “No way, not after how you acted when we were out last night…” is the type of thing you may be tempted to say. Think first before responding.

If you are tempted to withhold sex because you’re upset about something, or you want him to do something, then go for what the issue is head on.

You could say, “Yes, let’s have sex, but I want us to agree that later on this evening, we have a talk about something that has been bothering me, which was your behavior last night. Let’s not let that ruin our moment now, agreed?”

This helps your man feel closer to you because he is able to engage in sex, but also lets him know he’s not off the hook for handling some other things going on in the relationship. As you can see, things are kept in their separate boxes: sex is sex, issues and problems are something else entirely.

My best to you in bringing your man closer to you.