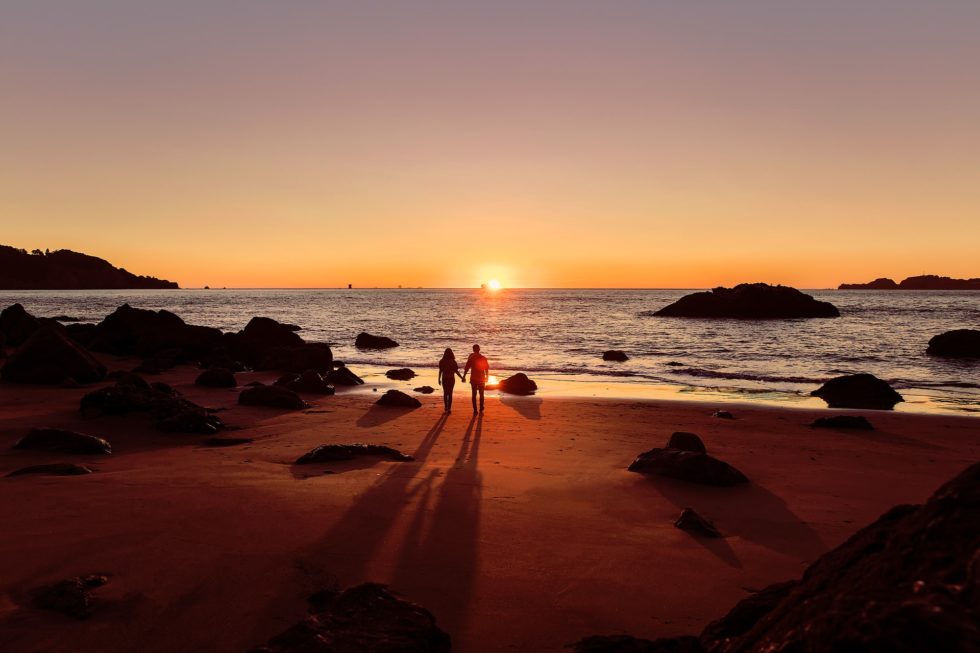 You’ve been there before, guys. Things are going great in a relationship, and before you know it you’re talking about big things like marriage and kids. Pump your brakes. These seven signs show that your relationship is moving too fast. Relationships always rock in the very beginning, because they’re new. But just because things seem to be all roses and puppy dogs, it doesn’t mean you need to rush and get hitched. People always put their best respective feet forward in the beginning. Give it time and you’ll find out if you guys are a good match.

You don’t know her last name.

This one should go without saying, but sadly it doesn’t. If you haven’t met her family, or you don’t know much about her past, the relationship needs to slow down. You can’t really claim to love someone if you know absolutely nothing about them. Take your time and learn about her. Let her do the same. You don’t want any surprise skeletons to grab you and drag you into her closet.

”Love” is not a word to throw around lightly. It takes time to realize that you have true feelings for someone. That immediate high you feel for her in the early goings of your relationship is a deep infatuation for a new person. It isn’t love. If you guys are claiming to love each other five days after meeting, you need to slow it down. Take a little holiday, and see if your feelings for her are still red-hot.

Her likes and dislikes.

The other L word.

If you guys are living together and you met three weeks ago, your relationship is moving too fast. Living together is one of those things two mature people decide to do after they get to know damn near everything about each other. Picking out curtains and flower pots should be left to those that have been in relationships long enough to finish their respective mate’s sentences. You don’t even know her sign dude, so chill out.

You’re on her timetable.

OK, OK you’re feeling  in love with the girl. Understood. But if she’s rushing you to do things you don’t feel you’re ready for, then the relationship is going too fast. Be a man and tell her to slow it down a little. If she’s really that awesome, you’re not going anywhere anyway. Get her to slow it down. If she’s constantly pushing the pace and already has your whole relationship planned without consulting you, that’s a big red flag.

She’s on your timetable.

It works both ways, buddy. You shouldn’t be pushing her to do what you want her to do either. She needs to be just as comfortable as you are with the set up. If you’re that awesome, she won’t be going anywhere anyway. Take your time. If that natural “give and take” isn’t in the relationship, it’s only a matter of time before one of you ends up resenting the other person for being so pushy.

Marriage is probably the single most important commitment you can make to someone else. This isn’t something you do in the first month of knowing her. If you guys are trying to be all Hollywood and get married after a fifteen minute courtship, you’re going way too fast and the relationship is destined to pull a Kim Kardashian. Rare is the whirlwind courtship that lasts forever. Doomsday isn’t here yet, so there’s no need to hop on board the matrimony express just yet.